Morning Coffee: Old bankers are being paid to come out of retirement. Super smart hedge fund interns have rewritten the software 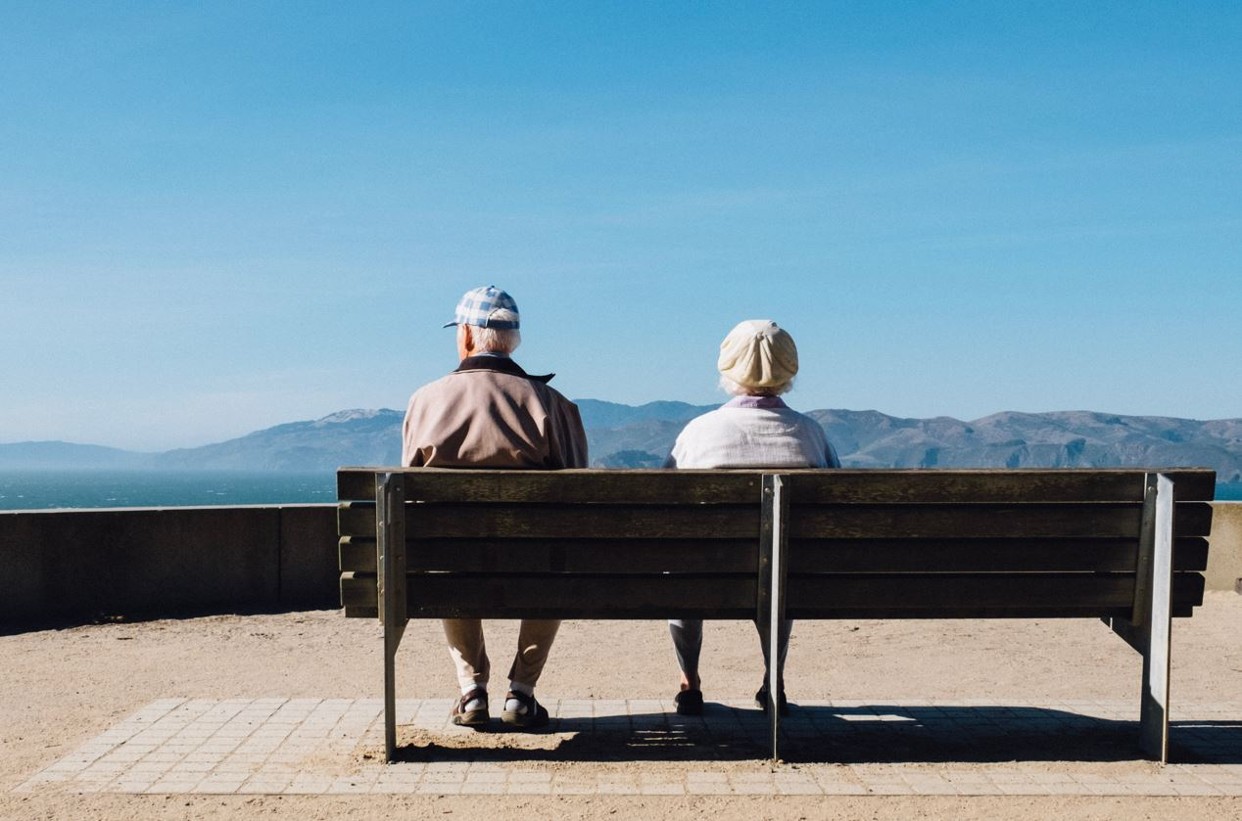 As Michael Corleone said in the second Godfather movie, “just when I thought I was out, they pull me back in”. That must be how Vince Powell currently feels. According to his LinkedIn profile, he had spent three years as founder and managing director of Whetstone Research, a bespoke data analytics consultancy, after leaving a series of corporate jobs to set out on his own. Now he’s back at PwC, advising private equity firms on takeovers.

This scene is being played out across the industry, as the unprecedented levels of deal flow appear to be continuing into the second half, without even a pause for the August holidays. Personnel shortages are becoming acute. And although this is most noticeable at the lower levels of the investment banking industry itself, where analysts and associates generate the spreadsheets and models which form the raw material of deals, it’s a problem at all levels of the value chain.

This means that it’s not just banks who are having to become inventive about recruitment and retention – the professional services firms who also supply vital components are just as stretched. PwC have recruited 1,650 staff so far this year, more than 10% of up last year’s hiring. They expect to recruit even more next year if the workload continues, against an expectation five years ago that staff numbers would be close to flat.

Because of this, anyone who can set up a data room, highlight a deal memorandum or even draft a press release might be receiving a call in the next few months, as the ancillary industries start to go through their contact books and look up old names. It’s likely to be an expensive business, as the old stagers are even more aware than junior bankers of the state of the market and the value of their own contribution, added to which they have a much more credible walk-away proposition. Set against that, some firms might be happier to fill gaps with people who can be employed on an explicit understanding that they will be going back to whatever they were doing when the market normalises, rather than full time staff who might have to be made expensively redundant.

So, if you’re currently playing a lot of golf or hanging round the house at Dundealin Towers, it might be worth reaching out to remind the former colleagues that you said you’d keep in touch with that you are in fact still alive. One major benefit of the revolution in remote working is that it’s possible that you’ll be able to get back into the game without having to go through the humiliating experience of discovering that your old work suit no longer fits.

Elsewhere, we know that interns haven’t really been set to work fetching coffee for years, even before the pandemic. But although some banks do better than others at giving their summer analysts real value-creating work to do, few of them do quite as well as Jane Street, where the extremely highly paid interns are taken from the top ranks of computer science and maths programs, and given very specific projects to do.

For example, this year, one of the interns extended the functionality of the OCAML programming language, to allow different types of variables to be used “multiple levels deep in a nested data structure”. Another one wrote an interface to let users download monitoring data for their systems and a third managed to greatly speed up the “Datafetcher” app that Jane Street traders use to download from lots of different sources.

What’s very noticeable is that in the writeup of the projects, it seems that the best of the 2021 intern class not only finished their initial project “in the first couple of weeks”, but then went on to do a bunch of extra things and rewrite some more apps for the traders. They probably managed to grab a few trays of lattes too.

Virtual roadshows are here to stay – looking back on the pre-COVID period, it seems almost amazing that so much time and money was wasted on debt issues and IPOs in taking management round the world, paying million-dollar air fare bills and catering huge lunches for investors who really only wanted a short presentation and the chance to ask a few questions. “Experience design” companies which used to handle the logistics have pivoted to producing glossy launch videos. (FT)

A horrible tale of decline – not so long ago, Ryan Bartel was a high-flying student who did an internship at GS and went from Greenhill’s analyst program into private equity. Something went wrong along the way, and now he’s left a job as a “Product Manager” at CarMax and been caught in a viral video harassing someone who told him to wear a mask on the subway. (Tire Meets Road)

Gabe Plotkin of Melvin Capital, has found that his friends stuck by him, but not necessarily forever – Citadel is putting in a redemption request for $500m of the $2bn that they put in to rescue the hedge fund when it got on the wrong side of the GameStop trade. (WSJ)

If you’re lucky enough to be an American Express Black card holder, you will soon be able to choose between designs from Rem Koolhaas or Kehinde Wiley if you want to be fashionable, or the old fashioned plain design if you want to look like you’ve had the card for a while. (Bloomberg)

What would you do if you won the lottery? A South African investment banker won R7m (about US$450k) and plans to keep working, planning to spend the winnings on “a holiday with all my friends”. (IOL)

Sometimes it rains champagne, and sometimes you can’t catch a glassful; Robey Warshaw, despite hiring former Chancellor George Osborne, hasn’t done a deal since April and has been slipping down the UK M&A league tables. (This is Money)

JP Morgan apparently has a thinktank aimed at “delivering data-rich analyses and insights for the common good”, and they’re hiring. (Twitter)

Photo by Matthew Bennett on Unsplash