How to get a job at Jane Street 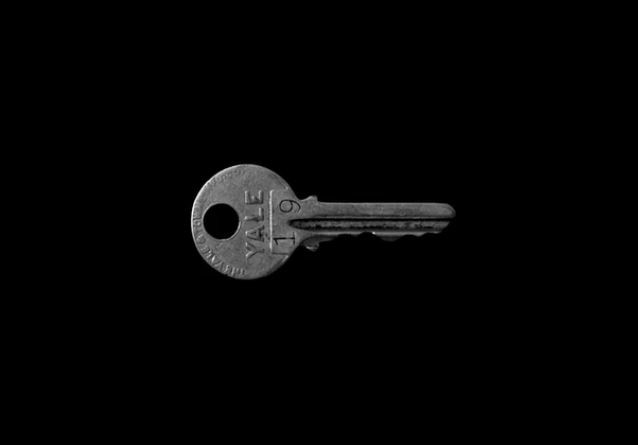 If you think that internships and entry-level jobs in investment banks are generously paid, you might want to check your benchmark. By various accounts, Jane Street Capital, the self-described 'quantitative trading firm and liquidity provider with a unique focus on technology and collaborative problem solving' pays far, far more.

Exactly how much Jane Street pays its entry level hires isn't clear and the firm isn't commenting, but its numbers are the stuff of legend. This year, there are unconfirmed claims that pay for U.S. interns at Jane Street is $14.5k a month, plus an extra $500 a week work from home stipend (making $16.5k as a monthly total). Last year, Jane Street's graduate hires straight from college were said to be paid a $200k annual base salary, plus a $100k sign-on bonus, plus a $100k-$150k guaranteed performance bonus.

How do you get a job that pays this much straight-off? The predictable answer is: with difficulty. While big banks employ tens of thousands of people, Jane Street only has 845 global employees listed on LinkedIn. The last time that Jane Street Financial filed accounts in the U.K. (for the year ending December 2019), it employed 256 people, of whom 184 were in the back office, just 69 were in the front office and only three were management. If you want to achieve the highest levels of pay at Jane Street, you'll presumably need to be in the front office as either a quantitative trader or quant researcher - and if the U.K. is anything to go by there clearly aren't many of those.

For the entry level jobs at Jane Street, you won't necessarily need to know about finance or economics, but you will need to know how to code. The firm famously codes almost entirely in OCAML, a functional programming language which it uses for building its own Field Programmable Gate Arrays (FPGAs) and which you can observe in action in the firm's open source libraries here. Traders, engineers and researchers at Jane Street all work in OCAML. However, the firm is clear that although you'll need to be a proficient coder you won't need to know how to use the language before an interview and that nor will you need any experience in other functional coding languages to get the job.

What you will instead need is expertise in your language of choice and - if you want the highest paying front office jobs at Jane Street, an ability to solve some fiendishly difficult brainteasers (through coding if necessary). Jane Street is well known for posing increasingly challenging brainteaser-type questions to its quantitative trading candidates at interview. Helpfully, it provides regular examples and challenges on its own website, several examples of which we've listed below.

If you can solve these challenges, you're potential Jane Street material. However, given that up to 200 people typically submit the correct answers to each question on Jane Street's site, even answering these correctly will not be a shoo-in... Good luck.

2. Call a “ring” of circles a collection of six circles of equal radius, say r, whose centers lie on the six vertices of a regular hexagon with side length 2r. This makes each circle tangent to its two neighbors, and we can call the center of the regular hexagon the “center” of the ring of circles. If we are given a circle C, what is the maximum proportion of the area of that circle we can cover with rings of circles entirely contained within C that all are mutually disjoint and share the same center?

When submitting an answer, you can either send in a closed-form solution, or your answer out to 6 decimal places.

3. Two friends, Alter and Nate, have a conversation:

Alter: Nate, let’s play a game. I’ll pick an integer between 1 and 10 (inclusive), then you’ll pick an integer between 1 and 10 (inclusive), and then I’ll go again, then you’ll go again, and so on and so forth. We’ll keep adding our numbers together to make a running total. And whoever makes the running total be greater than or equal to 100 loses. You go first.

Nate: That’s not fair! Whenever I pick a number X, you’ll just pick 11-X, and then I’ll always get stuck with 99 and I’ll make the total go greater than 100.

Alter: Ok fine. New rule then, no one can pick a number that would make the sum of that number and the previous number equal to 11. You still go first. Now can we play?

Who wins, and what is their strategy?

Photo by Matt Artz on Unsplash