Morning Coffee: The 20-something traders who made millions during the pandemic. Gary Cohn’s bonus clawback playbook 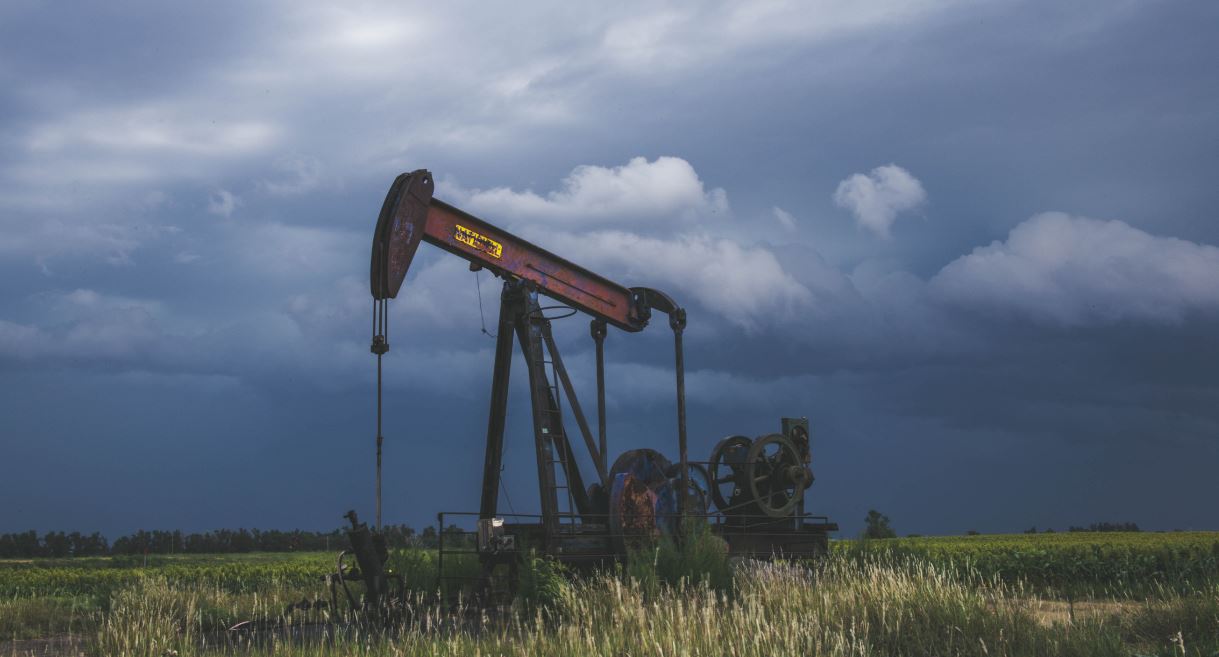 If you're spending years studying at college to compete with 60 other people for a graduate job in banking or professional services, maybe you're doing something wrong. In Essex, a county just outside of London, is a collection of nine traders - some in their 20s and 30s, who never went to university, and who made $660m windfall on a single day early in the pandemic.

Their story was told yesterday by Bloomberg. The group of nine included veteran traders like Paul Commins, a former pit trader at London’s International Petroleum Exchange, and his son George in his early 20s. There was also: Chris Roase, another trading veteran; Elliot Pickering, a "skinny, awkward-looking" 25 year-old who lives with his mum and drives a Rolls-Royce convertible; Aristos ('Ari) Demetriou, a 31 year-old who - according to a possible urban myth - started trading after he encountered another member of the group while he was employed pushing shopping carts in a supermarket car park and inquired how he could afford such a nice car; and Connor Younger, the 22 year-old son of a building contractor mate.

On April 20, Bloomberg says Demetriou, Younger and Pickering pocked "in excess of $100m" each. Commins the elder made around $30m. George Commins made around $8m despite seemingly having very little trading experience. Roase made $90m.

The defining factor of April 20 was the oil price: at 2.08pm it went negative and closed at a 'final print' or settlement price of –$37.63 per barrel. The traders in the group of nine were by far the biggest sellers of both WTI futures and spreads in the last half hour of the market. And they ended up being paid twice: both for futures they sold during the day when the price was positive and again for those they bought via Trading at Settlement (TAS) contracts when the price was negative. They also made money on the spread. The resulting profits were huge.

They haven't gone unnoticed. Bloomberg says the CFTC and the U.S. attorney for the Southern District of New York are looking into the trades. None of the traders in the group of nine have been accused of anything illegal and Bloomberg notes that their strategy is standard practice in the oil market. However, traders in the past have got into trouble for deliberately pushing closing prices down rather than simply benefiting from where the price ends the day.

Many of the group of nine live in Theydon Bois, an affluent Essex Village, where they appear to be neighbors on Piercing Hill - a prestigious road filled with houses worth £2m+. They might not want to spend their windfalls yet, but plenty of people are rooting for them to keep the money. “It’s funny how if it was BP or Goldman Sachs that made the money, no one would bat an eyelid, but when it’s a bunch of working-class lads, people say they’re cheating," says one trader who knows them.

Separately, ex-Goldman Sachs COO Gary Cohn is also a man not short of money. When Cohn left Goldman after 25 years in 2018 he had listed assets of $254m, and he presumably has many left. However, Cohn had been dragging his heels about repaying $10m in bonuses to Goldman Sachs as a clawback following the 1MDB scandal.  Goldman couldn't compel Cohn to repay the bonuses: usually the firm would just withhold unvested stock, but all Cohn's stock vested when he left to work for the Trump White House. Instead, repayment was down to the sweetness of Cohn's heart.

That sweetness seems to have prevailed, although there may be a few niggling gripes. Bloomberg reported yesterday that Cohn will be donating an unspecified amount of money to charity. This may be 'approximate but not amount to what the bank sought.'

Potential gripes are evident in the statements both sides gave to the Financial Times. Cohn's spokesman said: "Mr Cohn is a team player, and as a good corporate citizen, he volunteered many weeks ago to make a significant charitable contribution to Goldman Sachs-sponsored organizations and looks forward to doing so.” The implication is that Goldman knew Cohn wanted to donate the money to charity but kept pressing for him to return the money to Goldman. On the other hand, Goldman's spokesman said: “We are pleased that Gary has chosen to support charitable organisations that are doing important work and put this matter behind us.”  - Implying that Cohn took his time making the charity choice. It all seems a bit awkward.

Morgan Stanley is shifting $120bn of assets to Frankfurt in the first quarter of next year. It currently employs 350 people in the German city and had €14bn in assets at the end of 2019. (Bloomberg)

Joseph Safra, the billionaire banker who died yesterday, came from a banking dynasty that made its money financing camel traders in the Ottoman Empire. (Bloomberg)

Caxton's flagship fund rose 40% in 2020 and has now been closed to outside investors. (Financial Times)

JPMorgan announced that it performed a blockchain transaction with JPM coin, it's cryptocurrency. (The Block)

Photo by Jeff W on Unsplash