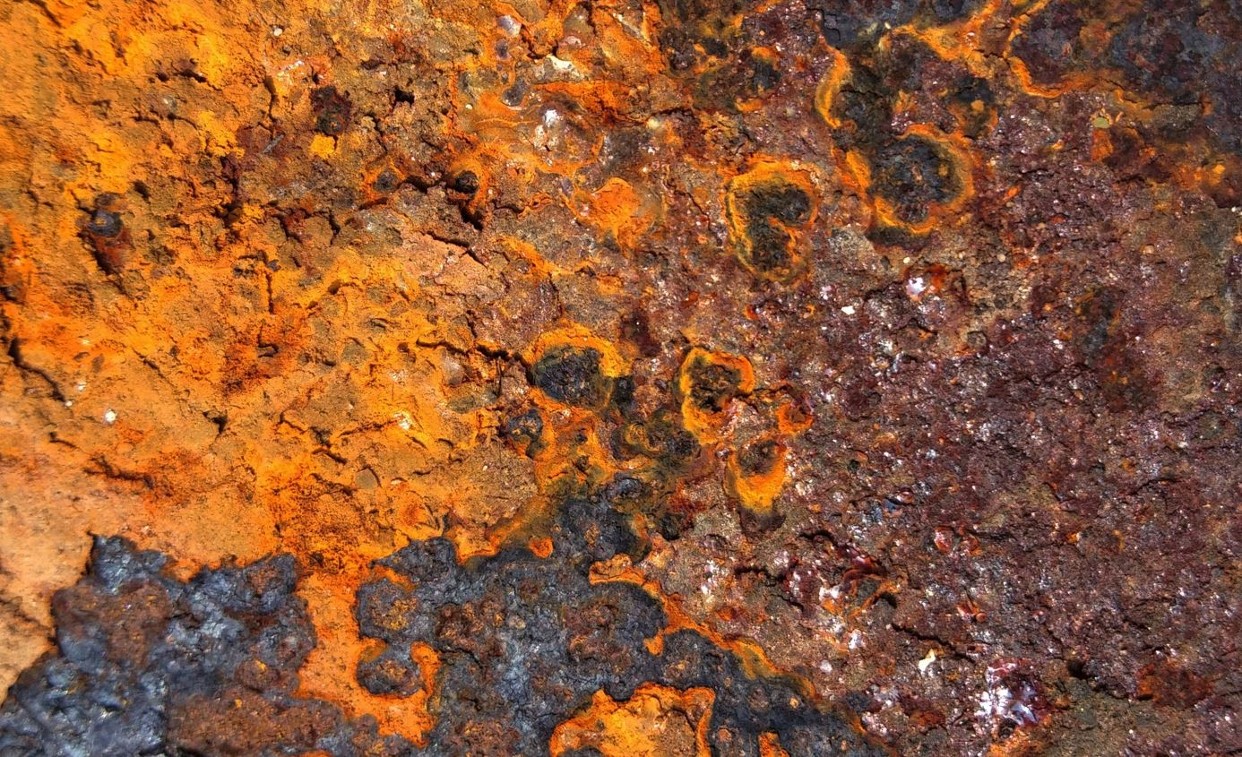 If you want one of the most interesting financial services technology jobs in London now, word is that they are not necessarily to be found at a bank, an electronic market maker or a hedge fund. Some of the best technology jobs are instead rumoured to be at an insurance company that was formerly the pensions insurance arm of Goldman Sachs: Rothesay Life.

"Rothesay Life have been doing a lot of hiring and they've been hiring people who can code in Rust," says a senior low latency developer at an electronic trading house in London. "They pay as much as some hedge funds."

We can't validate the latter point, but if Rothesay Life is indeed paying like a hedge fund, it might be because its CTO, Stephen Pain, was hired from one. Pain joined Rothesay four years ago in June 2018 after nearly 13 years at Citadel Investment Group in London, where he was head of fixed income technology.

Rothesay split out from Goldman in 2017, and has since been rebuilding its tech stack in an endeavour known internally as "Project Quest," led by Pain. According to job advertisements, this involves developing and modernising the stack, "encompassing pricing and other analytics, risk management, market data and trade capture and reporting."

Many of Rothesay's vacancies read a lot like vacancies in investment banks, with everything from strats to quant developers, but with one crucial difference: they involve Rust.  - Rothesay's state of the platform is being built in a combination of Rust and Python, with a bit of C++.

Experienced Rust developers are hard to come by. A recent job post for Project Quest suggests Pain is looking for the holy grail that is Rust experience plus knowledge of financial services and derivatives. This might explain why he allegedly pays so much. It might also explain why some of his hires appear to be drawn from hedge funds like Eisler Capital.

Photo by Avinash Kumar on Unsplash