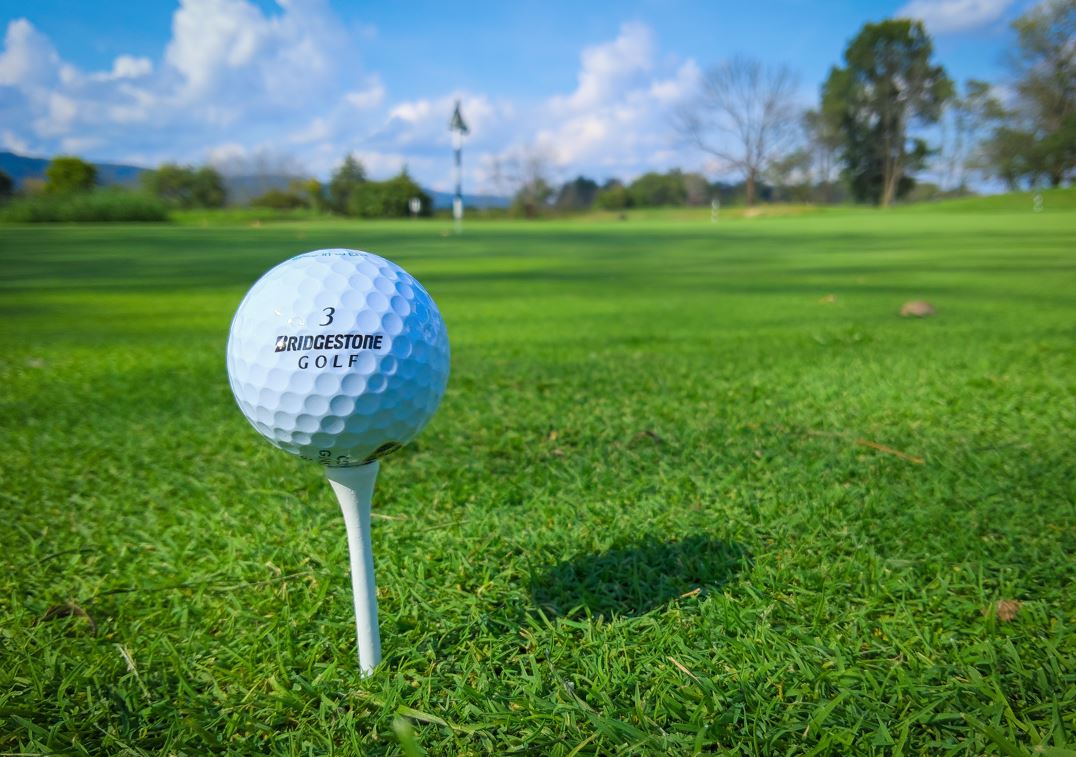 In the outer realms of crypto-futurism there's a chain of thought - articulated clearly here by Kyle Downey, the Morgan Stanley MD who recently left to set up a blockchain fintech, that DeFi (decentralized finance), could render banks' existing markets divisions obsolete. Downey sets a date of 2034, but in some areas of finance the rot is a bit visible already.

The Wall Street Journal tells the tale of Michael Martocci, a 26-year-old serial start-up entrepreneur, who's trying to avoid Goldman Sachs. Martocci, who is based in Miami, reportedly has "hundreds of thousands" to invest, but he doesn't intend to do that through a Goldman Sachs guy in a suit who wants to play a few rounds of golf. Martocci wants to invest in crypto through Robinhood, and says he can do this by looking at his investments for only an hour a week. He's not the only one: the WSJ also unearthed 26-year-old Cabell Hickman, who's been managing her $6m portfolio herself (and has invested in blockchain), and 33-year-old Travis Chambers, who avoided wealth advisors after discovering they had nothing to say about real estate or crypto investing.

Wealth management may be at the forefront of the disruption, but it's something that could spread if DeFi grows sufficiently to threaten traditional market making (although as Deutsche Bank pointed out last week, we're some way from that currently, given that average daily trading volume of US$ is 2.9 trillion, while average daily trading volume of Bitcoin is worth under $600m). Even in wealth management, however, the shunning of advisors by the young rich has the potential to be problematic at a time when banks are adding headcount in an attempt to farm more assets.

Martocci's reaction suggests that banks' new wealth advisors might not be well-received. The WSJ says Martocci has been "dodging" the GS wealth representative, which implies everything from a failure to return calls to active evasion on the Miami streets. However, there is some hope yet: once young entrepreneurs reach a sufficient level of riches, they return to the trad-wealth management fold. - Martocci suggests he'll take the GS golf guy's calls when he sells his business; Hickman has met with some wealth advisors to discuss an estate she's just inherited. - But she's a bit disappointed by the way they manifest: "I’m talking to, frankly, a bunch of old men.”

Separately, in apparent further proof that anyone who knows something about crypto is hyper-employable, Bloomberg has spoken to some crypto-recruiters who say the hiring market is so hot that even semi-adequate people are getting hired. "Halfway decent candidates (mainly across tech, marketing, product functions) with one to two years of experience in the space can have a few job offers lined up within weeks of beginning the job search, sometimes faster,” says headhunter Michael Shlayen. “Demand for qualified candidates by far outpaces the availability.”

PwC will create 20,000 jobs in China over the next five years, resulting in a Chinese workforce there that's double the size of its workforce in the UK. (FT)

Vis Raghavan, chief executive of Europe, the Middle East and Africa, says banks need to eliminate the "waterfall of inefficiencies" if they're to cut working hours, but the "seasonality and unpredictability of the business is not going to change.” - “You will still have a call from a client on a Thursday who wants a deal ready to go before the market opens on a Monday and you have to do whatever it takes to get the transaction done." (Financial News)

More than half of Goldman's pipeline of Chinese companies pursuing IPOs in the US are considering shifting their listings to Hong Kong. (SCMP)

Carlyle is investing in India now that the outlook in China is less certain. (Bloomberg)

Goldman Sachs and JPMorgan are expanding their private placements businesses. Goldman Sachs' European “alternative equity products" group is run by Lyle Schwartz and has worked on 18 deals, raising a total of more than $9bn so far this year, compared with six deals worth $1.7bn in 2020. (FT)

Electronic trading is taking over the fixed income market. Rehan Latif, head of credit trading and sales for EMEA and global emerging markets trading at Morgan Stanley, says about 70% of the firm's investment-grade tickets now go through its algo. (IFRE)

UBS settled a lawsuit with Thomas Gamby, a former credit trader, who says he was wrongly fired for gross misconduct. UBS said Gamby generated a $500k loss and repriced a bond after the close of business. Gamby said he'd intended to trade less but keying errors or a systems error had caused a problem and that he'd repriced the bond to stop it trading again. He also said the bank didn't pay his bonus for 2019. (Bloomberg)

How to find purpose when you've been a Big Four accountant: "I found a huge improvement to my sense of value and purpose when I moved out of a Big Four firm into working as an accountant in a corporate environment. I then felt I was . . . working to build and improve a business." (Financial Times)

Chris Rowland, a 65-year-old former equity analyst who was caught in a complicated love tryst involving two women and a large house in Oxfordshire, has been awarded £120k by the courts after he was excluded from his mansion for six years by his ex. (The Mirror)

Photo by Obi Onyeador on Unsplash