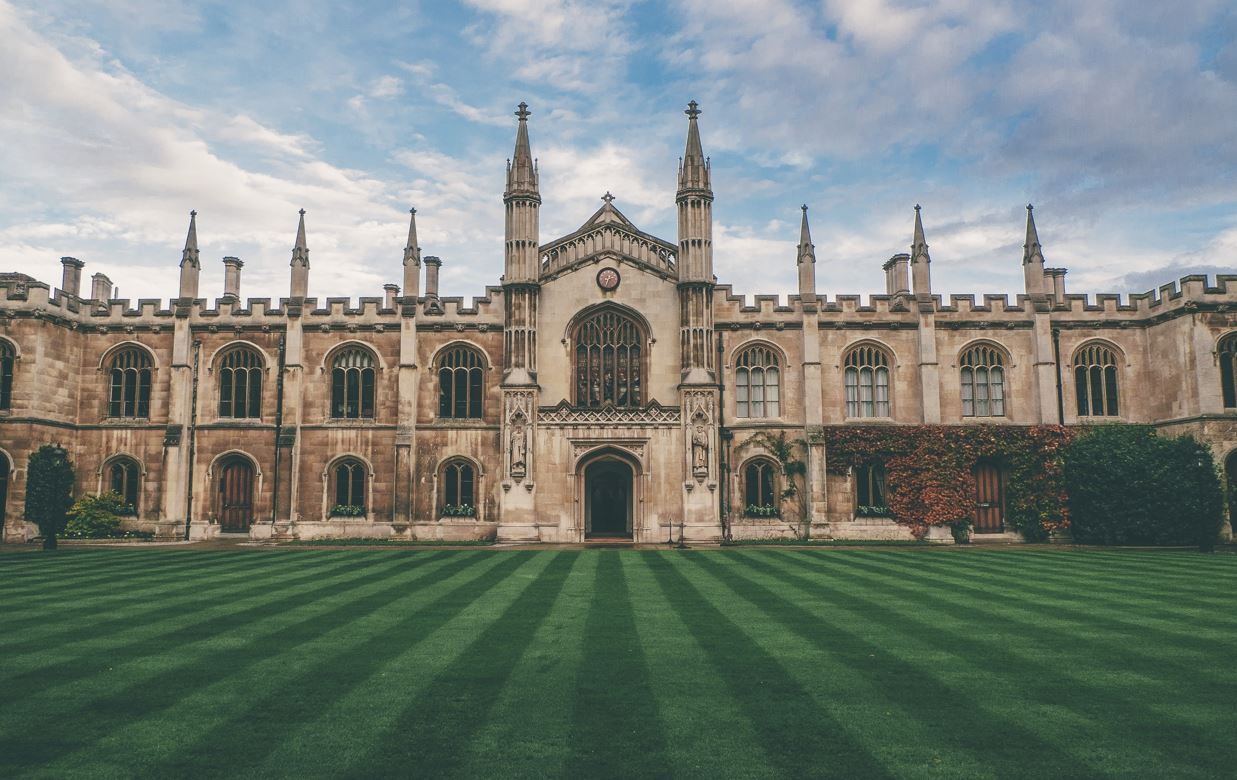 Jane Street describes itself as a, "quantitative trading firm and liquidity provider with a unique focus on technology and collaborative problem solving." It uses ultra-low latency, ultra-high performance electronic trading platforms coded mostly in OCaml to deliver pricing and liquidity to markets and it does it incredibly well. Far from being a household name, it's one of the worlds largest market makers and traded $17tn of securities in 2020. It's pushing into crypto.

Jane Street has spent the past two years hiring in London after quietly moving into a new London office. Jane Street's filings with Companies House in the UK show that it moved from its office in Fenchurch Street to a new office in Devonshire Square in 2020. The move has coincided with a rush of hiring: European headcount expanded by 22% tp 274 people last year as the firm added technologists, trading and infrastructure professionals. Recruitment has continued into 2021.

Based on publicly available information, we count at least 25 new hires into Jane Street's London office this year. They include people like Peter Whitaker, the former head of market structure for EMEA at UBS, who joined as a market structure strategist in September, Dominic Hartley, a former executive director in Goldman Sachs' electronic trading team, who joined in the same month, or Christopher Bukogiannis who joined as a trader from Deutsche Bank in October. Hedge fund Two Sigma is also a favourite hunting ground.

Mostly, though, Jane Street likes to hire students. But not just any students. It only hires the very, very, very best. In the past two years, Jane Street has hired over 10 computer science, maths or physics graduates into London, mostly from Cambridge University but occasionally from Oxford, Bristol or Imperial College. They all have first class degrees, but they also have something more...

The typical Jane Street graduate hire is someone with a first class degree who finished close to the top in their year at a top class university. They will have won prizes. They will have been scholars. One recent recruit graduated top in a mathematics paper out of 272 people at Cambridge University. Another was the second best in his Cambridge cohort.

Jane Street is currently accepting applications for its graduate and its intern programmes. Both are incredibly well paid - last year, U.S. trading interns received $16.5k a month, and graduate trading hires received around $400k. Junior software engineers say you don't need to know OCaml before you start (although it will probably help to know C++), but if you're graduating top in your year at Cambridge, you will presumably pick it up very easily anyway.

Photo by Vadim Sherbakov on Unsplash