by Sarah Butcher 6 days ago 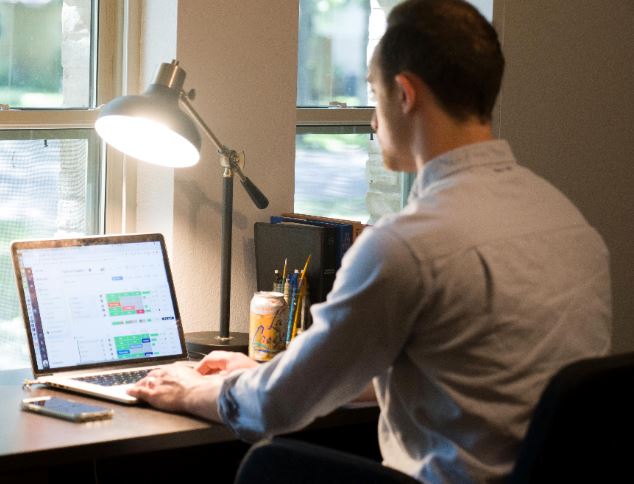 JPMorgan still has a lot of its staff working from home, and it will still have plenty of people working from home in future. Writing in the banks' shareholder letter that prefaces its new annual report, JPMorgan CEO Jamie Dimon says the bank will in future only maintain seating space for 60% of its employees.

Just 10% of JPM staff will work from home permanently in the future, says Dimon.  Some work will work in a hybrid fashion, both at home and in the office. Others will working in either offices or branches all the time.

Like David Solomon at Goldman Sachs, Dimon doesn’t seem a big fan of homeworking. In today’s letter, he provides four reasons why:

This being the case, it’s hardly surprising that JPMorgan – again like Goldman – is one of the only banks committed to offering in-office internships as much as possible this summer. It’s also hardly surprising that Dimon says JPMorgan is still building its new headquarters for between 12,000 and 14,000 employees in New York City. Working in the office in banking is far from over yet.

Photo by Ian Harber on Unsplash