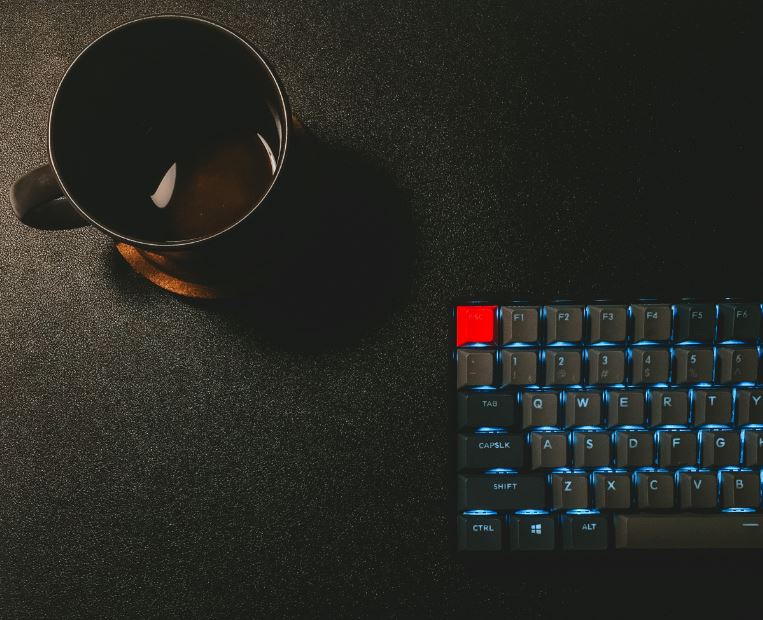 In the last few years, a lot of major players in the financial services industry have tried to rebrand themselves as tech companies. If you're a developer, working in big tech is generally more appealing than working for a bank and banks know this. They therefore cite their multibillion-dollar yearly tech spends as proof of how technology-focused they are.

However, I work as a developer in a bank and I can tell you that for the moment at least, the reality is quite different.

Most developers who work in investment banks come under the “technology” cost centre. This is a critical distinction in bank. Because you're placed under the “global technology” or “technology and operations” cost centres, you will find that beneath managing director (MD) level, your compensation and opportunities are severely limited. The chances of you making MD will be similarly slim: most developers find themselves stuck in “VP hell”.  Hires at the MD-level are typically lateral hires from other banks, which can be very demoralising when you're   further down the pyramid. A lot of job specs will market a role as “front office technology”, but do not be fooled by this; front office technology is still part of the back office.-  It just tends to be better paid than most technology roles, and you will get significantly more exposure to the business-side of things, something that is critical if you ever want to move to the other side of the fence.

The good news is that the work itself can be varied and if you manage to land a role working on a large greenfield project you will learn a lot very quickly. The bad news is that these greenfield roles are the exception rather than the rule. Expect to sometimes spend days at a time working through legacy code bases trying to find the reason something had broken even though there have been no changes to the code in the last five years. Due to the massive churn in the industry, there will sometimes be thousands of people who have worked on a single platform and so code standards and documentation can sometime seem non-existent, especially if the platform is written in Python.

And then there is the technology itself. Banks tend to be relatively slow adopters in the new technology space, often choosing to maintain antiquated systems for many years rather than build new platforms or update the libraries used. There is also the preference, especially among the larger firms to build everything in-house, by which I mean everything from databases to actual programming languages, so if you are the sort of person who likes to be working with cutting edge tools then make sure you know what you are letting yourself in for before signing the dotted line.

In terms of salaries, a high performing VP developer in a tier one US bank with 10-15 years’ experience under their belt will probably take home around £150k ($207k) in the UK market. This puts you in-line with an employee in the front office three years out of university and certainly less than you might be at one of the Big Tech firms. You can earn significantly more in the U.S. where there is an even higher demand for technologists than the UK.

There are however some good opportunities to work as a developer in a bank, Look for the front office development jobs that come under trading and the quant functions. In these roles you can spend the majority of your time writing code and not be bound by the same levels of bureaucracy (though it still exists) and limited opportunities that you find when you're developing technology for areas like risk and compliance, even if the required skillset can be similar. It can be easy to jump between teams, which is good. And there are opportunities in AI and ML teams, which tend to be siloed away from the general technology umbrella.

In conclusion, banks are not technology firms and developers in banks are still not treated on par with "revenue generators." If you're a developer starting your career in finance, you might want to work for a hedge fund instead. Hedge funds tend to be more open to using more modern technologies and you’ve also got a much better chance of getting to work full-stack rather than just on a very small part of the machine. The hours in hedge funds are similar if not slightly worse, but you will be well remunerated if you are a high performer, and it is not uncommon to be paid between 50-100% of your base salary in bonus.

Abel Parker is a pseudonym

Photo by Nubelson Fernandes on Unsplash