The real reason banks want people back in the office 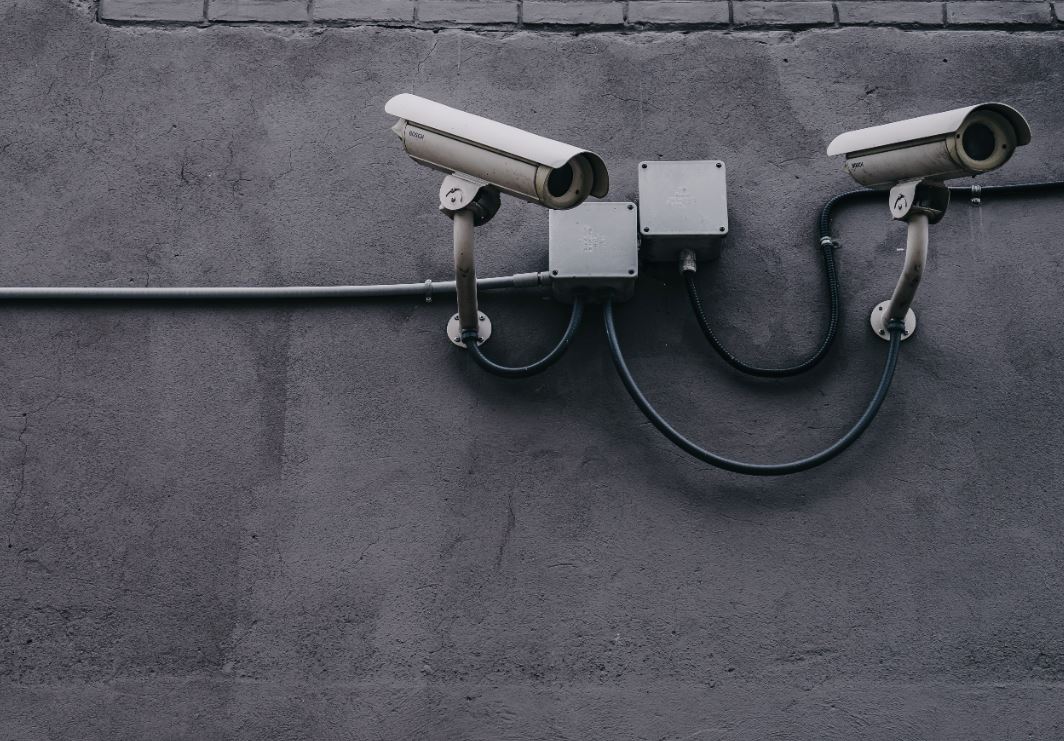 With summer internships approaching, bankers and traders who aren't in the office already are being summoned back to nurture the next generation. CEOs like Jamie Dimon and David Solomon say they want people on site to improve morale and facilitate the apprenticeship culture.

In my opinion this is only partly true.

While I don't doubt that it's not as easy to train young employees or to build culture when you're sitting in different places, what really works senior people up is control and supervision. If juniors aren't on Zoom calls, immediately responding to emails, or immediately picking up the phone, then what are they doing? The people at the top want constant visibility on how juniors are spending their time.

This is why some of the most notable incidents of the past year have involved analysts or associates being out of reach, either in reality or in perception. There was the 3am email from a vice president at PJT Partners demanding that comments be turned around as fast as possible irrespective of the time. And there was the unfortunate incident where a group of Goldman Sachs associates encountered Solomon at a Hamptons restaurant in the middle of the day, leaving the CEO seemingly spitting with rage at the fact that they weren't at their desks. This was reportedly his "go-to" anecdote when explaining why Goldman people needed to be back in the office.

Now, call me naive, but I believe most employees at investment banks are putting in at least as many hours per week of real work in the 2020-21 environment as they did before. Ok, perhaps they take a long lunch in the Hamptons on a Friday with their Goldman Sachs colleagues (which actually substitutes for some of the in-office team-building), but they are undoubtedly working on pitch books or deal models or sales memos late at night or early in the morning.

Remember, too, that everyone in a front office job in an investment bank either has incentive compensation that is either explicitly revenue-driven (commissions or percentage payout of revenue) or that is paid as a discretionary, performance-based bonus. Employees know that if they don't produce, however that is defined for their job, they won't be paid well. They're not going to slack-off at home.

Why not, therefore, simply leave most employees to work from home and to take time out as they feel appropriate? Senior bankers with travelling schedules have long had this freedom (and Solomon was clearly indulging in a Friday lunchtime restaurant meal himself). The pandemic has shone a light on some senior bankers' irrational need for juniors to be 100% available. Returning to office is simply pandering to that desire for control.

Photo by Scott Webb on Unsplash