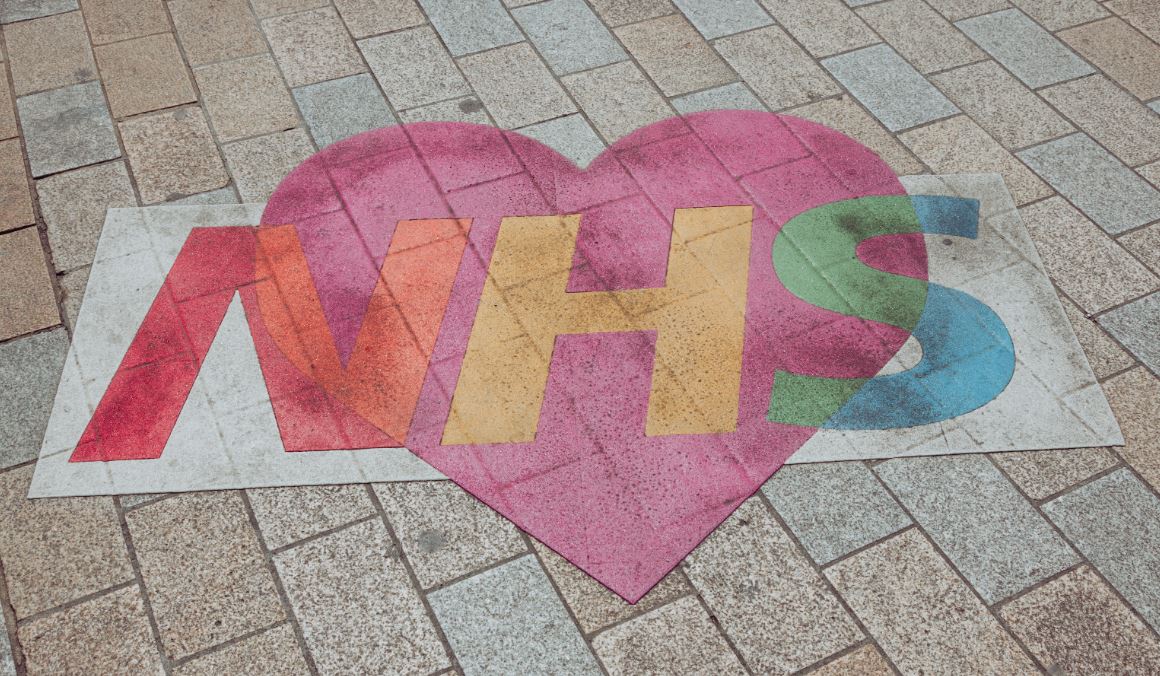 As we reported earlier this year, NHS Digital - the digital arm of Britain's National Health Service, has been availing itself of technology talent from investment banks. Now it's hired a former managing director (MD) from Goldman Sachs and JPMorgan.

Stephen Koch joined NHS Digital in November as head of demographics according to his LinkedIn profile. The role  involves managing NHS data relating to patient details (name, address, date of birth, NHS number) so that U.K. healthcare professionals can contact and communicate with patients.

Koch is joining NHS Digital from JPMorgan in London, where he spent the past seven and a half years as a managing director on a global development team working on wholesale risk and financial stress testing and budgeting. Prior to that, he spent 20 years at Goldman Sachs in London, New York and Tokyo, managing global risk technology.

NHS Digital is run by Sarah Wilkinson, who spent nearly 20 years working in technology jobs in investment banks. Wilkinson joined NHS Digital in 2017 after stints as head of corporate systems technology at Credit Suisse, global head of risk and control technology at UBS, and CIO for legal, risk and capital IT at Deutsche Bank.

Speaking to Computer Weekly earlier this year, Wilkinson said NHS Digital is one of the most interesting places to work in the U.K., because "it manages more traffic at peak than U.K. credit card systems." Banking technologists with experience of huge datasets could be the perfect candidates for open roles.