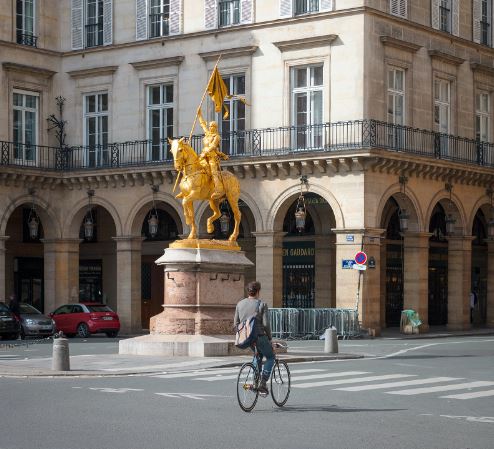 Barclays has hired a managing director from BNP Paribas' mergers and acquisitions team in Paris as it looks to improve its ranking in France.

Gauthier Le Milon has joined the UK bank as head of M&A France, Belgium and Luxembourg as Barclays looks to strengthen its business outside London.

Le Milon, who has experience in big-ticket public M&A, is the second senior hire that Barclays has made to its France business this year. In January, it hired Christian de Haaij, Goldman Sachs's former co-head of investment banking for France as a vice chairman for Europe, based in Paris. Barclays French investment banking business is led jointly by Yann Krychowski and Ghislain de Brondeau, whose responsibilities also cover the Benelux region. “France is a priority for Barclays and it will look to add more bankers,” said one source in Paris.

Barclays hopes Le Milon will help it make an impact in the M&A rankings after the bank failed to feature among the top ten advisers in France during the first nine months of the year, according to Dealogic.

Le Milon joined BNP Paribas in 2007 and is one of five MDs in its Paris-based M&A team. BNPP has a leading debt capital markets business and has been a growing force in equity capital markets during the Covid 19 pandemic. That has resulted in its highest ever league table position, the bank grabbing fourth spot in the corporate finance fee rankings in the year to September 30.

But despite this, Le Milon's departure places the performance of France's biggest bank under the spotlight because the bank has fallen two places to sixth in the M&A rankings this year.

Barclays and BNP Paribas did not respond to emails seeking comment in time for publication.

Bear with us if you leave a comment at the bottom of this article: all our comments are moderated by human beings. Sometimes these humans might be asleep, or away from their desks, so it may take a while for your comment to appear. Eventually it will - unless it's offensive or libelous (in which case it won't.)