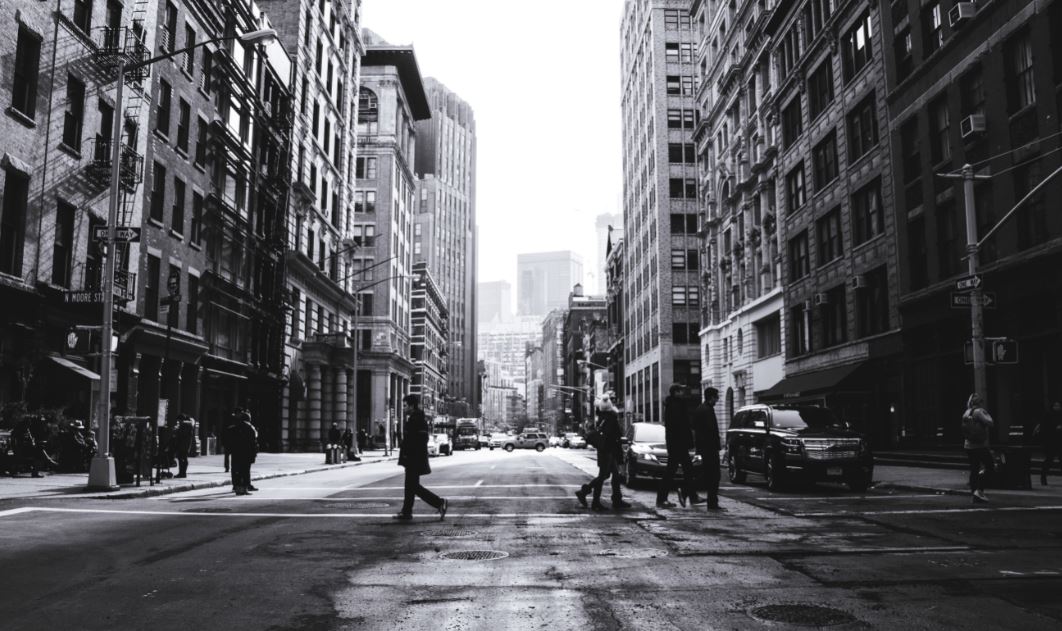 Cantor Fitzgerald is nothing if not realistic. Back in April, when most banks were still wedded to the notion that they wouldn't be cutting heads during COVID-19 - as if the pandemic would pass in a few months, Cantor announced plans to cut 'hundreds of jobs' across all its divisions. The first 76 cuts were filed with the New York City Workforce Adjustment and Notification (WARN) system in June. Now, Cantor just filed additional cuts running through to December.

According to an update of the June WARN filing made on October 2, Cantor intends to layoff an additional 55 operations people in New York before December 2020. The cuts are split between the following locations: 55 Water Street (38 employees); 199 Water Street (seven employees); 110 East 59th Street (10 employees).

As before, Cantor says that the jobs are going because it's relocating to an out of state location.  It's not clear where the jobs are moving to, but Cantor already has multiple U.S. offices to choose from, including in Alabama, North Carolina and Utah. Finance firms typically move operations roles out of NYC in an attempt to cut costs by hiring similar, cheaper, people elsewhere.