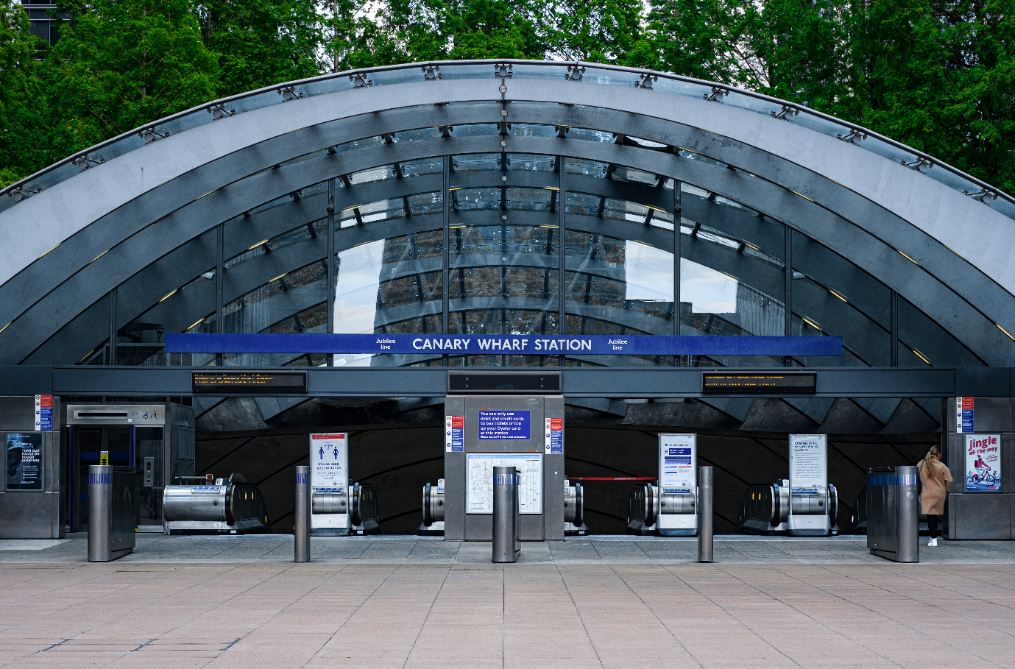 If there were a curious moment for U.S. banks to get gung-ho about getting staff back into their London offices, it would seem to be now. On one hand, the British government has just issued confusing new legislation restricting encounters between more than six people as cases rise. Some Londoners have even received official text messages cautioning them against a resurgence of the virus. On the other, some U.S. banks are making excited noises about getting people back in again.

Leading the charge seem to be Citi and JPMorgan. In a call last week, JPMorgan's heads of trading and sales reportedly told senior sales and trading staff that unless they have childcare issues or medical vulnerabilities they and their teams must return to the office by Sept 21. At Citi, EMEA boss David Livingstone sent a memo last week saying that, "everyone who can," should "reacquaint themselves with the office" soon.

JPM insiders say their edict applied only to managing directors and executive directors, but that even more junior staff feel compelled to return. The pressure to be visible is compounded by the fact that appraisal season is approaching and that given the uncertainty over the pandemic, a poor appraisal could lead to a zero bonus or worse.  "It's coming from the top, you don't want to risk that people will mark you negatively in the performance review because you don't go back in," one associate tells us. One senior JPMorgan trader estimates that 40% of staff are already back on the trading floor. In IBD, the return seems to be more leisurely: "We've been given the option to come in or not in M&A," says a senior banker at JPM.

While U.S. banks cajole sales and trading staff back to the offices, European banks appear to be taking a more circumspect approach. UBS is pursuing a people led policy and only asking people to return when they feel comfortable doing so. At HSBC, a small number of staff are back and there's no proposal to change this. At Deutsche Bank, 20% of staff are in situ (albeit more on the trading floor) at London Wall and no changes are planned.

Banks that have called staff back in stress that their offices are completely to different to the pre-pandemic days. JPMorgan, for example, has new temperature screening at entry, signage directing walkways and has halved the number of seats in its buildings; staff are required to wear masks in communal areas. At Goldman Sachs, where around 15%-20% of overall London staff are now back and staff were invited to return on a rotational basis last week, similar measures are in place, plus increased ventilation in the already well-ventilated new office in Farringdon and measures to accommodate increased numbers of people running and cycling to work.

Some welcome the return. One JPMorgan trader said he feels totally comfortable in the socially distanced London office and that the time has come for people who are healthy to, "get back to a state of normality."

Others are more circumspect. "Cases are rising and we shouldn't be invited back now," says one associate on JPMorgan's trading floor. Another JPM trader, who plans to stay at home for the foreseeable future says working from home is great and that he plans to resist the 'fear of missing out' syndrome and stay at home for as long as he can because he's more productive like that. "Nobody is saying there would be any negative consequences for not coming back in just yet. But you still can't really get rid of the feeling there might be. Is that fear justified or not? Who knows, really."