My first wife left me. She said I was working too hard in banking 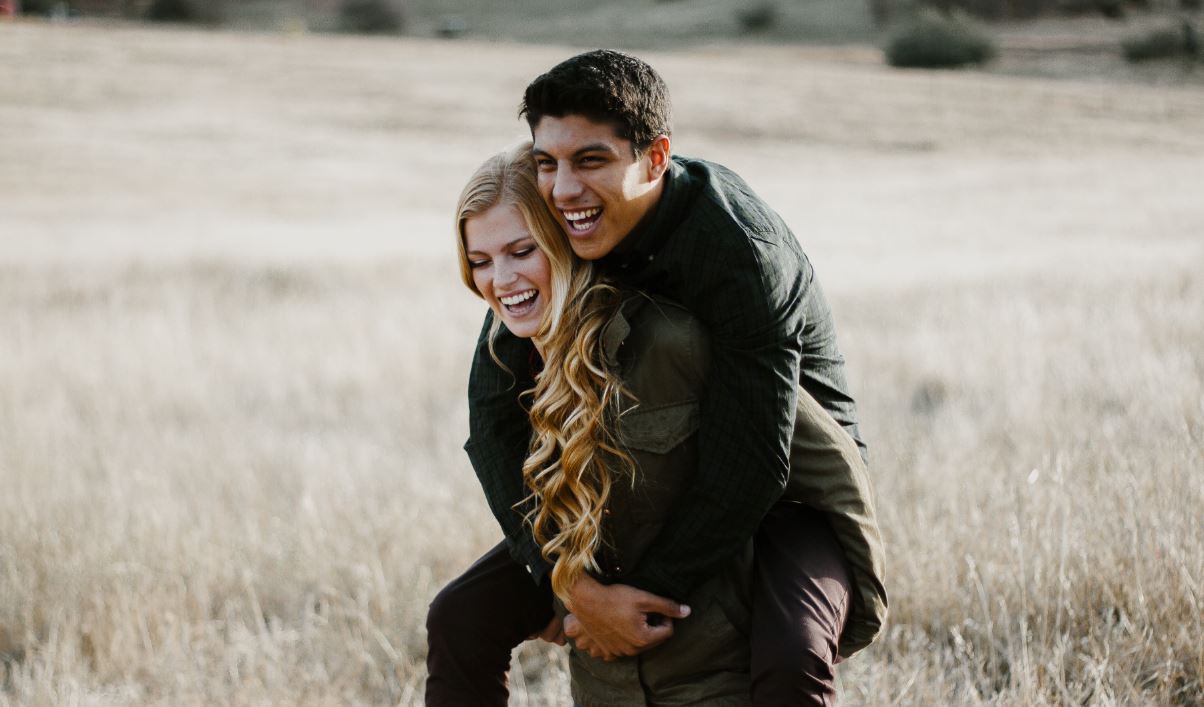 My career hasn’t been an easy one. I know some people look at my success and figure I must have gotten lucky - that it all must have come easy for me. But that’s not true. I’ve had to fight tooth and nail for everything I have. I’m no stranger to the sting of rejection and failure. There have been many times when I’ve felt I just couldn’t go on. There were three times in particular that really stand out to me. I remember the sense of hopelessness and failure like they all happened yesterday.

The first time that I remember reaching my breaking point in my finance career was relatively early into it. I had poured my heart and soul into my job as an intern at a bank in my junior year. I felt like I was one of the hardest working interns by far. I ate, slept, and breathed that position. You can imagine the devastation I felt when I applied for an analyst position with that same bank and they turned me down. Here I was, so sure that I had proved myself enough to become one of the big dogs, and I had my dream utterly crushed.

I spent a good deal of time wallowing in self-pity after that letdown. But, I made the decision to pick myself up by my bootstraps and to try again. This was my dream, and I wasn’t going to allow this to ruin it without putting up a damn good fight. Looking back on it, I’m so grateful for my parents and friends who really helped keep me encouraged during this time. I know now that I wouldn’t be where I am today without their support.

One of the most shocking things that happened over the course of my finance career was when my first wife left me out of the blue. Her reason: I was spending too much time and energy on my career and not enough on her. This was one of the biggest setbacks in my life. I thought I could depend on her to be there and support me. All my hard days spent working towards becoming the best banker I could be were supposed to benefit us as a pair. It was one of the lowest points in my life and made me seriously consider leaving Wall Street forever.

After a long time spent working towards accepting my new life as a divorced man, I made the decision to learn from it. After all, lots of people overcome failed relationships and still find happiness. So, I poured myself into my second marriage with renewed vigor and made sure that I didn’t make the same mistakes as the first time. Now, we have 2 kids together and a happy, stable marriage even with my career on Wall Street.

The third most notable time I remember wanting to give up my career was when I was turned down for becoming Managing Director at Goldman Sachs. This had been my goal for such a long time that it was absolutely heartbreaking to fail at it.  I began to question every choice that had led me to that point. Was I really cut out for this? It’s crushing to have the men you idolize telling you that you’re just not good enough.

I relied heavily on my mentors during this hard time.  I was so ashamed that I had failed, but their advice and guidance steered me through it. I had to dig deep to find the determination to just keep going, and they helped me find it again. I’ve been so blessed to have great mentors to get me through the hard times and the failures.

The one thing I learned from my biggest bombs throughout my career in finance is to just keep going. Sometimes, hitting rock bottom leads you to bigger and better things than you could have ever imagined.

The author is a former Goldman Sachs managing director and blogger.

Photo by Vince Fleming on Unsplash