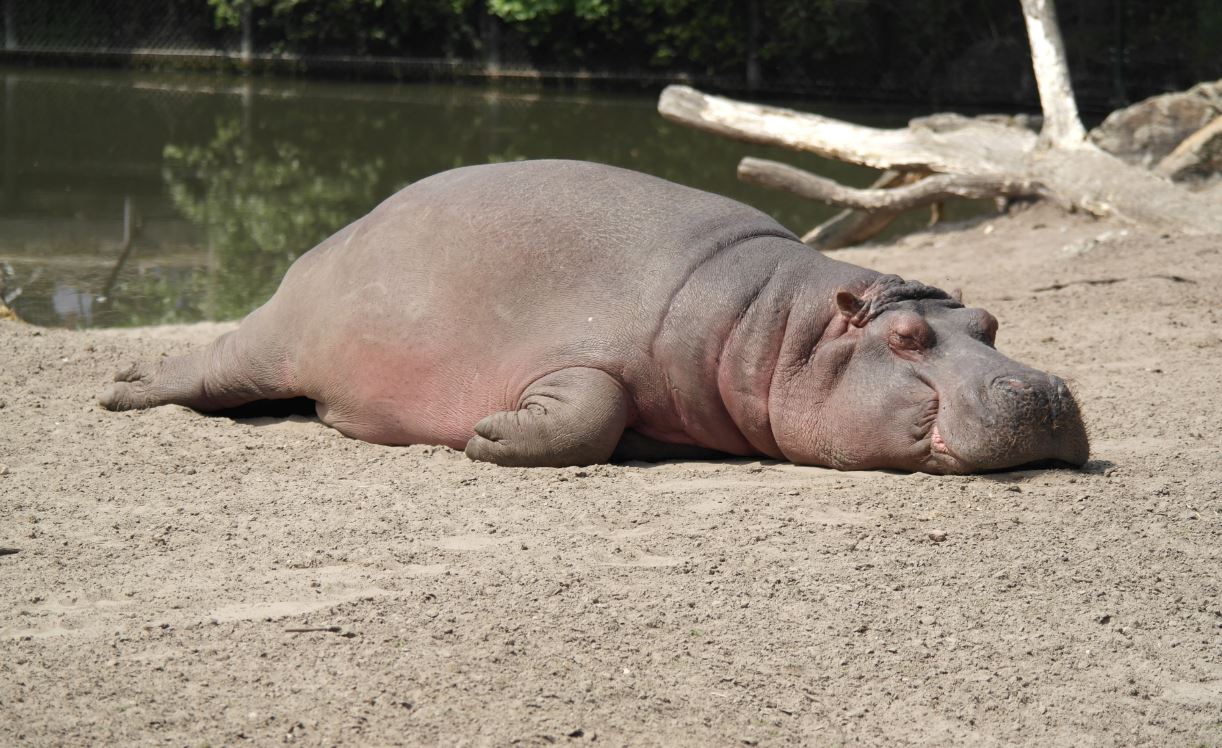 Two years ago, I lost my job at a major Wall Street bank. It was a shock at the time, but I presumed I'd find something else easily. I'm a quant; I can code; I'm the sort of person banks want to hire.

Except, it seemed, I wasn't. One year turned into two and then the pandemic swept across everything and my chances of finding a new were dissipated along with any semblance of normality. In 2020, I hunkered down, worked on my own projects for a few months, and tried applying again when the early lockdowns ended.

I was open to anything within banks, hedge funds or tech, but almost nothing seemed open to me. For a long time I sent applications and received almost nothing in return.

There were many times I felt like giving up, or compromising. My last role in banking paid a healthy six figures and I'd set a floor of at least $150k for a new role. By June last year, I was nearly ready to capitulate on that.

I didn't. I kept applying for 'good' jobs and slowly, but surely I started to get invitations to the sorts of coding tests that take a morning of your time and require hours of preparation. Frequently they too resulted in nothing, but around the end of last year things began to change: I applied for a role in early December, took a test, and the hiring process limped towards a job offer in January.

When I came back to finding a job after Christmas, though, the landscape seemed transformed. The market had dramatically picked up: for the first time in a long while I had headhunters coming to me. Another role emerged, and this time they were prepared to move fast: I interviewed over Zoom one day and received an offer the next. I was back after two years in the wilderness.

Not everyone can hang on for 24 months with very income, but if you can, and can maintain your motivation to keep sending applications into the void, it can be worth it. I managed to make ends meet by living off my deferred bonuses and submitting old tax returns to claim back pension contributions. I'm now very glad I didn't take a low paid job out of desperation. If you're in my previous position then keep your hopes up!

Franck Vidal is the pseudonym of a finance quant who just found a new job.