Why (male) bankers wear the wrong clothes in hot weather 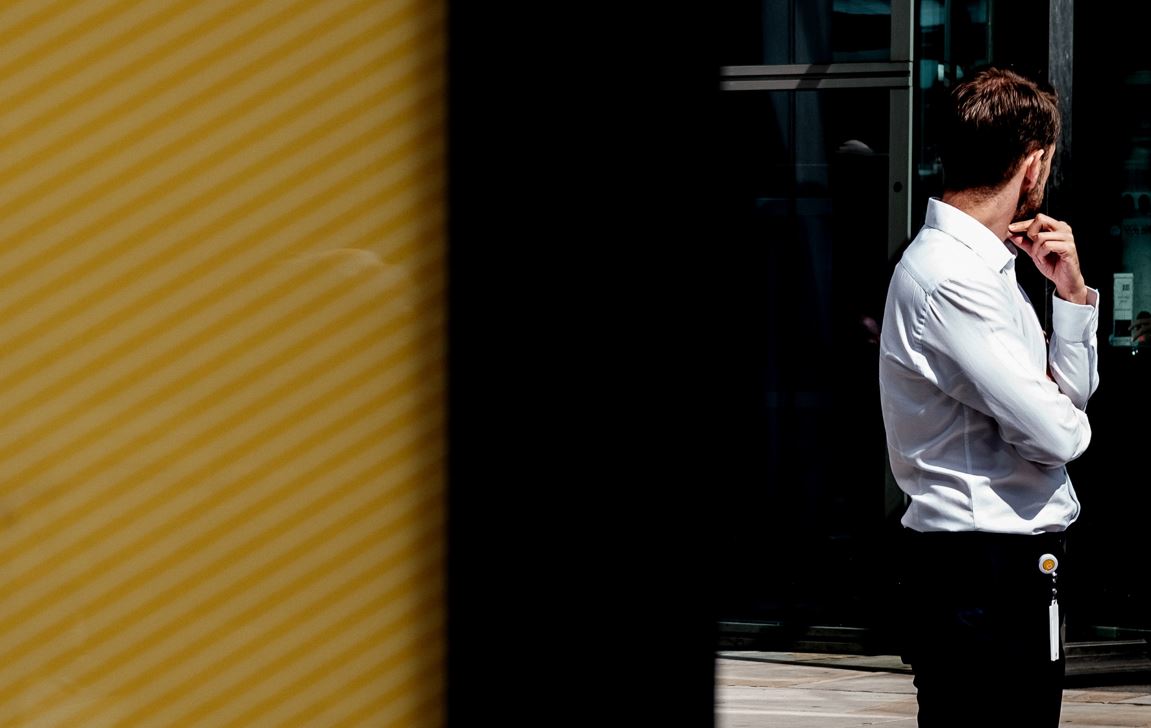 If you're sweltering in the heat of a North European city and wondering when it becomes acceptable to relinquish all sartorial standards in pursuit of comfort, then the answer is possibly never.

There are ways of dressing well in the heat that do not involve cargo shorts or visible flesh. It's just that many people are unaware of them, says Ben Mayer, a tailor to bankers in the Northern Hemisphere.

Mayer is based in Berlin with Tom James & Company, but he dresses bankers in Frankfurt and London. He says standards can be maintained in extreme temperatures and that off-the-shelf is not the way to go.

When you buy a standard jacket, even if it's cotton or linen, it will have a fatal flaw, says Mayer: "99% of jackets in the world have a 'fused canvas.' This means that the internal structure or canvas that give the jacket shape and structure that you find in between the external and internal layers is glued or “fused” into place. This results in limited breathability and will trap heat - turning it into a kind of sauna jacket!"

To avoid the sensation of wearing a double-glazed window unit, Mayer says it is necessary to wear custom-made and bespoke jackets. These have what is known as a 'floating canvas' that's made by hand and doesn't include glue. The result, says Mayer, is a, "light, soft and most importantly breathable jacket. I always think of it like having air conditioning built into your jacket."

Given that Mayer is all about personal tailoring, it's possibly inevitable that he would say something like this, but with temperatures in Northern Europe at record levels, wearing a layer of glue also seems inadvisable. Mayer equally cautions against going out in things like easy iron or non-iron shirts. He says these use chemicals like formaldehyde to make them wrinkle resistant, but which also make them non-breathable.

While bankers in Northern Europe struggle, bankers in Southern Europe say they'll soon become accustomed to the heat. One Italian banker informs us that people who move to Milan complain about the summer temperatures to begin with, "but then they love it."

He says it helps that from May to September they run an outdoors canteen at his (Italian) bank: "You can have a lunch outside in the sun without losing any time."

While they're lunching outside, bankers in Southern Europe reportedly wear light cotton trousers, light shirts and polo necks, and trainers, loafers and car shoes. "There are absolutely no shorts or open shoes for men," the banker in Milan informs us.

Photo by Clem Onojeghuo on Unsplash