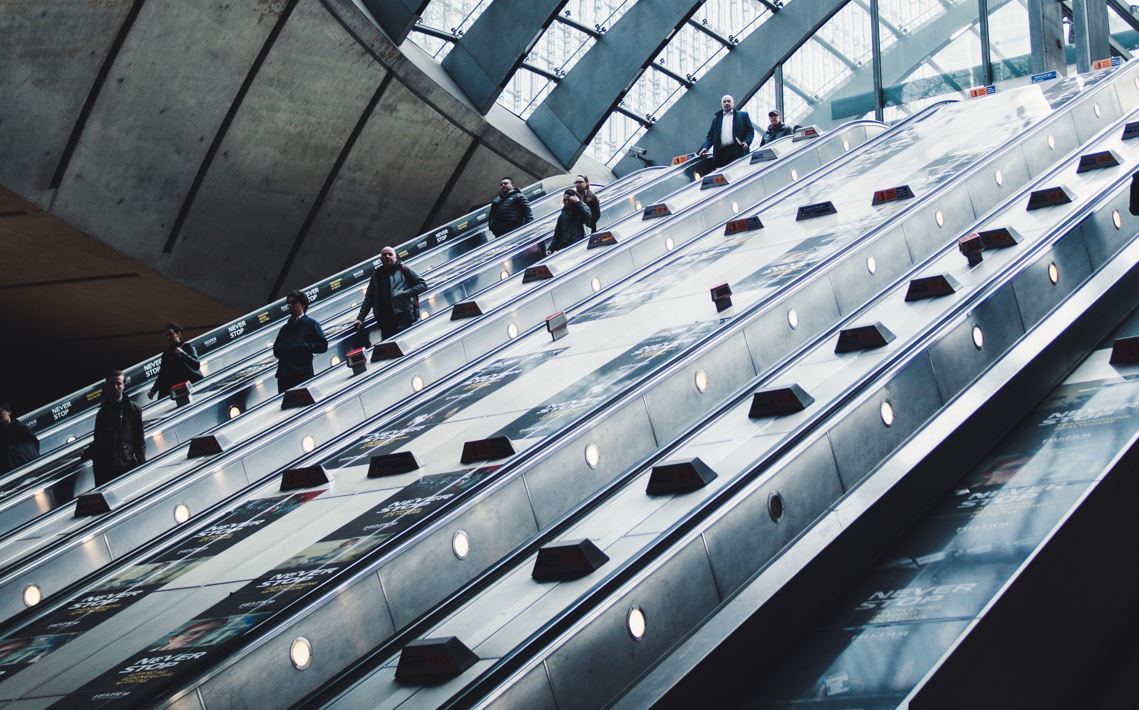 Austin didn't respond to a request to comment on his exit. His departure seems to have come as a surprise to colleagues. So too has the fact that Nicola Lim, a managing director and head of EMEA advisory and swap sales who is close to head of global equities, Soofian Zuberi, wasn't promoted as a replacement.

Bank of America is due to announce its third quarter results on July 18th. Global equities sales and trading revenues at the bank were up 9.5% year-on-year in the first quarter.