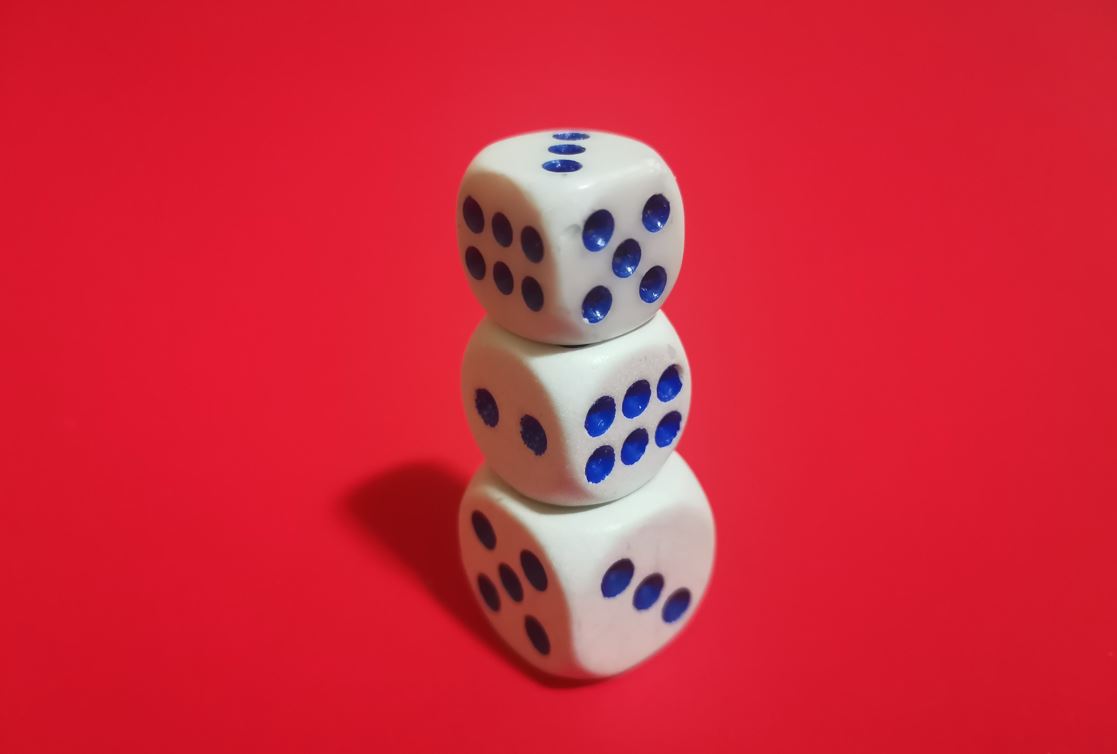 As Kenny Rogers sang, you shouldn’t count your winnings while you’re still sitting at the table.  This advice is particularly apposite in the case of a leveraged buyout deal.  Although the transaction might have been completed and the fees booked, you don’t really know how much money you made until all the debt is syndicated and sold.  In the current environment, the market for junk debt is more or less frozen, with secondary market prices indicating writedowns; that means that a lot of deals which looked great at the time are going to look much worse in retrospect.

Which raises a pretty serious question about bonus expectations.  In many ways, it’s obvious that the bankers who thought they had made some great deals ought to reset their expectations – there can’t be any real economic sense in which losses on syndicating the debt financing aren’t part of the P&L of the transaction.

Except … this is investment banking, in which every profit has a dozen parents while every loss is an orphan.  From the point of view of the advisory bankers, the deal was done – why should they be penalised if capital markets couldn’t do their job?  Capital markets will blame sales & trading for not moving the securities on fast enough, while sales & trading will argue, not completely unreasonably, that they didn’t ask to be stuck with a load of junk debt that nobody wants.

So whose P&L – and whose bonus pool – will bear the loss?  The answer at most firms will come down to internal politics.  In some banks, sales & trading will be seen as the “deep pockets” that can handle the cost, as they have had exceptionally strong results in other markets.  At other places, people will reason that the advisory side got paid very well last year, so they can’t really lay much claim to other divisions’ pools this year.  And if market conditions stay where they are, a lot of firms will conclude that capital markets bankers aren’t in anything like as much demand as they used to be, so there’s no need to pay up to retain them.

In the longer term, though, the people who ought to be worrying most might be the private equity professionals themselves.  They’ve had an incredibly strong run for more than a decade, but it’s all been based on having an almost limitless supply of cheap credit from the banks.  It only takes a few nine-figure losses to change risk appetite, and without the financing, a leveraged buyout firm is just a buyout firm.

And, of course, part of the deal with PE compensation is that a lot of it is held in the form of “carried interest” and tied up in the funds.  That means that the private equity guys could get a very large proportion of the big bonuses they thought they’d earned in previous years clawed back due to worse performance later in the realization cycle.  You’ve got to know when to hold them, and when to fold them...

Elsewhere, what do you do when you want to send the signal “I feel slightly responsible for this, but only slightly?”.  The Deutsche Bank management board have agreed to waive €75k of their 2021 bonuses each, in recognition of their share of the blame for the regulatory investigation into employees’ use of unapproved messaging services like WhatsApp.

What is that share of the blame?  Well, in the case of Christian Sewing, it’s 1.4% of his bonus award, which was €5.2mn.  Because the blame was shared out as a lump sum, it’s a greater percentage for some of the other management board members, but not more than 3% for any of them.

It seems like a slightly bizarre thing to do, but there’s a logic to it.  It really isn’t Christian Sewing’s fault if someone used WhatsApp after they’d been told not to; it would be a bit crazy for a minor infraction by someone he might never have met to have marred the reward for bringing Deutsche back into contention.  On the other hand, responsibility has to go to the top.  So €75k might not be a very big percentage, but it’s about the price of an Audi RS5 Sportback Quattro; perhaps that’s the right level of punishment after all.

Citadel is moving its head office to Miami, with Citadel Securities likely to follow.  Ken Griffin has suggested that this is partly in response to recruitment issues, as potential hires were reluctant to relocate and existing employees kept asking to transfer to Citadel’s existing Miami office or to New York.  It might be interesting to see if Citadel starts to emphasise ESG investing a bit more, when their office building is only a few feet above sea level. (FT)

The last remaining hot IPO market is in the Gulf states, so sell side banks have been organising roadshow “meet and greet” trips for investors to enjoy the delicious food, unbearable heat and hideous jet lag of a trip to Dubai in June. (Bloomberg)

Another entry for the “Credit Suisse Franchise Rebuild Watch” – Hamish Whitehead has gone from Citi to be head of ECM Australia. (Finews)

Bank of England staff, on the other hand, are taking the pain of inflation – their pay rise was an average of 1.25%, a significant cut in real terms. (FT)

Anthony Jenkins might have had the last laugh on the Barclays investment bankers who he tussled with during his period as CEO there.  His fintech firm, 10x Partners is now valued at $750m and his personal stake at $250m.  (Bloomberg)

Attractive people are more likely to believe that economic success is dependent on individual effort rather than external circumstances.  (PsyPost)

Photo by milos tomasevic on Unsplash