Morning Coffee: The poor relations inside the Big Four. The worst nepotistic hire in finance 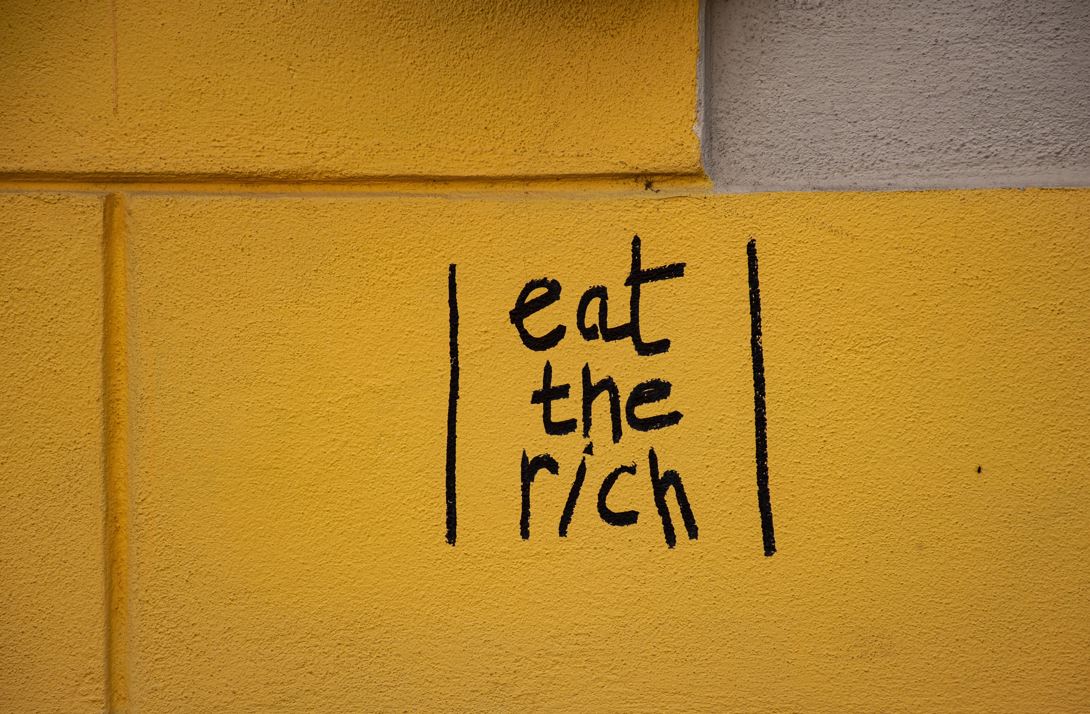 In case there were any doubt that audit professionals will be by far the worst off within the Big Four by virtue of the proposed split of auditing and consulting businesses, internal documents at Ernst & Young (EY) help clarify the disparity.

Seen by the Wall Street Journal, the documents reportedly state that when EY's consulting business spins off and goes public, the firm's audit partners will receive around $2m each, or twice their annual pay. This will help compensate them for the loss of their consulting colleagues.

However, the EY consulting partners, who will subsequently be liberated from the plodding auditors, will receive more like $6m to $8m under the EY plan: four times as much as the audit partners.

This is partly because the consulting partners will end up owning 70% of the consulting operation that's being spun out (only 15% is being sold on the open market for $10bn according to the FT), whereas the audit partners are being given 15% in compensation for the loss of their most profitable limb. Consultants' superior profitability is in the nature of their work: auditors are a kind of human validation machine, scrutinizing and checking financial statements, but consultants are out there undertaking big strategic projects for corporate clients who will pay generously for the transformation of their businesses.

Nonetheless, the split crystallizes what has long been known: audit is the poor relation. EY auditors aren't just getting small windfalls when the consulting business spins out, they've earned less all along. H1B Visa salary figures for EY this year show that salaries for accountants and auditors start at $43k and top out at $225k, while information security analysts in the EY consulting division, for example, are being hired on salaries from $64k to $275k. It's the same elsewhere: at Deloitte, senior consultants in New York are on salaries of $106k; senior auditors are on $85k. Without the consulting arm to boost profitability, some auditors fear their pay rises will be constrained in the future, and that the gap between the two spheres will widen.

Auditors aren't the only ones who stand to lose out, though. There's also a fuss brewing about the extent to which current EY partners are benefiting from the split and future partners will not. If you're an EY director or a manager now with aspirations to become a partner in 2026, you'll completely miss the enormous payday created by the split. The Financial Times reports that this is causing people in those ranks to feel "deeply unhappy" about the situation. It's one reason why early proposals for senior EY partners to receive even more enormous packages compared to everyone else were vetoed, according to the WSJ.

Some things remain unclear about the EY plan, which was devised in May and could yet be superseded by a new one. - For example, what happens to people working in areas like tax and internal computing systems? Will they work in audit or in consulting after the split? There are suggestions, too, that the entire thing is based upon over-optimistic growth forecasts. The split is currently slated for next year, and by that point the $10bn valuation for 10% of the consulting business might seem a bit less attainable...

Separately, the occasion of Michel David-Weill's death is reinvigorating memories of one of the wildest nepotistic hires in finance. In its obituary for David-Weill, the Telegraph recalls his hiring of his daughter Beatrice's husband Edouard Stern to run Lazard in 1992.

In hereditary terms, Stern had much going for him: he was the son of a French banking family, and he'd revamped the family outfit, Banque Stern, after taking control of it aged 22. He was also exceptionally charismatic and had "immense charm."

However, Stern also had immense downsides. In 2005, Vanity Fair described his tendency to belittle the Lazard juniors he was supposed to be managing. "If you said you gave him something, and you really didn't, he would blow a fuse," recalled one former colleague. "He would go from zero to Godzilla like that. It was very unpleasant. He would fire people on a whim. He would go into a fit of screaming. Screaming. 'You're a f*cking moron! Y)u f*cking idiot!' Like that. They were a child's tantrums, although more often than not he would apologize later. We had a very high turnover rate."

David Weill was eventually forced to drop Stern, who became known as le gendre incontrôlable”, or the uncontrollable son-in-law. Stern was subsequently murdered by his mistress while wearing a full-body flesh suit during a sadomasochistic bondage session.

Citigroup is diversifying its intake of associates this year. Alongside MBA students, it's hiring 10 people from other backgrounds, including lawyers, a dentist and an engineer. (Reuters)

New listings in China have doubled this year, despite people sleeping on inflatable mattresses on the floor. (Financial Times)

Summer holidays won't be happening as planned. UBS's head of EMEA DCM: "“We’re going to have to work all the way through the summer. Banks haven’t fallen behind in issuance plans despite the slowdown but market windows have been less frequent and shorter due to volatility, so banks will issue when markets are there.” (Financial Times)

“When markets get so volatile -- and we’re seeing real craziness -- there is opportunity to really dig in and be differentiated. We are not exposed, we are not suddenly stuck in a bunch of illiquid positions. For us, it’s just thinking about the right opportunities as the market turns.” (Bloomberg)

Photo by Lea Kobal on Unsplash