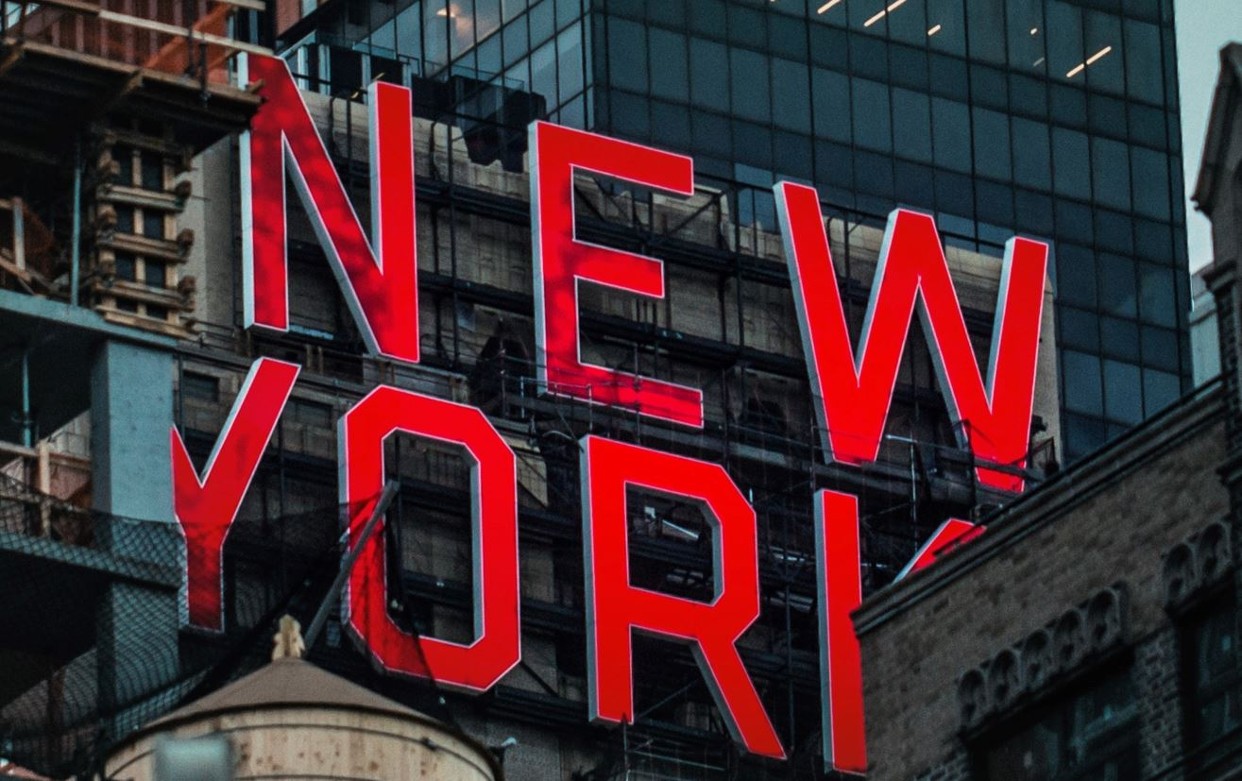 Following last year's salary inflation in investment banks, analysts and associates at most big players are now earning more than before. Those pay rises are reflected in the salaries banks pay people hired on H1B visas, and which they're obliged to register with the US government.

H1B salary data is publicly available. The table below shows the salaries Goldman Sachs is paying its analysts, associates, vice presidents (VPs), and managing directors (MDs) hired on H1B visas this year compared to last year, and the percentage change at each level.

When salaries are taken as the mean average for both years, VPs and MDs at Goldman have had a salary cut. Analysts and to lesser extent associates have had a big increase. The implication is that the pay differential between different levels of the Goldman hierarchy is being eroded as juniors get paid more.

This trend disappears when we look at the median for each year, though, with more senior staff receiving a larger increase on a median basis than juniors. This is likely reflective of a skew in favor of more senior associates and VPs in the 2022 sample.

At the top of the Goldman hierarchy there's been almost no movement in pay. MD salaries were typically $400k in both years. Partners on H1B visas received a steady $950k.

Needless to say, salaries are not the only element of compensation at GS. Bonuses can multiples of salary, but bonuses are not disclosed as part of the H1B process.

Photo by Nik Shuliahin 💛💙 on Unsplash