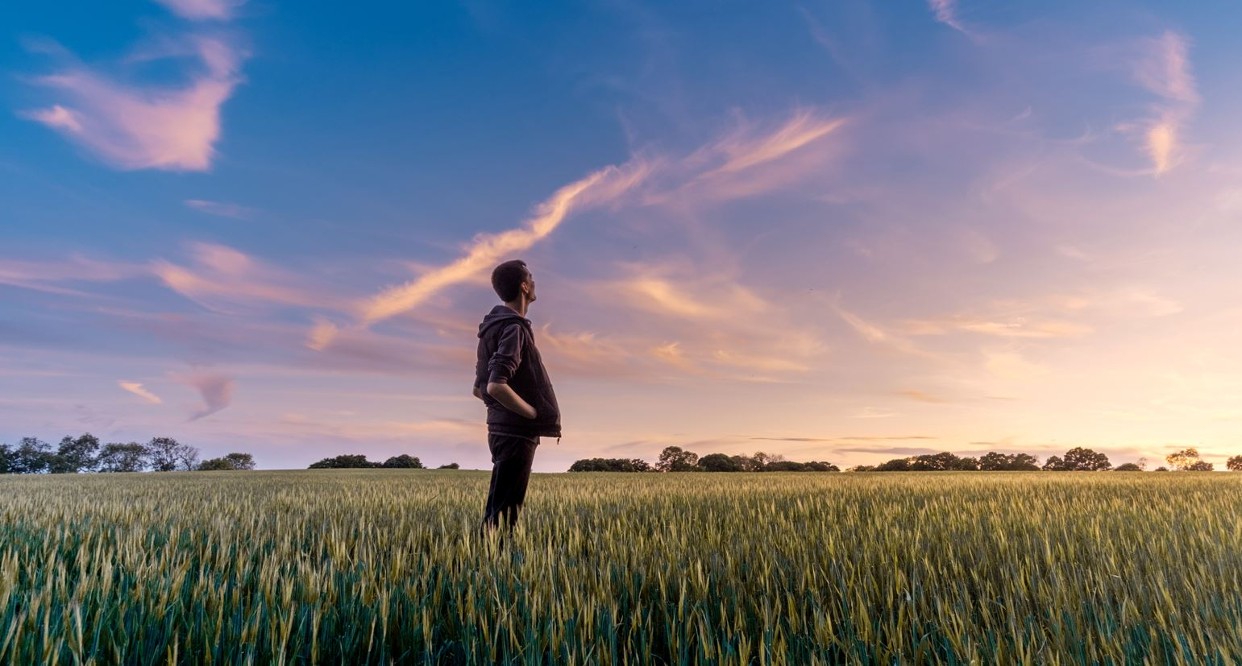 Much as banking can be an interesting and lucrative career for young people hoping to repay student debts and build personal capital, it also has its downsides: the hours, the hierarchy and - if you work in the investment banking division at least, the relentless production of pitch books that might never lead to anything much at all.

Unfortunately for banks, which have been struggling to recruit and retain the best young talent for years in the face of competition from start-ups and big technology companies, there's a new class of competitor in the field: crypto companies. They're new; they're shiny; they don't have much hierarchy; and they pay very, very well indeed, even if you're just a junior.

As we've reported before, crypto market makers like GSR are now running their own graduate recruitment programs. B2C2, Galaxy Digital and Wintermute are hiring graduates too. And faced with the option of working for the new-new thing, some students are making the obvious choice.

"Banks expect you to spend at least a year or two in the same role. But what if I don’t like it?,” Pujeet Manot, a 24 year-old London School of Economics graduate told Financial News. “In crypto, you can work on something for three or four months and move around. There’s growth in every single direction and almost zero hierarchy.”

Crypto firms pay well too. They may not be paying the $425k salaries on offer to some graduate developers at Jane Street or Citadel Securities, but Financial News says starting salaries of £100k ($127k) plus equivalent bonuses are inherently possible for juniors at crypto firms in London. This is more than investment banks, which are now paying salaries of around £70k to the juniors they hire into investment banking roles in London.  You don't need to be a trader or a developer to get a graduate job in crypto: GSR's business development analyst trainee program is more of a sales role (also involving pitch books) and might be an alternative to a career in corporate finance.

It's not just students who are choosing crypto jobs ahead of jobs in investment banks. Financial News has unearthed one of the various ex-bank employees who've quit for crypto too. "I got bored”, said Benjamin Nudel, a former FX salesman at BNP Paribas and HSBC. "You learn the job quickly and can get very comfortable."

In a world where banks are talking again of cutting costs and squeezing spending even in the face of rising inflation, crypto firms are also reassuringly bullish. Nudel noted job cuts were a continuous threat while he was in banking, but in crypto it's not an issue: "When I started out, there were eight traders on my desk; by the time I left, there was one trader with a graduate. It’s an unstable career.”

Separately, having whacked-up bonuses last year, Goldman Sachs is now dialing back on the non-monetary benefits it rolled out during the pandemic, and is doing so in a differentiated way that suggests a semi-touching concern with equality.

Business Insider reports that Goldman has cancelled free food in its cafeterias and free rides into its offices, and is reintroducing fees to work out in its company gyms. Some people are expected to spend more money in the gym than others, though: BI says Goldman's analysts and associates pay $55 a month for the privilege; VPs pay $70; managing directors pay $100+. In this sense, Goldman is making an effort to equalize purchasing power on the basis of income. It's not making that much effort, though: managing directors at Goldman Sachs can easily earn 10x more than analysts when bonuses are taken into account.

Barclays' emerging market credit and FX traders made $600m in Q1. Coincidentally, this is exactly how much the bank lost through its ETN mistake. (Bloomberg)

Crypto firms are busy hiring attorneys both law firms and other crypto companies. "The market is hot, everyone is looking for talent." (WSJ)

Staff at investment banks in London are pushing for employers to drop sponsorship of this year's Pride event in London after allegations of a "hostile culture" for ethnic minorities.  (Bloomberg)

Mizuho wants to hire bankers to build its businesses with non-investment grade companies and leveraged buyout financing clients in the U.S. (Bloomberg)

HSBC is still in Russia. It employed about 250 staff in the country at the end of June 2021, most of whom work on serving foreign companies operating in Russia. (Bloomberg)

Elon Musk says he wants to make Twitter “better than ever” by introducing new features, making its algorithms open source, stamping out bots and authenticating “all humans”. Twitter directors received calls from large shareholders, pushing them to accept the offer. (Financial Times)

Woman retrains as flight attendant after nearly dying in her early '60s. "It’s important as an older adult to keep pushing the limits." (Guardian)

Photo by Benjamin Davies on Unsplash

Click here to create a profile on eFinancialCareers and be discovered by recruiters for top jobs in technology and finance.