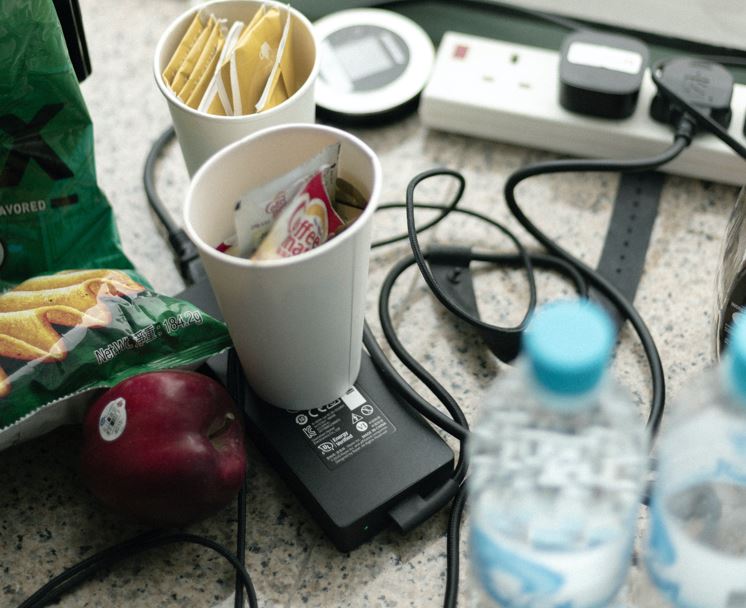 Hopes have been dashed in Hong Kong after the border with China was looking like it might re-open.

Western banks in Hong Kong have reverted to their emergency Covid measures as Omicron takes hold and the government warned it could overwhelm its hospitals.

Hong Kong recorded 38 new coronavirus cases on Wednesday, which is minimal when compared with most countries, but significant in China which is adopting a zero-Covid policy.

The city has more than 340 people with Covid in isolation -- the vast majority returning travellers -- mainly in North Lantau Hospital near the airport, according to Tony Ko, Chief Executive of the Hospital Authority,

Hong Kong has announced a two-week ban on some inbound flights including from the UK starting on January 8, and closed swimming pools, bars and other venues

After months of operating at near-full occupancy in their offices, western banks are telling staff to work from home or deploying split teams in a reversion to procedures deployed to contain the Delta wave last year.

UBS said in a memo to staff that it would split its 2,500 Hong Kong workforce into two groups, with each returning to the workplace on alternate weeks.

HSBC, which is one of the biggest employers in Hong Kong with about 30,000 people, will maintain a maximum of 50% staff occupancy in its offices from January, 8, while Bank of America is encouraging staff to work from home from January 7 to 24.

The rise in cases is leading to an ever  larger number of bankers having to quarantine, while a director at a bank is stuck in London having contracted COVID-19 over Christmas.

A director at one western bank due to relocate to Hong Kong from the UK says: “I’ve already had my booster but still caught Covid over Christmas. I’m asymptomatic but can’t travel.”

Some bankers are stuck in the UK, as Hong Kong bans flight from the country from January 8 to 20.

Banks are providing some support, with Morgan Stanley, JP Morgan and Goldman among the firms paying up to HK$42K to help with the cost of quarantine, so bankers can visit family and friends.

One banker welcomed the move but said it covered the costs for just one trip. Prices for 14 nights quarantine at the Kerry Hotel start at HKD25K per person, and can reach as much as 45K for the full 21 days.

“The decent hotels are full,’ the banker said. ‘I’m really frazzled with Covid.  After the thick end of two years, the novelty has completely worn off. Spending three weeks in a hotel is enough to send anyone round the bend. I’ve gone from taking 30 to 40 flights a year to zero. After being stuck here for 18 months, you realise Hong Kong’s a small place.”

Hong Kong began rolling out booster jabs from January 1, but for many banks, it has come too late to beat the fourth wave.

Photo by Ryan Kwok on Unsplash