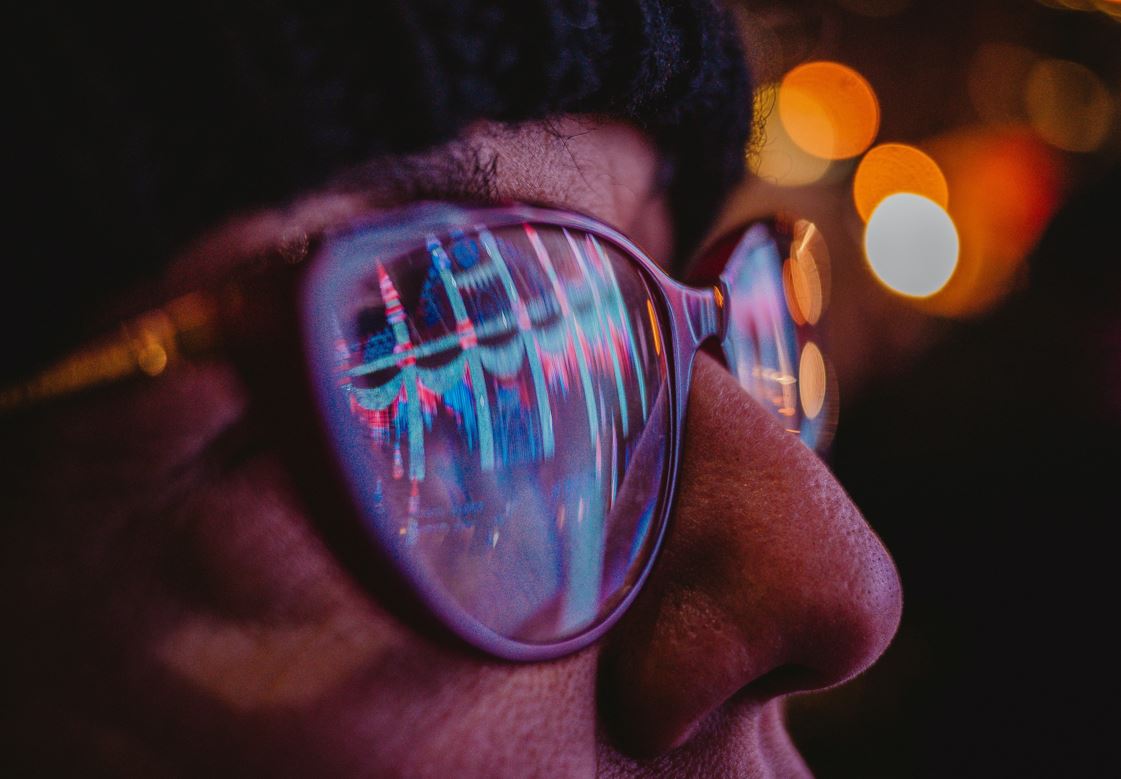 We're weeks before the end of the year and the announcement of bonuses, but hedge fund Brevan Howard is still pulling people from banks and rival funds.

In London, BH just hired James Newman, a former member of the FX, fixed income and emerging markets sales team at NatWest Markets. Newman is joining the principal investments fund that Brevan set up under former McKinsey & Co associate partner Gautam Sharma in January. The team also includes Giulio Vietti, who joined in May from Boston Consulting Group, and Jonathan Cheung, who joined from alternative energy investor Sun Hung Kai & Co in Hong Kong in November. Both Sharma and Howard are keen on decentralized finance, so it seems fair to assume that many of the team's investments will be in the crypto space. The fund

After a year of heavy hiring in New York, Brevan Howard is also continuing to build its U.S. team. It's just recruited John Lantz, a former director in MUFG's agency trading business as a portfolio manager in NYC. In London, it hired Kalyan Rokkam from Junova Capital as a fixed income portfolio manager.

The December recruits come after some big arrivals in November, including Jonathan Teyssandier as head of systematic macro risk from BNP Paribas and Mathew Smith as head of quantitative development from a machine learning and data company. Bilal Atie also joined the systematic business from JPMorgan.  Brandon Shih joined as a fixed income portfolio manager in New York from Citadel.

Notoriously secretive, Brevan Howard is also known for paying very well indeed. In London last year, the fund had £18m available for distribution between three partners in finance, legal and compliance as profits. Front office partners appear to be located in jurisdictions where the fund doesn't have to file accounts.

As we've reported, other funds have also been hiring heavily this year. - Balyasny has hired at least 50 people in London. ExodusPoint has hired 130 people globally, an increase of 24%. Millennium has increased its number of 'pods' (teams run by a portfolio manager) from last year's record of 230 to a new record of 265.

The rush of hiring is causing issues for investment banks. Both JPMorgan and Goldman Sachs are understood to have increased notice periods for staff involved in systematic trading activities to six months.

Photo by Antonio DiCaterina on Unsplash