Morning Coffee: Client suggests he has a far worse life than bankers. Everyone wants a nature office now 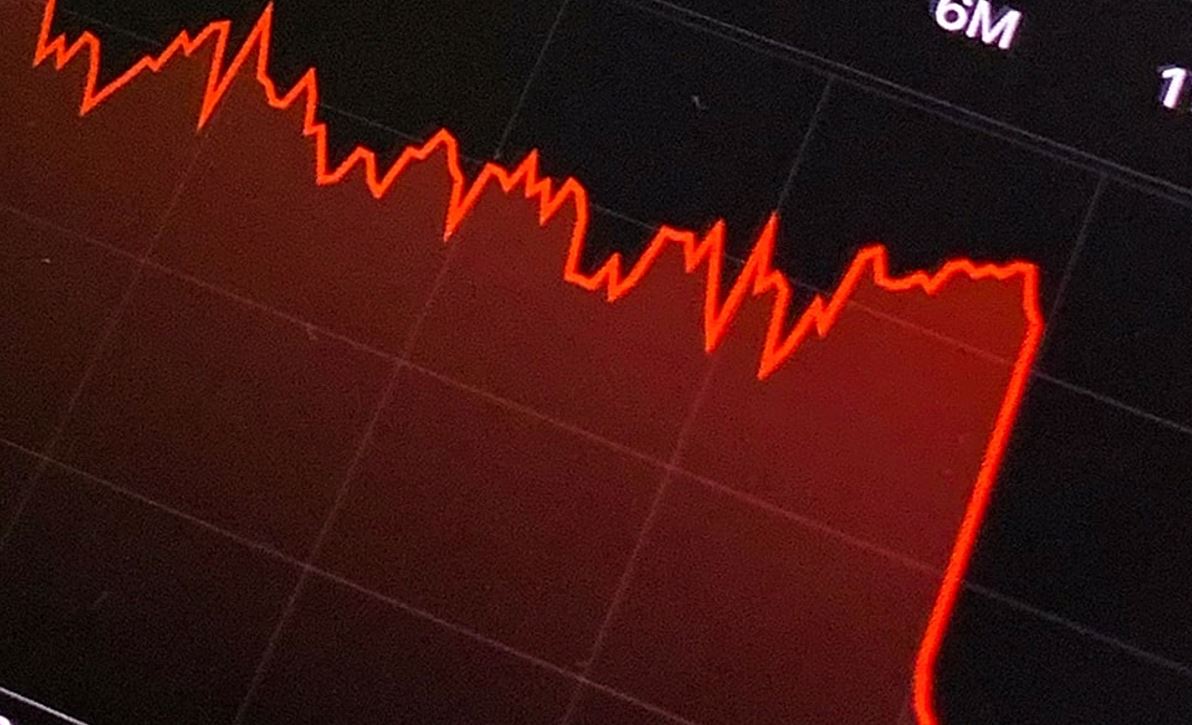 What's it like being a client instead of a banker? The bitter complaints of one client suggest it's not that great. Bankers have their hardships; clients possibly have them worse.

"I don't mind admitting, Jodie, my wife, has come in at four in the morning and she's seen me literally doing phone calls, starfish lying on the floor, just because it's a cold surface," Matt Moulding, the combined chief executive, executive chairman and biggest shareholder of The Hut Group (THG) informed GQ Magazine last week. "There hasn't been a positive day since IPO, or even announcing the IPO," Moulding says in the same interview. "The stress levels have been incredibly high..."

Moulding hired an array of bankers (Citi, JP Morgan, Barclays, Goldman Sachs, HSBC, Jefferies and Numis) to work on the THG IPO in 2020 and now appears unhappy with all of them. "I thought if I get a lot of capital, I can go and take advantage of what would be quite a challenged world and make those investments and really double down," he says of his decision to go public. In fact, it was a huge mistake: "Genuinely I can say, from the moment I even announced on my Insta the IPO, from that day forward has been the worst period ever. Ever." It's just "sucked from start to finish", he adds.

Moulding's gripe is the share price, which has collapsed since September and now stands at less than a third of its previous levels. THG's value plummeted by £1.85bn ($2.49bn) on a single day in October. He says short sellers based offshore are to blame, and that the underlying business is "amazing" and "in better shape than it's ever been."

It's not necessarily going public that was the issue for Moulding, but going public in the U.K. instead of the U.S.. He complains that the UK doesn't understand THG's multifaceted business model (he started selling music and DVDs and then pivoted to beauty and nutrition), and that the U.S. market almost certainly would. It's not clear whether his bankers attempted to impress this upon him before the IPO, but Moulding says he personally wanted to do everything in Britain and that this was clearly a terrible mistake. Now, he's in a "war room every day," and just tries to make it through to the market close.  Moulding has been to see a doctor and has a routine of going to the gym and doing Spanish on his phone to get him through. "This is just a shitty time," he says.

Maybe bankers have it easy after all.

Separately, it used to be that the differentiator of a desirable office building was an in-house gym and then maybe a climbing wall and a ping pong table. Nowadays, it's all about nature. The FT says office buildings are rushing to install sedum roofs, beehives and kitchen gardens. Nomura has been onto this for over a decade with its London office, but other banks are catching up. - Goldman Sachs' London office has a giant roof garden with wild flowers and habitat boxes for invertebrates; Deutsche's new New York office has a trading floor with a plant wall and a garden with views over Central Park. Such things are necessary to attract Gen Z. “There’s a general feeling that young people want authenticity,” an architect informs the FT. “They don’t want their parents’ office building.”

Sean Legister, a newly promoted MD at Goldman Sachs, says his Jamaican family keep him grounded: "Going home and again, seeing my family members — it's 2020, and my grandmother doesn't have running water. So there are elements of understanding my family's humble beginnings that kind of keeps me grounded and keeps me pretty humble." (Business Insider)

Musings of an MD at Bank of America: "Success is never owned, it’s rented, and the rent is due every day.” It keeps me focused. I go for a long run in Central Park every Saturday morning, and my family jokes that I don’t particularly enjoy it. When I come back home, my kids high-five me and say, “You paid the rent, Mom!” (Bloomberg)

Crypto prime broker Genesis says its loan originations were up over 586% year-on-year to $35.7 billion in the third quarter. Headcount tripled to 139. (Genesis)

Solana has displaced Cardano as the fourth largest cryptocurrency by market capitalization. (Decrypt)

How DeFi will take over the world and render existing exchanges obsolete. (Medium)

Barclays' last three bosses have now left under pressure, and the fourth was criminally charged (and eventually acquitted) after his departure. (Financial Times)

At least five of the 13 first-year employees at Goldman Sachs who created the PowerPoint presentation complaining about working hours have now left the bank. (NY Post)

Law, accounting and finance are "greedy" jobs that demand big time commitments and make it difficult to be a parent. The rational response is for one parent to specialise in lucrative greedy work, and for the other—typically the mother—to prioritise the children. (Economist)

Bankers at Cop26: "This is our Live Aid. We get to go on stage and feel good about saving the world.” (The Times)

Beware toxic positivity. "It’s a form of gaslighting. You basically are saying to someone that my comfort in this situation is more important than your reality.” (WSJ)

Photo by Hakan Nural on Unsplash