Fintech boss explains why he won't hire developers from banks 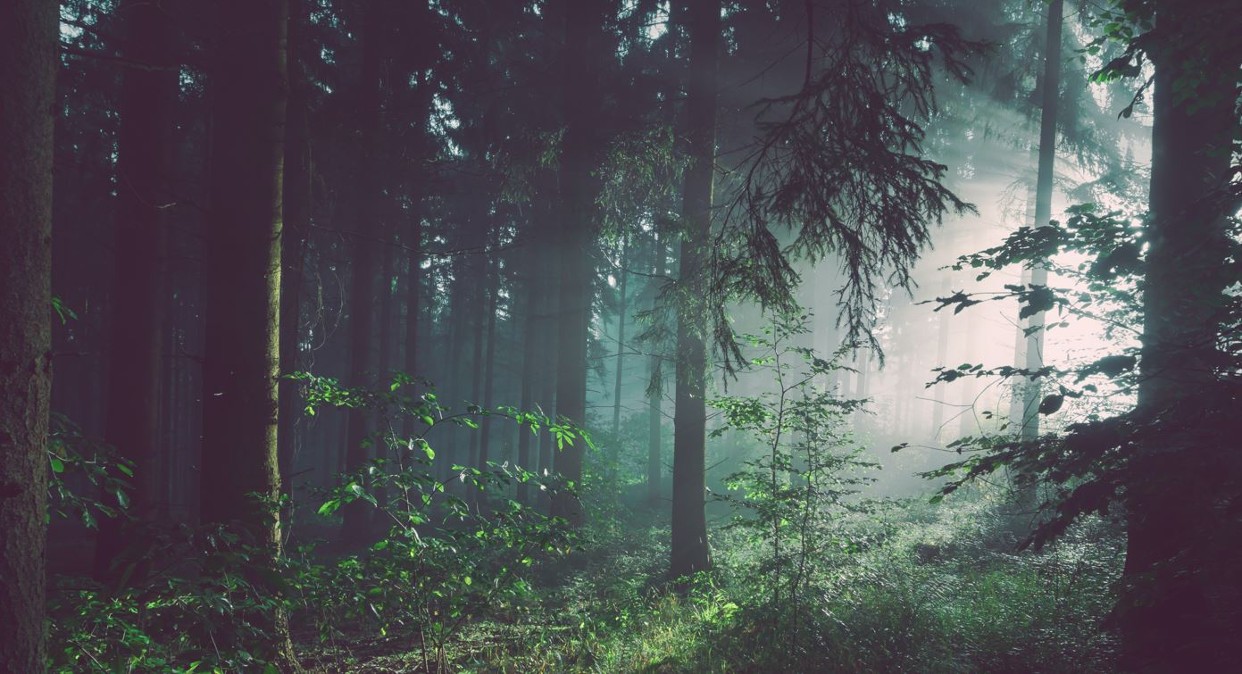 Emit carbon and plant a tree

David de Picciotto presides over the sorts of technology jobs that developers in investment banks in search of that elusive chimera "meaningful work" might well be interested in. Unfortunately, he doesn't want to hire them.

De Picciotto, who is a former member of the international expansion team at Revolut, is the founder of Pledge, a new software platform to customers of carbon emitting industries like travel, taxis or delivery to calculate the carbon emissions of their activities and add offsets to their transactions. "We started Pledge to enable any company to launch high quality and verified climate products in the easiest and fastest way possible,” de Picciotto told TechCrunch in October.

Pledge just raised $4.5m in seed funding and it's hiring. De Picciotto informs us that most of the new recruits are likely to be developers and product managers: "We are currently 10 people and are hiring another 10. We want to hire by yesterday."

Pledge's office is in the centre of the City of London, near Liverpool Street, and unlike many fintech firms, de Picciotto wants people to be in this office as much as possible. "It's less easy to build a team culture when everyone's behind a screen," he says. "We're remote-friendly, but my belief is that the initial 20-30-40 hires should be in the office rather than working from home."

De Picciotto admits that this stipulation of in-office working makes it harder to hire than might otherwise be the case, but he seems to have little problem attracting applicants even so. - Two to three hundred people were interviewed for the 10 roles Pledge has filled already, and a similar number of interviews are likely for the next 10.

Instead of pulling people from big banks, de Piccottio says he's focused on hiring from "the London start-up ecosystem." Many of Pledge's existing hires have, "previous start-up and scale-up experience and previous experience of working in B2B companies," he adds.

De Piccottio says Pledge's developers in particular are unlikely to come from a big banking background. The problem is that banks' technology stacks are outdated, he says. "We use Node, Typescript and Lambda," he says. "This is the kind of stack used by fintechs - not by big banks with a lot of legacy systems."