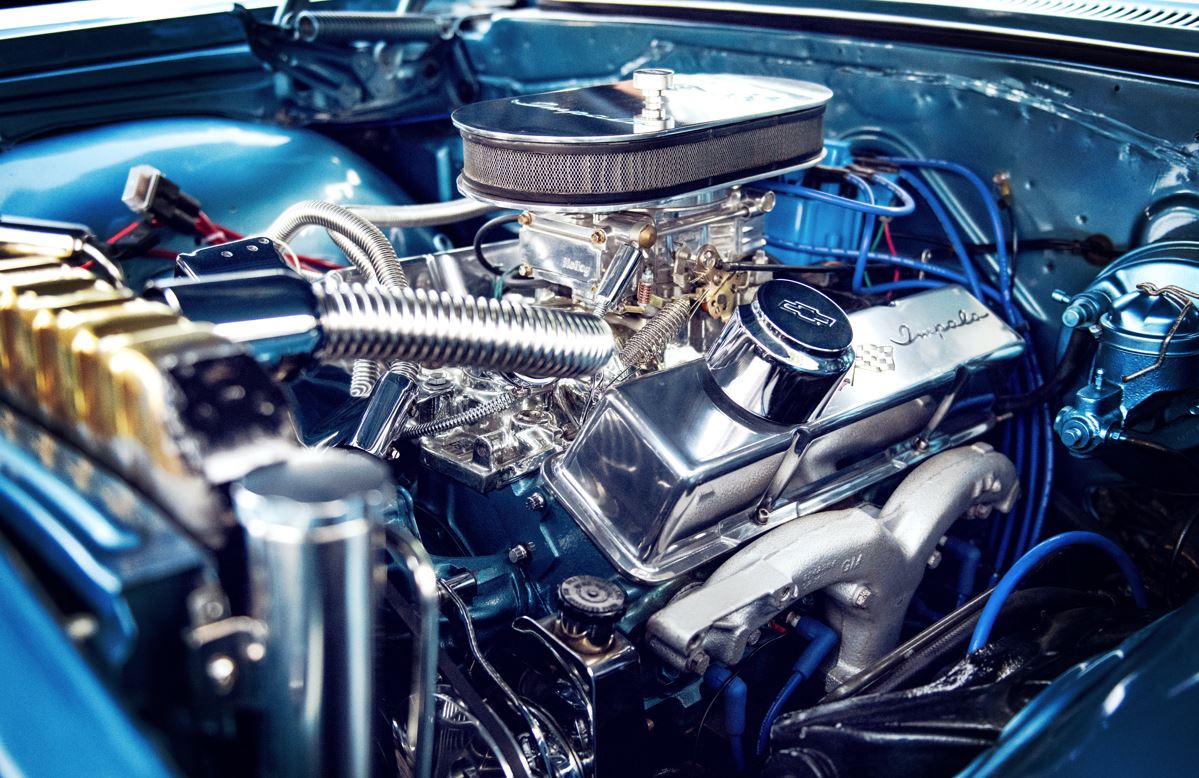 HSBC’s pivot to Asia is having mixed results.  Overall profits in global banking and markets in Hong Kong were down 17% in the nine months ended September 30.

But the bright spot was the bank’s equities trading business as the stock market volatility in Shanghai and Hong Kong that took hold over the summer provided a boost to revenues with the bank citing “continued momentum in equities, notably in derivatives from higher client activity and volatility in Asia.”

In the three months to September 30, this caused Hong Kong's GBM profits to jump by a third to $424m, the first quarter the bank has outperformed this year compared with 2020.  Compensation spending was up 11% in Hong Kong GBM during the first three quarters of 2021 versus the same period of 2020.

CFO Ewen Stevenson said that the bank is upping bonus accrual overall across GBM to reflect increasing pressure on pay wrought by a red-hot recruitment market for talent.

HSBC doesn’t provide a breakdown of how global banking, which includes its capital markets and advisory businesses, is performing, but it appears growth is coming from other regions, with the bank’s US leveraged and acquisition finance business singled out as the star performer this quarter.

Greg Guyett, the CEO of HSBC’s global banking business, is set to relocate to Hong Kong in the first quarter of 2022 and he recently installed a chief of staff there, so there will be added incentive for his corporate financiers to perform, particularly as their new direct Hong Kong-based boss Matthew Ginsburg, who joined in August in as co-head of Capital Financing and Investment banking Coverage (CFIBC), is currently putting together his plan.

HSBC appears to be insulated against any significant fall-out from the ongoing problems at Chinese’ property giant Evergrande – the bank said it has no direct credit exposure to real estate developers in the ‘red’ category under the three red lines framework introduced to the sector.

Photo by Tim Mossholder on Unsplash