Profits up, bonuses down at Barclays' investment bank? 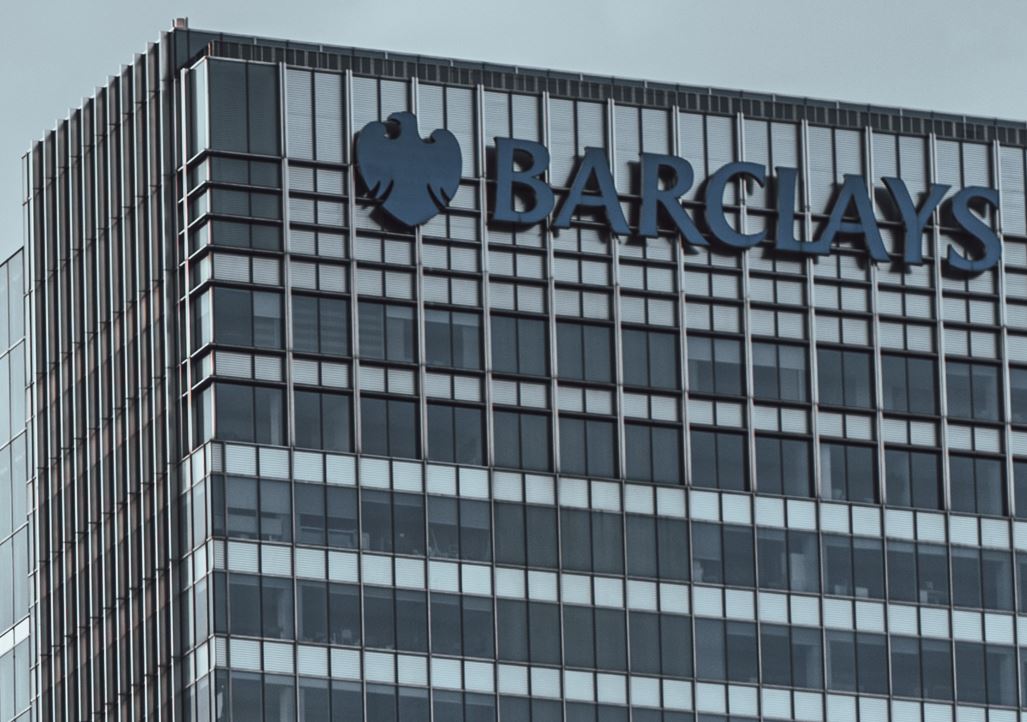 In the first nine months of 2021, profits at Barclays' corporate and investment bank (CIB) were 49% higher than during the comparable period of 2020. Barclays doesn't break out how much it's spending on compensation, but operating expenses during the period were down 3% - which hardly suggests windfall bonus accruals.

Barclays warned that this might happen. Speaking at the time of the bank's second quarter results, finance director Tushar Morzaria said that in a typical year bonus accruals at Barclays are stronger during the stronger first half of the year and taper-off thereafter as market conditions weaken. However, Barclays' insiders might retort that this isn't exactly a normal year: the bank's equities traders and investment bankers just had their best third quarters ever.

While Barclays is unquestionably doing well, however, it's not necessarily doing that well, at least compared to its U.S. rivals. This is probably as good as it gets for the return on equity, and the RoE for Barclays's a whole was 14.9% for the first nine months of 2021, versus 16.4% in its corporate and investment bank specifically. This isn't bad, until you look at U.S. banks: at Goldman Sachs, the annualized RoTE for the bank as a whole was 27.2% in the third quarter, 18.7% in global markets, and a crazy 70.3% in investment banking.

There are also some signs that Barclays' CIB might be going off the boil. As the charts below show, year-to-date fixed income currencies and commodities trading (FICC) revenues are down by more than at other banks to have reported so far (reflecting Barclays' macro focus); equities sales and trading revenues were weaker than U.S.-based rivals in Q3.

All of this means that Barclays might be more inclined than otherwise to be circumspect with bonus payments - especially after buying some goodwill with generous payments to its top performers in 2020.

At the time of the second quarter results, Barclays' CEO Jes Staley said the bank would "try to secure profitability by taking down the accrual of variable compensation," where necessary, a sentiment that seems to have dominated in Q3. However, Staley went on to say that, "the accrual of variable compensation at Barclays will start with the reflection of the profitability of the wholesale business overall." This seems to have been forgotten: profits across the business are up dramatically; accruals are very clearly not.