Goldman Sachs will soon launch its own version of LinkedIn 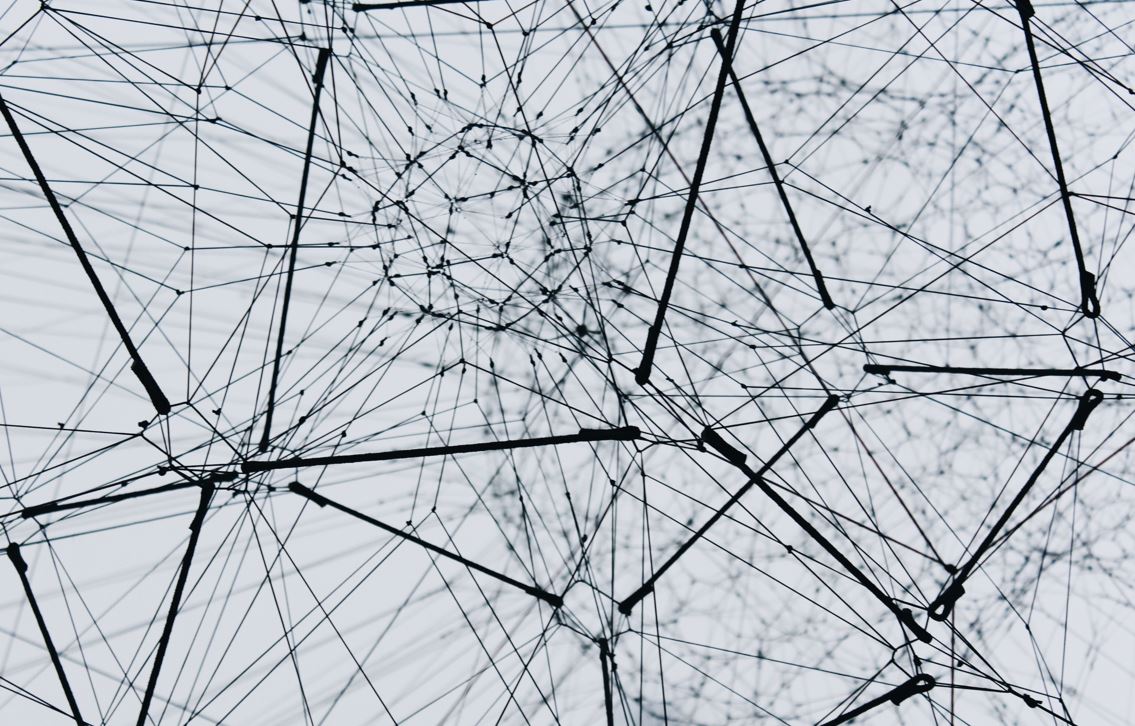 Sometime soon, it will happen. After two years of construction, Goldman Sachs is expected to launch its own version of LinkedIn - first at Goldman, and then into the world at large.

Known as Louisa, the platform was conceived by Rohan Doctor, a former head of bank solutions sales at Goldman Sachs in Hong Kong. Doctor submitted his idea for a kind of "internal LinkedIn network" to Accelerate, Goldman Sachs' internal incubator program in 2019. He's been building it from New York ever since. It's thought to be ready soon.

Neither Doctor nor Goldman Sachs would comment for this article, but based on statements Doctor has made on his LinkedIn profile and recent job advertisements for members of his team, Louisa is a "collective intelligence platform" that will enable Goldman staff to connect with each other and to share information in a more meaningful and intuitive way. In doing so, it's hoped that Goldman will be able to improve knowledge transfer within the firm and that Goldman people will be able to serve clients better as a result.

Goldman has built Louisa around artificial intelligence. When an employee asks Louisa a question, the platform uses natural language processing (NLP) techniques like named entity recognition, language modelling and query parsing to understand the kind of information that's being sought. Data from user interactions is then used to build user preference feedback loops and user representation models that can target content to particular users and suggest topics. Network analysis is used to identify how users are engaging with each other, to suggest other users or groups of users to engage with, and to look at how Louisa's features are being used by particular user clusters.

Ultimately, Doctor says his aspiration is for Louisa to spin out and "serve other large client organizations who want to deliver the full might of their firm to their clients."

Over 40 engineers, data scientists, product managers, researchers and designers are already working on Louisa, based everywhere from New York and Bengaluru to Warsaw. The platform has spent the past few months adding new full-stack, back end and front end engineers, plus an NLP specialist to lead a team of six people.

As an additional draw for technology talent, Louisa appears to be partially coded in Kotlin - which is still used comparatively little in financial services engineering roles.

Photo by Alina Grubnyak on Unsplash