Morning Coffee: Goldman Sachs analyst said to make $500k in 8 months. Female bankers do the laundry at 2am 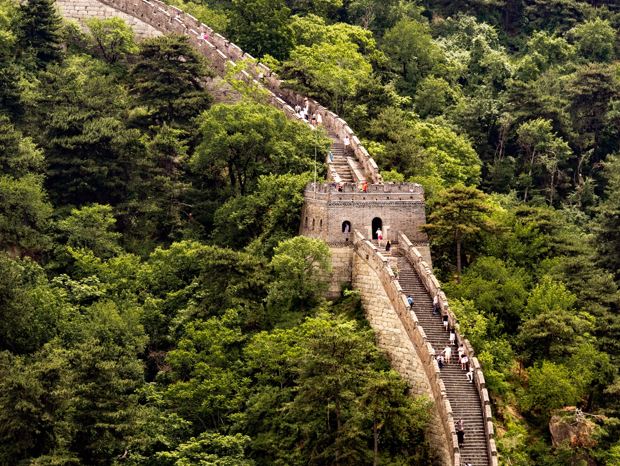 “We condemn this egregious behavior, which violates our standards of conduct and business principles”.  It’s a bit stronger than “this conduct does not reflect our values”, the usual cliché when a banker has been accused of something, and it indicates that Goldman Sachs do not appear to be standing behind their former (senior) compliance analyst Jose Luis Casero Sanchez, who resigned from the firm in May and was named in an SEC lawsuit yesterday.

Sanchez, who was based in Goldman's Warsaw office and worked in the compliance control room implementing procedures to prevent insider trading, is accused of trading on the basis of confidential information on mergers, tender offers and financings between September 2020 and May 2021. The SEC says he made $472k through his activities during that time. He joined Goldman in 2019 and had worked there for less than two years.

Goldman isn’t actually named in the complaint, but the firm has confirmed to Bloomberg that they employed Mr Casero Sanchez in the relevant period and that they’re co-operating with the SEC.  In fact, it appears that had questions of their own to ask; he withdrew a lot of money from some brokerage accounts which were held in the name of his parents and resigned on the day that Goldman interviewed him about irregularities.

For some reason, this sort of thing often happens to compliance analysts.  In the last couple of years there has been a similar episode at UBS, and there’s currently a live case in London which is difficult to write about because it’s a criminal trial rather than a civil enforcement action.  When you’re in a mid-office role maintaining the company’s “grey list” of active deals, the temptation is hung under your nose every single day, in the form of a load of stock tips which you literally can’t miss.  It might look like the easiest thing in the world to supplement your income by setting up an online account and buying a few out-of-the-money options.

The evidence seems to suggest that it’s a temptation worth resisting.  Banks aren’t dumb and nor are the stock exchange authorities.  And the detection of trading accounts which are “a bit too successful” at predicting market moving M&A and securities issuance is more or less an automated process these days.  Online brokerages file automated reports, which are compared against each other for things like family connections, and any paper trail leading to a compliance office is quickly followed up.

Working as a compliance officer in a regional office like Warsaw might make you think nobody is paying attention to you.  But somebody always is. The biggest recent case suggests there are only two real routes to success in this sort of endeavour:  First, get your tips from someone else working at an unconnected bank, not from your own place of involvement.  And second, make sure that you rat on the rest of your trading ring before any of them rat on you.  Even then your chances are by no means certain and you'll rely on a good lawyer and a prosecutor who wants to make a deal.  All in all, it’s easier to work for a living.

Elsewhere, once you’ve reached the rank of Managing Director at a boutique bank like Houlihan Lokey, you might have thought your days of reaching into the laundry basket at 2am were behind you – that’s what juniors are for.  But Surbhi Gupta found herself doing exactly that during the pandemic.

Having spent the whole day on conference calls and Zoom meetings, she ended up doing domestic chores in the middle of the night “because when else are you going to do laundry and things like that?” And this was despite having a nanny and a husband who “took on a good portion of the work at home”.

This seems to have been a common experience to the mothers in banking who were interviewed by Business Insider for a back-to-the-office feature.  Even though they were for the most part fortunate in being able to rely on a lot of paid help, the lockdown meant that everyone was stuck in their own house, and this seems to have meant that a lot of everyday labour fell to the women, no matter how senior they were.  Surprisingly, even given this unpleasant memory, many of the interviewees seem a little disappointed to be going back and few are aiming for full time – it seems that extra time in the company of children can compensate for a lot of drudgery.

“Is it ever OK to get stoned with a client?”.  The answer that comes to mind is “are you stoned right now?”, but young professionals are increasingly bringing weed into the workplace.  Probably better make sure it’s a really good client (WSJ)

Always good to see the words “hiring spree” in a headline.  Deutsche Bank has identified that it needs more credit traders to back up its origination franchise, and has hired Randy Harrison, Mark DeSplinter, Matt Moore, Michael Lattarulo, Sebastian Pearce and Dan McNally, from banks all across the Street. (Bloomberg)

Recently it’s seemed like most of the movement has been from the London “Magic Circle” to US law firms, but Freshfields has now recruited Damien Zoubek from Cravath. (WSJ)

When JP Morgan evacuated some of its key staff to the recovery centre in Basingstoke, they also called up a chef to run a food truck on the site providing them with sourdough pizzas and artisanal sausage rolls. (New Milton Advertiser and Lymington Times)

It’s got that poker game “see and raise” feeling – first year associates at Lazard will be getting $200,000 basic salary, making them the highest paid on the Street. (Business Insider)

As bankers get back to business travel, the airline industry has done a lot of research in how to keep flights COVID-safe.  The two big tips seem to be to keep your mask on during meal service, and watch out for people breathing on you when everyone scrambles to get their bags. (WSJ)

Photo by Jamie Street on Unsplash