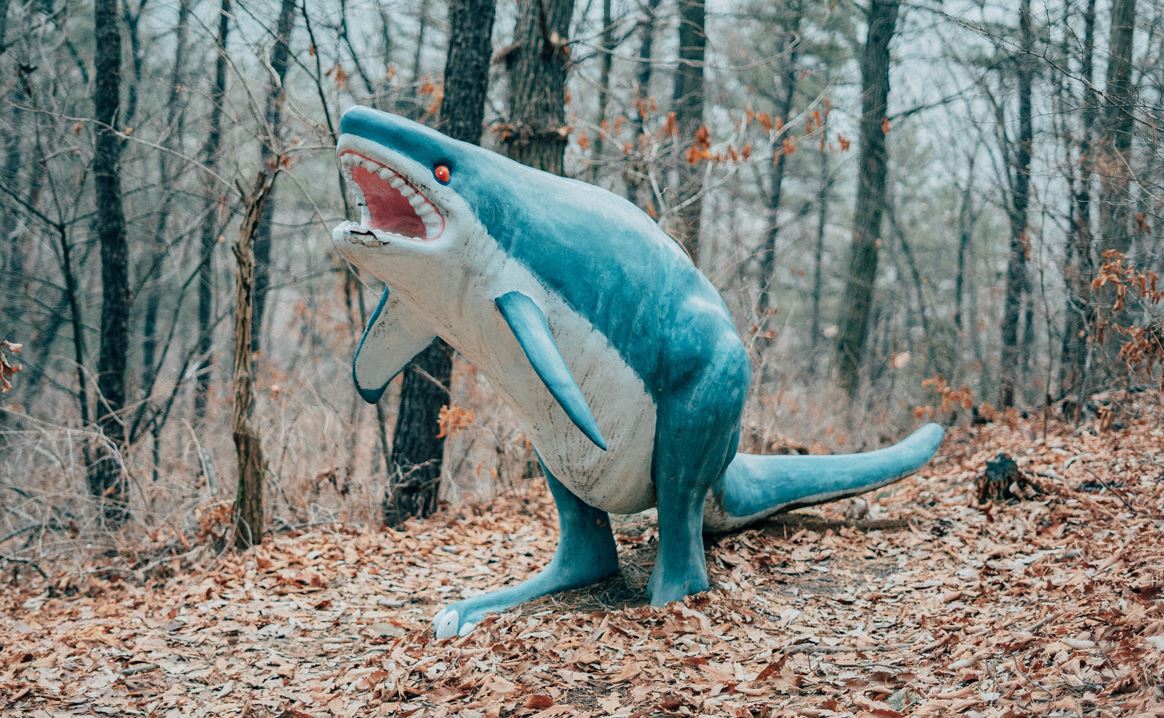 At any given time in the investment banking job market, the most exciting name to talk about is that of the person who’s got something to prove, big ambition and a backer with deep pockets.  Jeff McDermott might be that person right now.  Having previously been global head of investment banking at UBS and principal of his own ESG-focused boutique, he’s now co-head of IBD at Nomura, with a mandate to take the Japanese giant’s market share in the USA from its current 0.5% to … somewhere a lot bigger.  He’s not planning waterfront coverage, but in digital, fintech and sustainability he’s talking about a “right to win” as long as he builds a team of “the best bankers with the best advice”.

This situation is attractive to senior bankers for the obvious reason – if someone’s in town looking to be “opportunistic” in adding teams and grow their business by “multiples”, then you certainly want to be in their contacts list.  But the appeal to young bankers shouldn’t be underestimated either.  A franchise which is growing quickly is, by definition, one that’s always understaffed for the business it wants to do.  And that often means that it ends up giving junior employees more opportunities, at an earlier stage of their career.

This matters a lot, because at those early stages, the learning experiences are often more valuable than the actual money.  If you’re being brought into the meetings and talking to clients in a sunrise sector, then you’re building human capital a lot faster than if you’re doing endless all-night pitchbook corrections for oil & gas mergers, even if the name on your business card is less prestigious.

And that human capital is important because a fundamental truth of the industry is that there is a pyramid; every year a few thousand new analysts join, but there aren’t enough senior jobs for them all to get one. Many leave of their own accords. Others picked-off by banks themselves. As McDermott says, “Something like 100 analysts start and 15 years later only five of them are still in the business as managing directors […] Some people love it and stay and work in it for 20 or 30 years, but a lot of people work in it for two to five years and then go off to run companies, they work for clients or go into private equity”.

As we reported a few weeks ago, most of the people who leave banking do so at analyst and associate level. Even a short period in banking can leave an indelible impression though. – Ten years later, your handful of years in IBD could still be the big talking point on your CV. It’s notable that even Tiamat Legion Medusa, now a “transspecies genderless dragon”, references their former career as a vice-president at JP Morgan when interviewed...

Separately, as employees begin to return to the office after a short delay caused by the delta variant, banks are trying their best to ease the transition.  The “therapy puppies” brought out to welcome staff at Citi in London are probably something in the nature of a cute gimmick, but general provision for mental health is good news, as is practical help given to parents.

At the higher end of the scale, however, the stress reducing technique of choice for super rich clients and bankers seems to be the traditional practice of “enthusiastic hedonism”.  Steve Schwarzman hosted a massive gala in aid of the Central Park Conservancy, where he apparently sometimes sits on a bench and reads investment documents.  And Euan Rellie of the advisory boutique BDA Partners seems to have taken the view that someone would have to be the first to get back to hosting champsteak dinners for sixty on a weeknight, so it might as well be him.

It’s hard to be too censorious – everyone seems to have been vaccinated, masks were worn as appropriate. If the captains of the industry have a good enough time, they might start to believe that a few bottles and some nice food are at least as good for employee morale as the latest mindfulness podcast.

A step-up move – M&A banker Jorge Barreiro has gone from Citigroup to Deutsche Bank, covering healthcare IT and getting promoted from Director to Managing Director on the way.  The Citi “supergroup” concept combining healthcare with retail and consumer industry teams seems to have lost quite a few specialists recently. (Bloomberg)

If only we knew what it is about billionaire hedge fund manager John Paulson that Instagram models find so attractive. (Daily Mail)

When partnerships move toward IPO, there’s often a round of promotions, to ensure that the class just below the top rung are able to share in the gains that they were anticipating.  TPG is the latest to do this, moving Todd Sisitsky up to a new position of President and promoting Nehal Raj and Jeff Rhodes to managing partner status in the TPG Capital strategy.  David Trujillo is also getting a bump up to co-managing partner of the Growth team.  (WSJ)

You always feel like shedding a tear when an ambitious junior lands his first big client, so give it up for former Chancellor of the Exchequer George Osborne, who has now brought Oleg Deripaska’s mining group EN+ to Robey Warshaw (FT)