How 9/11 forever changed the mentality of Wall Street bankers 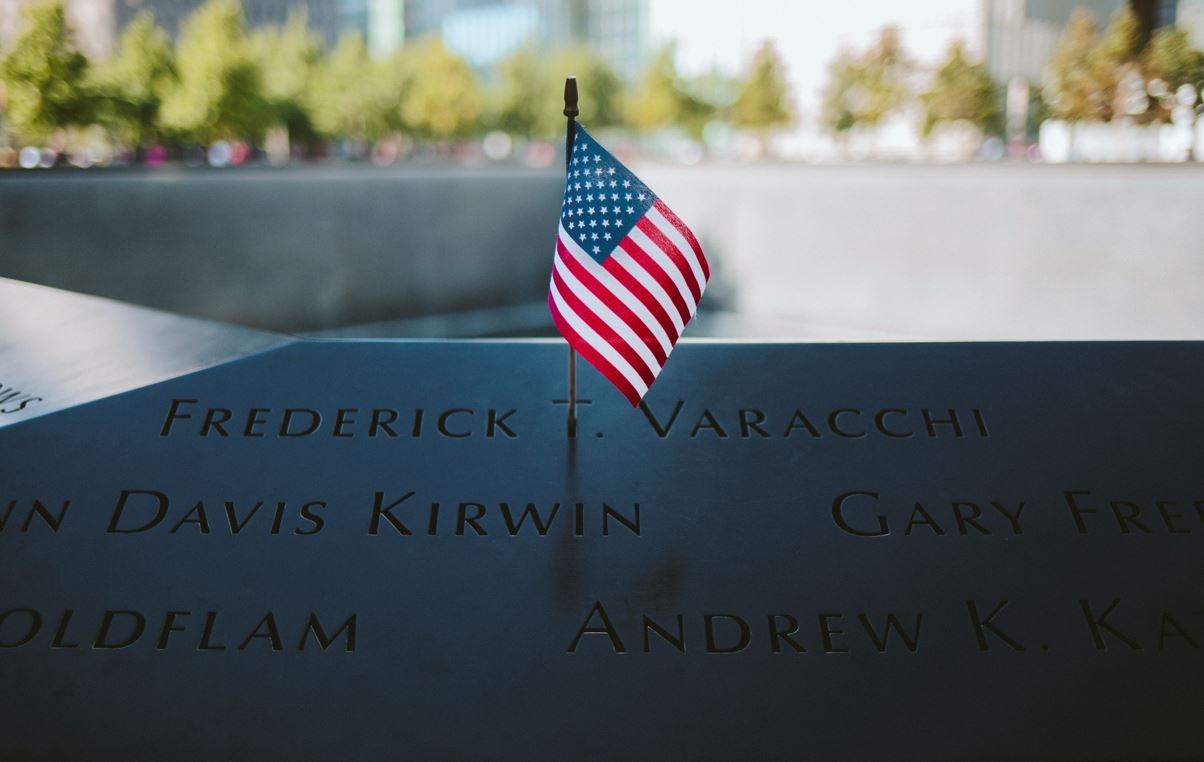 Wall Street career coach, Roy Cohen, used to be a banker. After graduating from Cornell and achieving an MBA from Columbia, Cohen spent seven years working in banking. rising to the level of VP. He then spent another 14 years coaching bankers at Goldman Sachs.

Cohen was working in the South Tower of the World Trade Center on September 11 2001. In a video made 11 years later, he recalled how the experience was a catalyst for a new way of thinking in the banking industry.

Before 9/11, a lot of people working in banking had "never felt in any way vulnerable," said Cohen. But, "here was a moment in time where what they believed in was for many of them shattered. Everybody knew somebody who perished at the Trade Center on 911."

The period after the attacks was one of intense trauma and resilience. In a separate post over the weekend, Bob Vassallo, head of Real Estate Operations at Commerzbank on 9/11, noted that 20 years ago there was no working from home. "The people that were here endured a lot," said Vassallo. "People stayed in a hotel for four days and then went home on the weekend. They worked four people to one desk. There were fistfights, there were divorces." At Cantor Fitzgerald, which lost 658 people in the attacks, one former employee writing anonymously on a forum recalled how after the attacks the company "had no address, no phone number, no pencils, no desks."

"The company also had no culture, no knowledge of who to go to for what," the Cantor employee said. "The key people who survived were mostly so emotionally damaged and so burnt out from all the effort to just get through the first few months. Heavy drinking and busted marriages were common."

Over time, Cantor hired new staff - which was difficult in itself because the new employees didn't share the grief over colleagues who'd been lost. Elsewhere, however, Cohen noted that the impossible trauma of 9/11 was quickly followed by a more familiar hardship in the banking industry - job cuts. "A couple of months later, there were rounds and rounds of layoffs and many of the institutions on Wall Street were releasing people into a world where there were very few opportunities."

Twenty years later, Cohen says Wall Street employees still haven't recovered the inviolability they felt before the attacks.  "Since 9/11 a number of other factors have eroded confidence and one’s sense of entitlement and destiny."

This is partly because compensation has leveled out and technology has transformed Wall Street: "Jobs have disappeared and many more will follow." But it's also because of COVID, says Cohen. "Feeling vulnerable is now a statement of fact."

Photo by Anthony Fomin on Unsplash