My summer internship with divorced traders has put me off 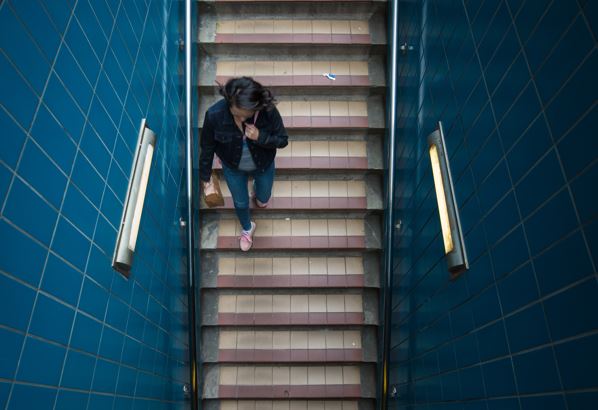 I've spent this summer as an intern on the equities floor of a major U.S. investment bank in London. I thought I wanted to work in equities when I graduated, but my experience is making me seriously reconsider.

At least half the people here seem to be divorced. They're money-making bots who have somehow lost their humanity and genuinely don't care about or can't relate to the interns. The equities floor here is ranked as one of the top on the Street, but culturally it's terrible.

The only nice people seem to be in HR, but they're useless and powerless - they say the right things, but it doesn't feed through. The juniors (analysts to vice presidents) are completely unsupportive and behave almost as if they want you to live through the bad time they had as juniors as some kind of hazing experience. The managing directors are racist, but seem unaware of it. - One told a black female intern that her tribe should stop going to war with others, even though she's never even been to the country her parents grew up in.

Mostly, there's just not much willingness to help. One guy on the equities floor is forever telling the international interns, "You're in the UK, you need to understand English." This seems unfair:  I’ve been in the UK for a long time, and even I struggle to understand some financial jargon.  It’s not a language issue, but about the complexity of financial products.

I thought it would be different, but I guess I was unrealistic. The bank says it's all about diversity, but that doesn't really seem to be the case. A lot of the people I've encountered here seem to have forgotten how to relate to other human beings and are unable to talk to people from other cultures. - The diversity and inclusion messaging is a PR stunt.

It may not be like this everywhere in the bank. From what I've heard, it's much better on the fixed income floor, although the investment banking division is supposed to be even worse. It's a bit disappointing, really. I've noticed people leaving all summer, and I can frankly understand why.

Lauren Evans is a pseudonym

Photo by Filip Mroz on Unsplash