My Goldman Sachs internship was nothing like I'd expected 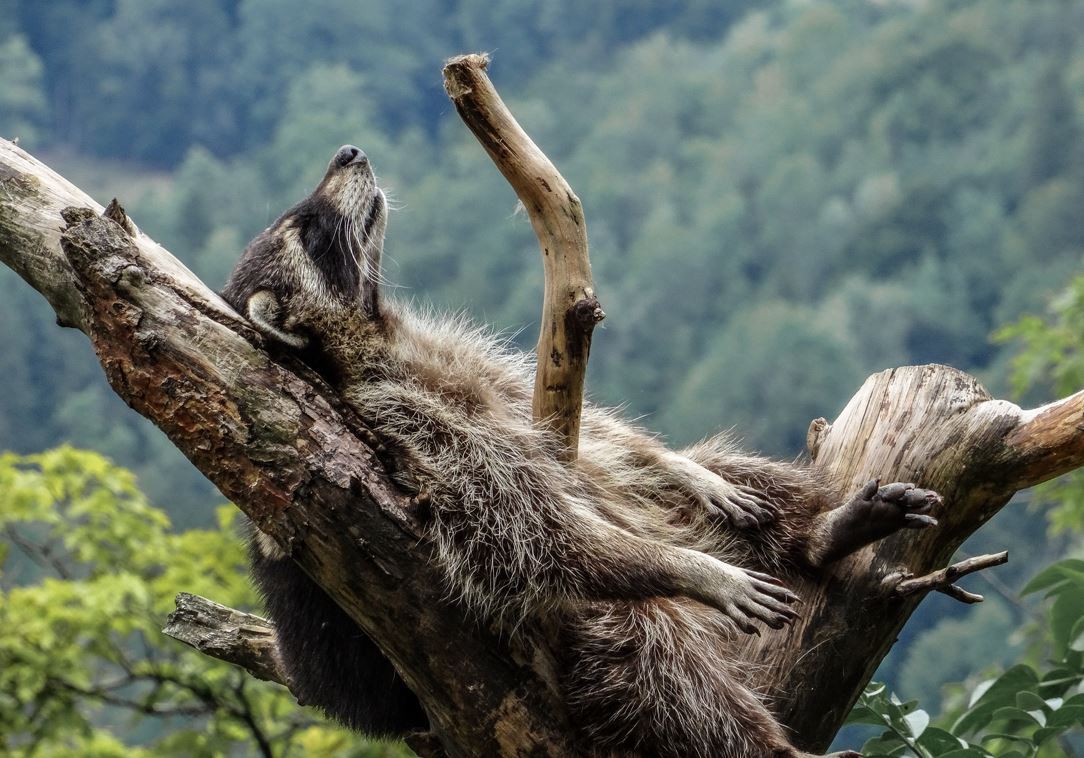 I was raised by a single mother, and no one in my family works in finance. I study at a university in the north of England, and it's not a big feeder to the banking industry. Even so, I spent this summer working as an intern at Goldman Sachs in London and I loved it.

My expectation was that it would be a cutthroat environment and that we'd be expected to work very long hours. Like most people, I read about the 13 Goldman bankers who worked 100 hour weeks and I was expecting something similar. In fact, my internship wasn't like that at all.

Most days, I worked eight to ten hours a day. - It worked out at a very manageable 45/50 hours a week. The work-life balance was good.

This might have been because I wasn't in the front office. Instead of working in the investment banking division (IBD) where the hours are the longest, I worked in a middle office role that wasn't client facing. I don't want to say what it was because I don't want Goldman to identify me, but it was interesting, and I could really see how important the role was to the bank.

While I could see the front office interns working insane hours and leaving the office at two or even three am, my own summer was both fulfilling and relaxed. Personally, I don't want to work in the front office: I want a career where I won't burn out, but where I still make good money. I'm looking for something sustainable and I could see that the role I was in offered a good career trajectory, allowing me to grow into the job over time.

I'm a BAME candidate and I also saw that the area I was in was incredibly diverse. Goldman is definitely trying very hard to recruit diverse talent, and it was noticeable in my intern class.

If you're a student thinking of applying to banking, don't be put off by the horror stories. - The hours aren't bad in all divisions. It's harder to get in if you haven't studied at a university like the London School of Economics, but it's not impossible. - I saw a lot of students from universities like Brunel and Kent, particularly in the middle and back office.

If you're a minority candidate in the UK and are interested in applying, my advice is to look at platforms like Upreach and SEO London, both of which can help you in your career. Make sure you really understand what all the different divisions of banks do. - A lot of people think it's just about sales and trading or M&A, but it's not at all. There are plenty of other jobs in banks which are equally interesting but which won't burn you out. I know because I've spent the past few months doing one...

Carlie Torres is a pseudonym

Photo by Matthias Speicher on Unsplash