Evercore’s contract clarifies what associates are signing up to 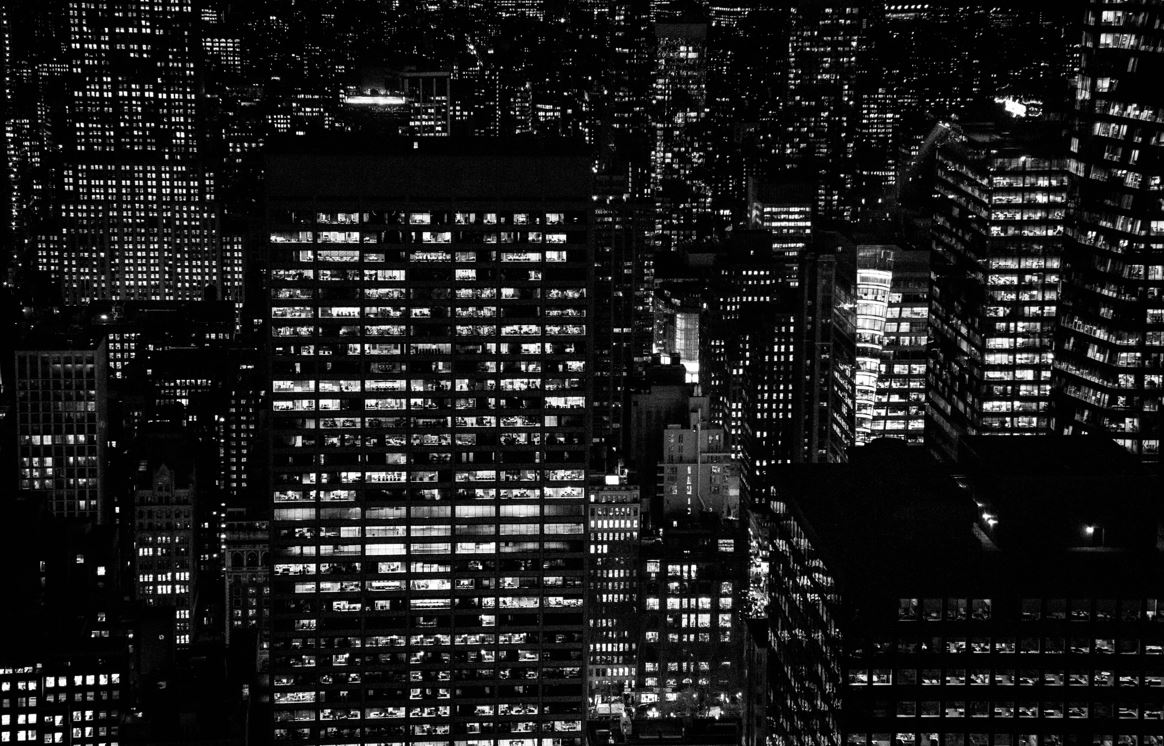 Earlier this month, Evercore hiked starting salaries for first year analysts to $120k, $10k more than Goldman Sachs and $20k more than most other banks. But it’s not just Evercore's new analysts who are benefitting from the largesse. - Instagram account Litquidity reported yesterday that its new associates got a raise too. First year associates at Evercore are now on $185k, compared to $150k at most other banks.

Evercore didn’t respond to a request to comment on the associate pay rise. However, what’s notable alongside Evercore’s generosity is the open-ended nature of exactly what those receiving it are signing-up to.

In case there was any doubt that $185k is designed to cover any number of hours worked by first year associates, even if those hours worked are considerably more than in any standard job, Evercore apparently clarified this in a memo published by Litquidity and sent to its incoming staff.  ‘You are not eligible for overtime,” says Evercore. "Your salary represents all regular pay due to, you regardless of hours worked."

In one sense this is fair enough: no one in banking receives overtime pay, irrespective of how long they work. At the same time, though, it's worth noting that Evercore has something of a reputation for being particularly sweaty in an already sweaty industry.

Along with boutiques like Moelis & Co, Perella, Greenhill and Catalyst, Evercore consistently features near the top of the Wall Street Oasis working hours chart, with an average of 78.5 hours worked in 2020, versus 63.6 at more lenient banks like SocGen. There are plenty of complaints about this on places like Glassdoor, but there are also plenty of people there celebrating Evercore's "devotion to excellence." Working for Evercore will mean, "sacrificing a large part of your personal life for long hours," wrote an analyst on Glassdoor a few years ago, but he said it will be worth it. "This firm values devotion to excellence- the executives come from intense backgrounds and lots of success."

$185k for around 4,000 hours a year amounts to $46 an hour before a bonus or signing package, which has the potential to double this. While some might balk at a year of 80 hour weeks even on this pay, others seem ok with it. As one analyst told the FT earlier this year, the people who join places like Evercore are "all Alphas." - "They have all done well in everything they have ever done. I didn’t want to work less. I wanted the responsibility. This scenario where you hire twice as many analysts, and they work half as much? I wouldn’t want to work in that environment,” he added.

Photo by Tim Hüfner on Unsplash