Eyebrows raised at Bank of America's new love for its traders 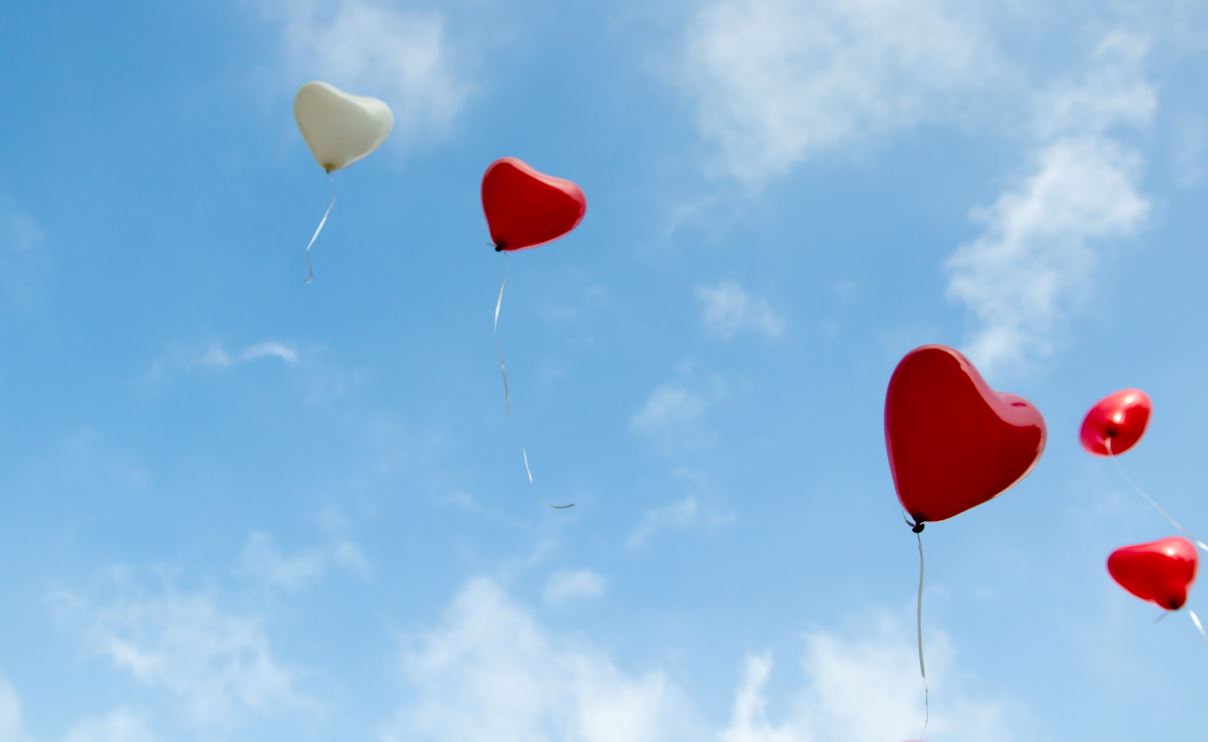 After a year in which Bank of America's salespeople and traders a) underperformed and b) were subsequently disappointingly paid, it seems a culprit has been settled upon. - Bank of America's markets business has been suffering from a lack of capital.

This appeared to be the implication of comments by Bank of America CEO Brian Moynihan last week. Speaking at the Alliance Bernstein conference, Moynihan said the sales and trading business has "some seasonality to it" and will be getting more capital in future so that it can run a larger balance sheet. Sales and trading team has done a "fantastic job," added Moynihan - seemingly untroubled by the fact that revenues in BofA's fixed income currencies and commodities (FICC) business increased by only 15% last year versus increases of multiples of this at rivals.

It's not clear how much new capital BofA's markets business will receive. However, there might be something to the notion that it's been squeezed: in 2019, $41bn of capital was allocated to the business; in 2020 this was down to $36bn, rising to $38bn in the first quarter of 2021.

Moynihan's skewering of capital as the reason for sales and trading's woes comes after a year of change in the markets business, which saw  Fabrizio Gallo, the global co-head of equities leave in October 2020. It also follows a New York Times article critical of Tom Montag, who runs the markets business, alleging that Montag operates a system of favoritism that has undermined culture and performance in the investment bank.

Moynihan's comments last week suggests that he absolutely repudiates the NYT's claims and that Montag may be back on track for the CEO position when Moynihan retires. They follow Moynihan's previous comments immediately following the article's publication that BofA had no problems with staff turnover and that Montag, "has done a great job driving that business.” Nontheless, BofA insiders have pointed to various exits in the French sales and trading business this year, alongside exits like Natan Tiefenbrun, the former head of European execution services in London. If nothing else, headhunters say BofA salespeople and traders were disappointed with last year's bonuses.

With a 22% return on average allocated capital in its markets business in the first quarter, BofA can probably afford to be more generous with the capital it allocates to its salespeople and traders. Any generosity may even enable it to hire from Credit Suisse, where traders are having their wings clipped following this year's losses. However, more capital alone isn't always the solution. At Morgan Stanley, for example, sales and trading revenues have increased in the past decade despite reduced capital allocation to sales and trading. The bank has instead focused on capital velocity - ensuring that the capital that is allocated to the business is used as efficiently as possible.

Photo by Christopher Beloch on Unsplash