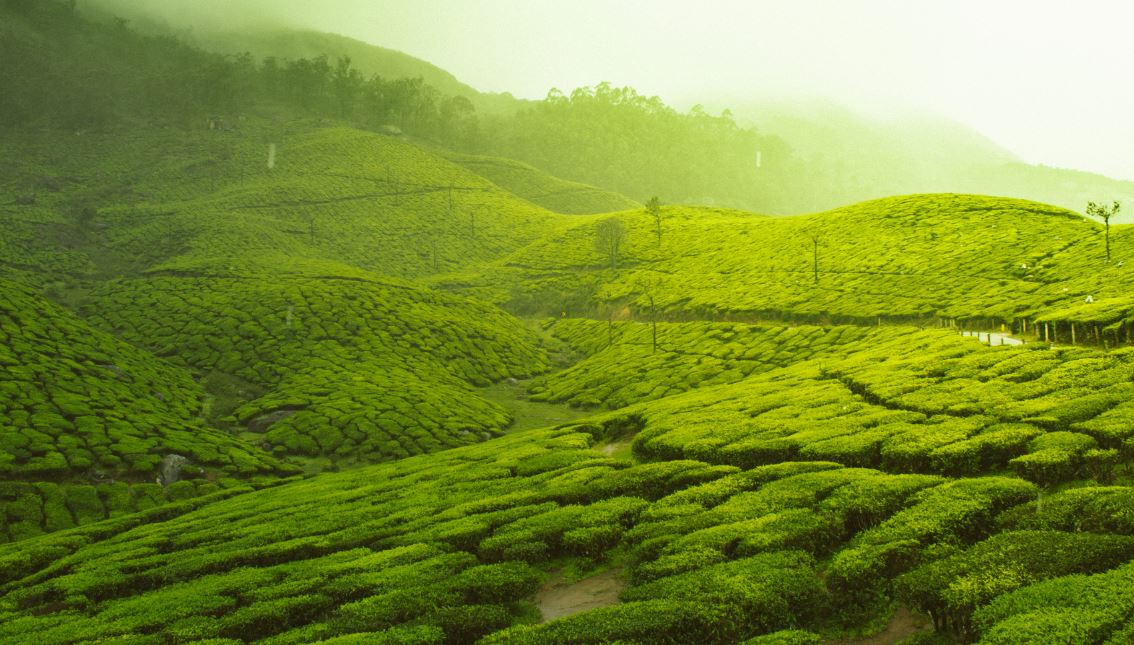 There has been unprecedented demand in Hong Kong for senior bankers with expertise in the technology and healthcare sectors.

Demand for talent is being partly fueled by the number of bankers moving to become chief financial officers of corporate clients – this year alone, Vijay Karwal, Nomura’s head of healthcare investment banking, Chao Lu, previously Citigroup’s  head of Asia healthcare investment banking, Jeremy Choy, the head of technology mergers and acquisitions at HSBC and Yang Ruo, a managing director in Citigroup’s  TMT team have all made the switch.

A big factor in the moves is the opportunity to help build a company and in some cases help steer it to a public market listing. This plays to a banker’s strengths in corporate finance, plus there is considerable upside in terms of remuneration.

Senior bankers are well paid, but they can earn multiples of their salary by having skin in the game and guiding a company to an initial public offering.

But not all bankers want to join corporates and not all moves work out.  That’s because taking a CFO role means a banker goes from working on multiple deals and being in the flow of transactions to taking a more strategic role.

Karwal has managed to get the best of both worlds with a new dual role.  This week he was appointed CFO of biopharmaceutical company AffaMed Therapeutics based in Shanghai. At the same time, he was also appointed operating partner of Singapore headquartered CBC Group (formerly C-Bridge Capital), a founding shareholder and funding partner in AffaMed.

CBC is one of the most active investors in the healthcare sector in Asia and this additional role means Karwal can execute his CFO duties for AffaMed while remaining in Hong Kong at the coal-face of dealmaking.  “Bankers are so used to being involved in many different projects and they may lose that if they move to a corporate.  But this role gives me the best of both worlds. Whereas AffaMed is the core focus and responsibility, I’ll continue to be able to leverage my network and experience to support CBC in sourcing deal-flow,” Karwal told eFinancialCareers.

Karwal has moved between banking and the corporate world before during his 25-year career. Prior to joining Nomura as Head of Healthcare Investment Banking for the Asia (ex-Japan) region in 2018, he was Asia Pacific Chief Development Officer as well as General Manager of China operations for DaVita Inc, the international provider of kidney care services. He joined DaVita from Royal Bank of Scotland, where he was the Asia Head of Consumer, Retail & Healthcare coverage, and before that was Head of Healthcare Banking in North America at ABN AMRO.