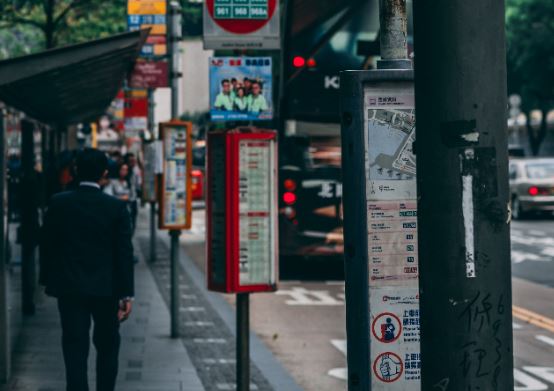 JPMorgan has been buying stakes in with China’s wealth management  and securities firms. It’s also taking talent from them where it can.

Jenkin Leung joined the U.S. bank at the end of April as a managing director in its equities division in Hong Kong as JPMorgan continues to build out its operations.

The well-travelled Leung has joined from China Construction Bank International where he spent seven years, according to his LinkedIn profile.  Prior to that he was a founding member of Morgan Stanley’s private capital raising team for Asia, after founding Hong Kong-based hedge fund Hindsight Investment Management.

Leung’s move its one of the most senior in equities since Chinese banks paid bonuses a fortnight ago.

“China’s top securities firms are increasingly competitive when it comes to pay as they look to boost their presence in Hong Kong, but US firms are paying up in one of the busiest markets in years,” said one headhunter in Hong Kong.

CLSA, the brokerage owned by Citi Securities has increased pay for its junior staff by 30% to stem a talent exodus as Citic re-organised the business and exerted greater control from Beijing.  Its move comes as big investment banks battle for junior talent amid record levels of equity capital markets activity.

The bank has been investing heavily in mainland China after the Chinese government scrapped caps limiting foreign companies taking full control of local operations. Last October, JPMorgan increased ownership of its Chinese securities joint venture to 70% stake after hiring 12 equity analysts in mainland chain.   Then in March it bought a 10% stake in the wealth management arm of China Merchants Bank for $415m to gain a bigger foothold in China’s private wealth market.

It is also spending $1bn to buy out the remaining 49% it does not already own in the fund management joint venture it has with Shanghai International Trust.

JPMorgan is not the only big investment bank to be ramping up in mainland China – but it has some of the deepest pockets.

Photo by Thomas Patrick on Unsplash