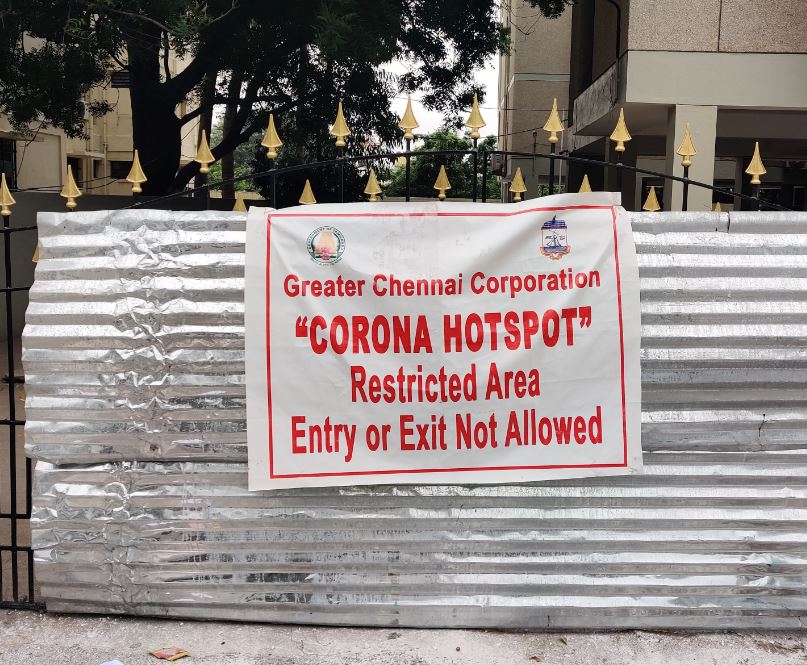 Last week was the worst week according to a senior technologist working on a major bank's risk and pricing systems in London. "We had a bunch of our Indian people out," he says. "They're ok now - a lot of them are young, but we have a fair number of middle aged folks too. It could have been problematic if the situation had been more serious - we have knowledge in that team that's not available in other regions."

As COVID-19 ravages India, most banks have staff working from home. Goldman Sachs - which employs 6,000 people in Bengalaru alone, at one of its largest offices in the world - told all but its critical staff in India to revert to working from home in late March. Sources say this has helped. "Without people in the office, it's unlikely the entire team would be taken out by COVID at once," says the senior technologist in London, of his Indian colleagues.

This doesn't mean Indian teams are unaffected by the current situation, though. Standard Chartered said today that 800 of its 20,000 staff in India have COVID and that some have died; the bank is trying to provide vaccines and oxygen. Reuters reported that some Indian staff at Accenture are having to work long hours to compensate for sick colleagues, and quoted a manager at a bank in Bengalaru as saying that hesitancy about providing vaccines for staff due to perceived queue jumping had fallen by the wayside as people died. Coincidentally, Goldman Sachs announced today that it wil be offering vaccines to Indian staff.

The chief technology officer at one London fintech said it's not just about technologists in India themselves falling ill, but the pandemic's effects on their families. "Quite a few of my Indian team have lost relatives and friends in the past few days. It's very sad, and people are taking time off to mourn."

However, a senior technologist at a New York bank and a graduate of an Indian Institute of Technology (IIT), said the impact of the pandemic isn't really on the ability of Indian hubs to get work done but on employees' longer term psychological health. "There's still the issue of mental and physical exhaustion and a feeling of disconnect from the firm and society," he said.

As banks have added staff in India, the range of projects worked on by Indian offices has expanded. Goldman Sachs' Bengalaru technologists are working on everything from the Marquee platform to cross-divisional process automation and are operating as 'desk strats' for its trading desks elsewhere.

The fintech CTO, who previously worked in technology for a major U.S. bank, said the pandemic as a whole is accelerating the realisation that it can be a mistake to be too dependent on technologists in the subcontinent. "People are also looking at Vietnam, the Philippines, Eastern Europe, Argentina and Brazil," he said. "For U.S. banks, it makes more sense to have technology staff in Latin America from a timezone perspective."

Photo by Govind Krishnan on Unsplash