Morgan Stanley's ex-chief innovator is hiring at his start-up 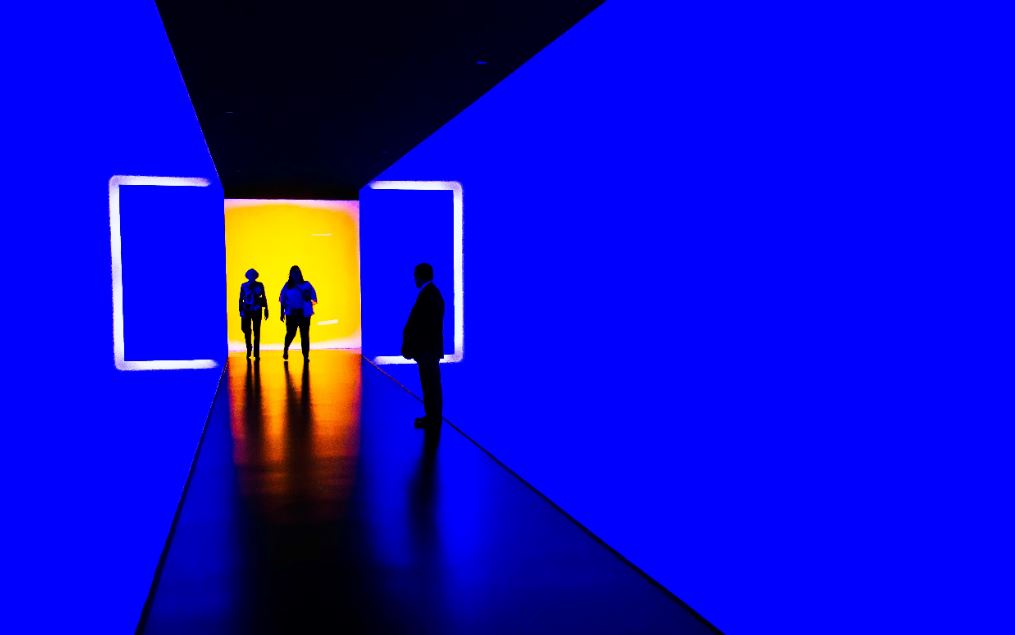 Until recently, Shawn Melamed had the sort of job at a major investment bank that can be a double-edged sword. Between 2014 and 2019 he was head of the technology and business development office at Morgan Stanley in New York. He partnered with tech companies, built Morgan Stanley's Innovation Offices, and invested on behalf of the bank in over 100 different technology disruption projects.

And then he quit.

"After five years of trying to innovate from a very senior position from the inside of a top five bank, it became clear that regardless of how forward-thinking the bank is, it is never going to pioneer the way into the future of banking and disrupt itself," says Melamed of his Morgan Stanley experience, echoing most other 'digital evangelists' who join major banks. "There is so much overhead and legacy tech and processes in existing banks I think that the notion of moving fast is truly an oxymoron - they tend to be too risk-averse since they don’t want to impact the existing business, employees, revenue models. This approach essentially perpetuates the past with minor improvements."

Untethered from a big bank, Melamed has gone back to what he knows best - the start-up world. His new venture, Spiral - a banking solution for the charitable sector, just announced $14m in seed funding. It plans to use the funds to launch a new ethical banking app that will enable customers to support charitable causes while earning attractive rates and monthly cash deposits on their bonuses. The idea is to enable Americans to donate money in a frictionless way to causes they care about, says Melamed. Spiral will support everything from poverty reduction programs to environmental charities.

Melamed plans to hire. Spiral already employs 20 people and expects to double its headcount in the next 12 months. "We look for the brightest minds in tech to keep innovating and the best bank operators that will enable us to scale to millions of customers," Melamed says. He's current looking for experienced Java developers in the U.S..

Melamed's experience at Morgan Stanley might dissuade technologists with an entrepreneurial bias from going into banking, but he says there can be value to working for a large firm for a while. - You learn how large companies build and run successful businesses, about risk management and risk mitigation and, "how many years of incremental optimization solved key challenges."

Ultimately, though, trying to effect revolutionary technological change from inside a major bank will probably be frustrating. "The bank was just too busy ensuring the businesses it already had were run properly, with minor improvements and optimizations. I don't blame them for it, it's a company that is run by top executives, not top entrepreneurs," Melamed reflects.