Morning Coffee: Quant who donated $100m to save planet eyes $153m penthouse. The most precarious banking jobs of 2020 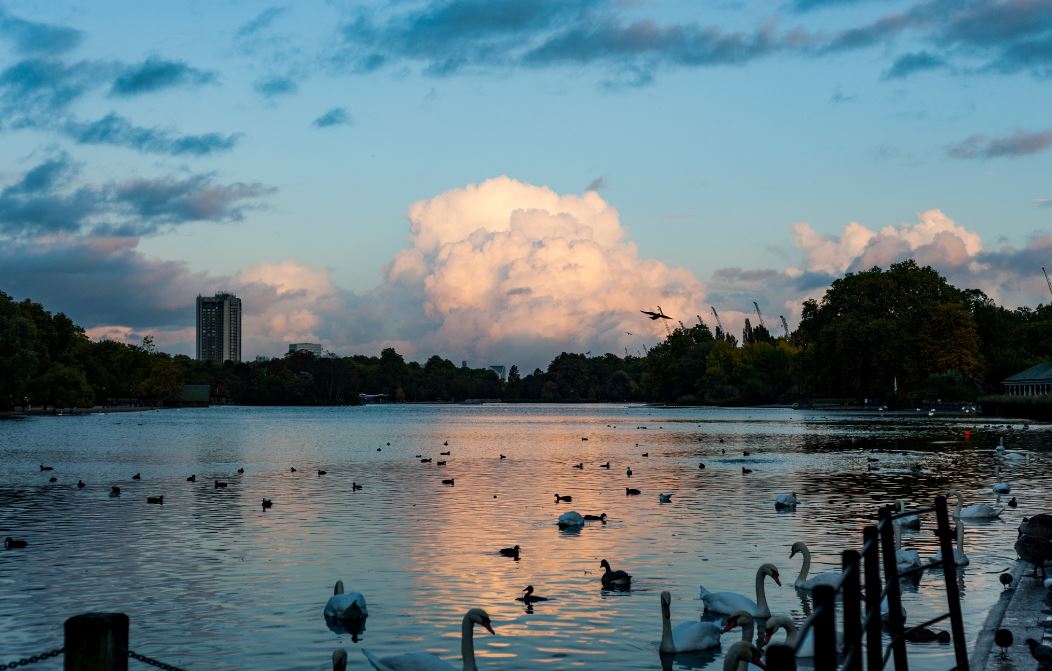 If you believe that the earth is in a state of planetary urgency deserving of a gigantic donation to try and set things right, can you also believe that it's right for you as an individual to spend large amounts of money on yourself, or on non-climate related investments, when you could be donating even more to the urgent and existential cause?

It's the sort of question that might be applied to Christopher Hohn, the son of a car mechanic and self-described "unbelievable money-maker" who heads hedge fund TCI Fund Management. Hohn just paid himself a dividend of $479m according to regulatory filings. In 2019 his charitable foundation also approved $386m in payouts, including $64k to Extinction Rebellion. “I made the donation because humanity is aggressively destroying the world through climate change and there is an urgent need for us all to wake up to this fact,” he said at the time. That's true, but if you're earning $479m a year, there will always a question whether you couldn't have been even more generous given the ticking clock.

The same might apply to Suneil Setiya, the Oxford University physicist who became CEO of Quadrature, the quant hedge fund that became a closed prop trading firm in 2018.  Setiya and his co-founder Greg Skinner reportedly gave $100m to fight climate change in 2019, with a view to deploying the money over a 10 year period to set about "solving this crisis." Now, though, Setiya is said to be considering spending far more than that on a one-off purchase of one of London's most expensive apartments costing $153m.

The apartment Setiya is said to be eyeing-up doesn't have anything in it yet. It doesn't even have internal walls, and Bloomberg says Setiya isn't commenting, so he may walk away from the alleged purchase anyway. Another apartment in the development at One Hyde Park, owned by Nick Candy, is said to have walk-in wardrobes bigger than some new apartments, heated marble floors and a specific 'pedicure room.' It all sounds very impressive - unless you think we're in a situation where climate change is the defining issue of our time such that things like pedicures will become irrelevant.

The managing director of one property company, said there could be other big spenders coming out of the woodwork. Some tech and finance firms have had record years, Jo Eccles told Bloomberg. People want to buy, "significant trophy assets both in prime central London and the country."

Separately, the latest Coalition report suggests that one particular type of banking employee was most at risk of losing his or her job in 2020. - Structured equity derivatives professionals were struck by job cuts on waning demand. SocGen is a case in point.

Why are retail trading apps so popular? As people drown in record student debt, the appeal of a lottery ticket win as a way out is stronger than ever (Luttig)

A "mind-boggling" army of Asian retail investors has arrived in the market. (WSJ)

Goldman Sachs is hiring 100s of new tech employees in Singapore, as we reported over a month ago. (Finextra)

Hedge funds are making money betting on resurgent inflation. Caxton has gained 7.2% in its macro fund so far this year. (Financial Times)

Deliveroo's London listing is being presented with tub-thumping national pride. “Deliveroo is proud to be a British company, and the selection of London as its home for any future listing reflects Deliveroo’s continued commitment to the UK,” said the chair. “Deliveroo has created thousands of jobs and is a true British tech success story," said the founder. (Financial Times)

Bank of America will be training people in its branches using virtual reality. They want to help employees with things like practicing empathy when they're dealing with a customer whose relative died.  (Techcrunch)

Is your dog gaining weight? Fat lockdown dogs are a problem. “With everyone at home, banking banana bread and feeding him table scraps, we could barely strap his coat on." (WSJ)

Photo by Marco Chilese on Unsplash