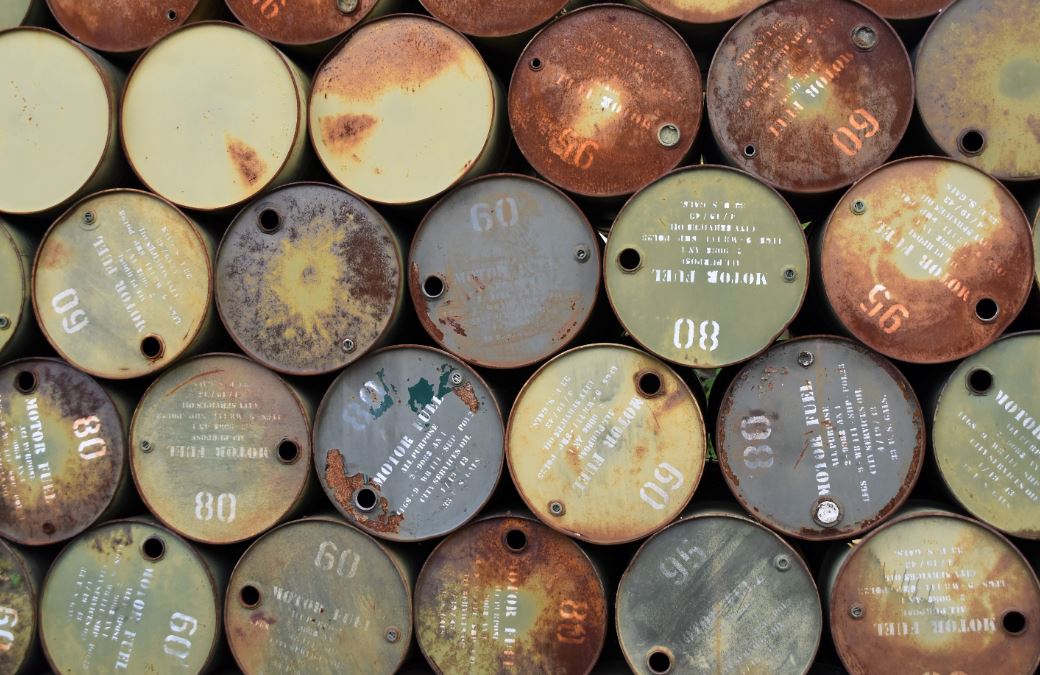 Every year there seem to be fewer of the Big Beasts of trading – people who earn more than the CEO, drive nine-figure profits on a single trade and have risk limits that need to be signed off by a board committee.  Perhaps surprisingly, some of the last remaining specimens aren’t working in banking at all.  The trading operations of the oil majors have not been affected by Basel capital requirements, LIBOR scandals or electronic competition, and they are still paying $10m to top traders.

Part of the reason why they’re able to do this is that they run positions of the kind that would be called “prop trading” if they were done at an investment bank.  In 2016, for example, BP made the decision to get long crude oil futures, massively increasing the company’s already huge exposure to the oil price.  The bet paid off, with the consequence that in that year (and again in 2020, apparently), BP made more out of trading oil than it did out of drilling the stuff out of the ground and refining it.

How do they manage it?  Partly because the oil majors are so huge that even a very big directional trade can be camouflaged in the overall ebb and flow of their activity.  They seem to be very paranoid when it comes to talking about what goes on in their trading rooms, which suggests that they may be benefiting from some of the information advantages which used to make OTC derivatives markets such fun.  But they also enjoy access to the most incredible alt-data there is.

It’s rather like the way in which a specialist trading house like Glencore gets an information advantage out of vertically integrating base metals trading with mining.  Or indeed, in principle, the information about client flows and positioning which an investment bank might get from having a prime brokerage operation. The fact that the oil majors are intimately linked in to nearly every pipeline and storage facility in the world means that they have a sense of the supply and demand for petroleum.  That gives their traders an “edge” which dwarfs anything that might be available from satellite photos or advanced weather reports.

In principle, this sounds like it might be a great place to make a career.  There’s only one snag, of course – it’s not exactly future-proof.  A keen young trader starting to learn the ropes of the oil futures market today might be looking at a career going out to 2060, well beyond the “net zero” carbon targets of most of the developed world.  Even if that doesn’t say “structural bear market, avoid”, there’s the question of politics to consider.

Things start with having to hide the label on your corporate swag because your employer is so unpopular, go through a few cycles of brick-throwing protests outside the office and end up with the kind of regulation that really puts a kink in your ability to generate those huge profits.  If you’ve got the “commercial bent and real desire to make money for the company” that the Shell recruitment video describes, you might be better of going into carbon credit trading instead.

Elsewhere, not long ago it seemed that things had really turned a corner at Nomura.  New CEO Kentaro Okuda had been lucky enough to preside over a nineteen-year record high in net income, as the investment banking business benefited from both the trading and capital markets booms of 2020, and the cost-cutting programs of previous years.  Then it got hit by Archego Capital.

Analysts are saying things like “The nature of Nomura’s overseas business, particularly in New York, leads it to sometimes generate very large profits and sometimes significant losses when adverse events occur”, and the story checks out.  It’s always a nervous time when something like this happens; it’s bound to test management’s commitment to the franchise.  Michael Makdad at Morningstar is suggesting that Nomura may pull back in some areas where it’s been aggressively expanding, like U.S. equity options.  A lot is going to depend on the details of the Archego collapse as they come out -whether this was just a sui generis thing that can’t be helped, or whether it reflects badly on risk management practices.  Employees, particularly outside Japan, ought to be hoping for the former.

Nomura might do well to pay attention to SocGen equities trading, which appears to have had an excellent Q1 and to demonstrate that a quality franchise is a quality franchise, even if the profile of its returns isn’t quite as smooth as one might like. (Bloomberg)

Andrea Orcel opens up his laptop and searches through his 2019 folder for “defense_of_pay_package.ppt”, as advisory group Glass Lewis is advising shareholders to vote against the bank’s pay policy.  To an extent, Unicredit shareholders might have been spoiled by Jean-Pierre Mustier’s habit of regularly sacrificing his pay package. (FT)

The word “commodity” might be a bit harsh, but former GS banker Adam Cotterill is probably right when he says that nothing will ever change in banking.  “People know what they're signing up for, and if they realise it's not for them and quit, then someone else will step up and replace them without a second thought. Junior investment bankers are a commodity”. (Financial News)

Some Goldman MDs have been sending snack hampers to their juniors as a thank-you for their tireless workload.  It would be interesting to know who sent the best gifts, and whether they tended to fall into the category “nice guy” or “guilty conscience”. (Guardian)

Ireland is going to try to promote remote working as a way to drive activity to rural areas.  So if your bank is planning a post-Brexit move, make sure that you’re on the trading floor in Dublin rather than a desk in a shed outside Offaly, unless that’s what you’d prefer. (FT)

Mission statements are an opinion, but real estate is a fact.  Whatever JP Morgan management are saying about the future of work and the need to get people back in the office, they’re looking to sublet a lot of space. (WSJ)

Photo by Waldemar Brandt on Unsplash