What it’s like to leave Morgan Stanley after 30 years 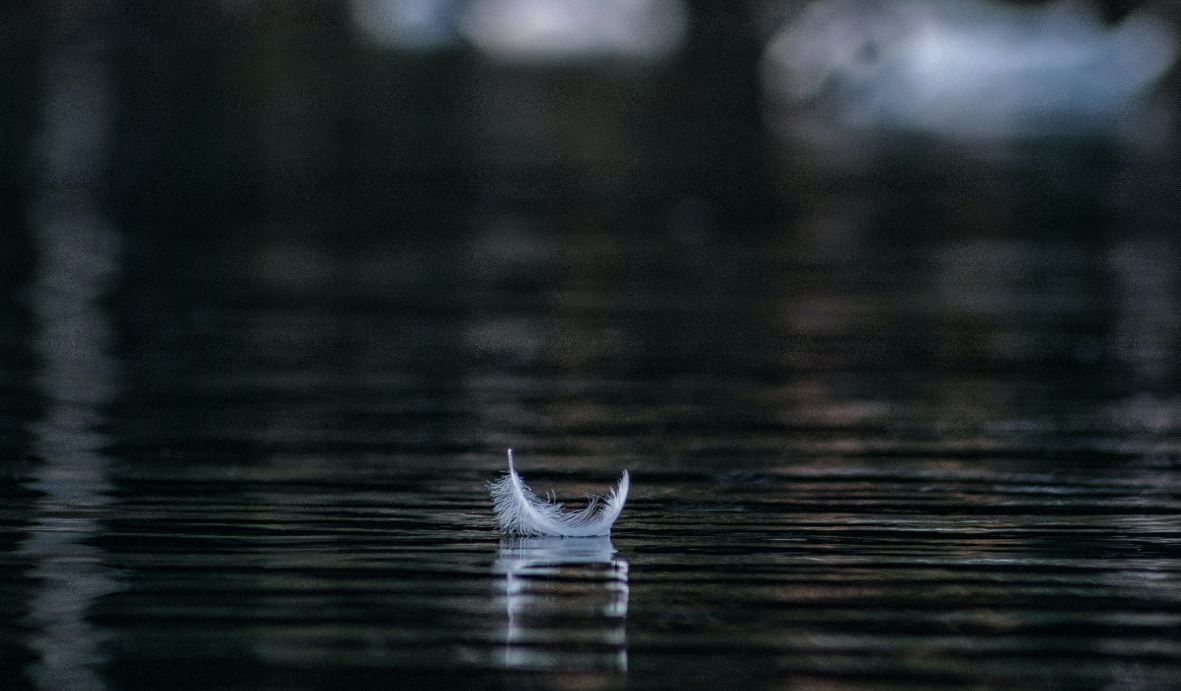 In an industry known for its regular staff shakeouts, Neil McLeish was one of the ultimate survivors. – He joined Morgan Stanley in 1992, shortly after graduating from the U.K.’s University of Bath, and there he stayed for nearly three decades until leaving this January to study the Sloan Masters Programme in Leadership and Strategy at the London Business School.

“Some things changed, and some didn’t change,” says McLeish of his career, which concluded with around 10 years as global head of fixed income research at Morgan Stanley in London. “What didn’t change were the cycles,” he says. “Whether they’re economic, or psychological, you always have them.”

Setting aside the obvious question of his opinion on where we are in the current cycle, McLeish has less well-aired opinions to share on the virtues of spending your career with one firm, and the way in which a three decade finance career can evolve.

McLeish stayed at Morgan Stanley throughout the ‘naughties’ – a period when it common to jump from bank to bank in search of higher salaries and guaranteed bonuses. He says Morgan Stanley’s culture and his strong internal network kept him loyal: “A great group of partners and a good culture were far more valuable to me that the short-term financial security of a guaranteed bonus.”

It was an approach that paid off: while staying with one bank, McLeish went from being a banking analyst, writing research on banks, to being a credit strategist, to being a trader for three years from 2009, to occupying a management role running macro research. The last role was his ideal, says McLeish. It combined internal and external client contact, leadership, and research: “It was the perfect balance and I really enjoyed it,” he adds.

Leaving banking is never easy: career coaches make a good living helping finance professionals stuck for what they might do next. After a decade in his perfect role, McLeish wanted change, but he wasn’t sure how. He read ‘The 100 Year Life’ by Linda Gratton and Andrew Scott, two academics who teach at the London Business School, and decided it might be time to move onto something else. “In a world where we are all hopefully going to live a lot longer, it will become more normal for a career to have distinct phases,” says McLeish. “To facilitate that, you might need to step away from the workplace and to broaden your skills, or even just reflect before you undertake a new initiative.”

The one-year Sloan course is intended to provide both such opportunities. “It’s designed for someone like me,” says McLeish, “- Someone who wants to do something but different but who isn’t sure what. If I was already convicted about what I wanted to do, I might just have taken six months off and gone straight into something. At the end of this course, I might go into a new industry, a related industry, set up my own company or have a portfolio of roles. I wanted the time and resources to think about my next step more deeply.”

Thinking about things more deeply means that for the first time in a very long time, McLeish isn’t following the markets on a minute-by-minute basis. “It’s nice to have a break and to disengage after 28 years,” he says – adding that he’s still checking the markets daily.

And so, are we in a bubble then? McLeish won't be drawn but he says we’re, “at the more speculative end of the spectrum.” The tech bubble of the late 1990s and the credit bubble of 2000 to 2007 were “broader and more extreme” than the current situation, he adds, but then no two cycles are every the same. “The average market participant has a feel for whether we’re in the positive or negative phase of a cycle, but what people struggle with is knowing when things might change. – You might be in the boom phase, but will it go on for six months or for two years?”

Photo by Andraz Lazic on Unsplash