JPMorgan made a big hire from Natixis in Paris 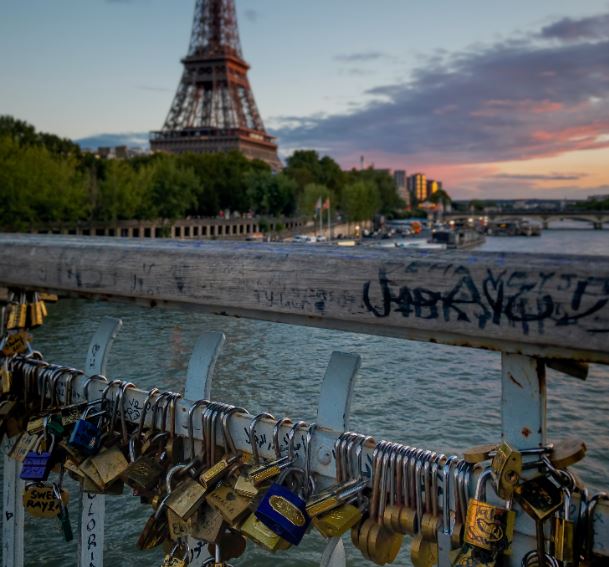 As banks build out their EU subsidiaries post-Brexit, Paris and Frankfurt stand to see more hiring this year. As we reported last week, Morgan Stanley has been busy in Frankfurt. Now it seems that JPMorgan is growing its team in Paris.

JPMorgan just hired Matthieu Létang from Natixis in Paris for its French delta one team. Létang joined in January after nearly 10 years with Natixis according to his LinkedIn profile. Prior to Natixis he worked at SocGen for around five years.

Létang's arrival comes as banks and hedge funds in London battle for talent for their delta one financing teams. UBS, for example, hired Andrea Bordoni, the former head of prime finance quant research in Asia & EMEA at JPMorgan.

JPMorgan has been slowly populating its Paris office with staff who are migrating from London. Many moved at the start of last month or in late December, but some JPMorgan people in London told us they aren't moving until April. Bloomberg today reported that some traders at Citi in London are in limbo over uncertainty as to their likely location at the end of this year.

With many London traders preferring to remain in the City and even moving to banks that are less likely to relocate them to the EU, people like Létang who are already working in EU financial centres are increasingly appealing.

Photo by christian buehner on Unsplash