It's layoffs season at Barclays, but the bank is still hiring MDs in technology 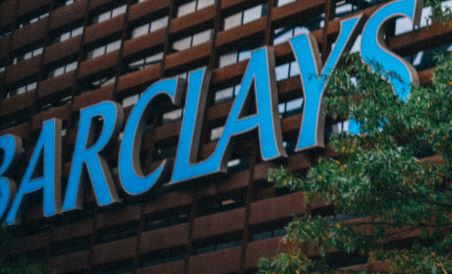 If you have a long memory, and you work for Barclays, you might be feeling a little apprehensive about any Zoom meetings organized by management in the coming weeks: this is the time of year that Barclays traditionally implements a reduction in force (RiF) program before awarding its bonuses. It did so in January 2020, when it cut swathes of senior MDs, and it's done so in previous years too.

Despite the perils of the season, Barclays still has an appetite to hire senior staff just weeks before announcing bonuses. Those staff, however, probably need to be in technology.

At least two major tech hires have surfaced at Barclays in recent weeks. They are Sheetal Patole, who's just joined Barclays as chief data officer after three years as chief analytics officer for data and financial services at Macquarie, and David Richards, who joined Barclays after 10 years at BP.

Sheetal Patole is one of banking's most senior women in data, but Richards didn't have prior banking experience. As we've pointed out before, this is unimportant as all banks' demand for cloud talent goes through the roof.

Barclays can be expected to continue building out its tech team this year. It recruited James Saull from AWS as head of cloud integration and DevOps in September and Saul is presumably building his team.

eFinancialCareers is running a women in tech and finance virtual careers event on Feb 10 2021. Sign up here.