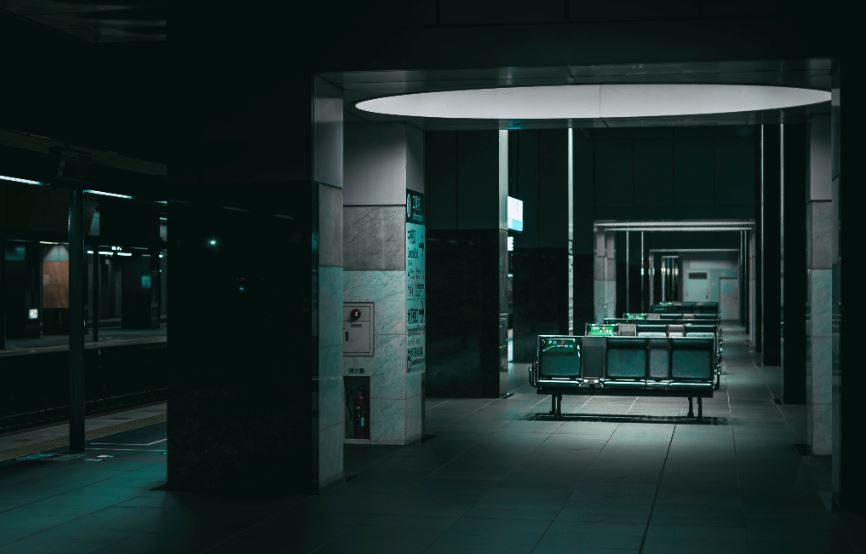 It will be seven years this summer since banking intern Moritz Erhardt died of an epileptic seizure after reportedly working three consecutive all-nighters at Bank of America in the City of London. Banks responded to Erhardt's death by introducing measures to cut working hours, including Saturdays off and monthly protected weekends. There are complaints that the new measures aren't adhered to, but on the whole the hours in banking seem to have improved as a result.

The same cannot be said for the culture at some big technology companies in China, which are still operating like banks circa 2010. Life at e-commerce engineering firm Pinduoduo appears particularly punishing.

Heralded by Techcrunch as the "newest force in e-commerce" two years ago, Pinduoduo raised $1.6bn in a Nasdaq IPO in July 2018. Popular with female grocery shoppers in China's second and third tier cities, the site is akin to giant online Chinese Tesco or Walmart. Unlike Tesco and Walmart, though, Pinduoduo has achieved a reputation for overworking the young technologists working there: in a video released on Sunday night, one said it's normal to work between 300 and 380 hours a month, particularly if you're staffed on the grueling 'grocery team' at Pinduoduo's headquarters.

If this sounds reminiscent of banking, so too is something else - employees seemingly dying from overwork. On December 29th, a 22-year-old Pinduoduo employee collapsed while walking home with colleagues at 1.30am; she subsequently died. The exact cause of death hasn't been established, but the supposition is that the employee's collapse was related to the 996 work schedule common at technology firms in China -  '9 a.m. to 9 p.m., six days a week, plus overtime.'  At Pinduoduo, hours can reportedly be even longer still.

As with Erhardt, the death has sparked a backlash, compounded by the subsequent death of another employee by suicide. “We are heartbroken by Fei’s death and feel deeply for her family,” said Pinduoduo in a statement on the 22 year-old's passing to the Financial Times. There are calls in China to boycott the platform. Mostly, though, Pinduoduo needs to take a long look at its culture. Organizations can change: banks no longer expect relentless all-nighters, even if they do still demand 12-hour days.

Separately, while Credit Suisse is now said to be cutting its bonus pool by 'at least 10%' in response to its relentless spell of bad luck, former CEO Tidjane Thiam is doing just fine.

Thiam, who left Credit Suisse under a cloud after the spying scandal in February 2020 and who is said to have been made to feel unwelcome at Credit Suisse and by the all-white Zurich banking community, is launching his own blank cheque vehicle or SPAC. The Financial Times reports that Thiam wants to raise $250m to invest in financial services companies. Senior Credit Suisse bankers nursing diminished bonuses might wish they were able to do the same.

Goldman Sachs has derived substantial advantages from building its transaction banking technology from scratch. And it's using this technology to monitor its own costs. - Eg. It has an app to monitor employees’ travel and entertainment expenses whch allows the CFO's office can see those costs in real time. (Financial Times)

“We want you to be assured that we will not support candidates who do not respect the rule of law,” Candi Wolff, Citi’s head of global government affairs, said in a memo to employees. (Bloomberg)

JPMorgan is suspending donations to Democrats and Republicans for six months. (Bloomberg)

UBS wants to double the staff at its Chinese investment banking business in the next three to five years. (Reuters)

British Chancellor Rishi Sunak says people will return to working in offices. “I think as human beings we’re social animals, we crave that interaction, we like going to theatres, to galleries, to restaurants, to see our friends, to see our work colleagues and have that spark of ideas that happens." (CityAm)

Candidates tell two to three lies, on average, in a 10-to-15 minute interview. Men lie about themselves. Women lie about other people. (WSJ)

Negotiate severance pay when you start a new job. “It’s a little bit like a prenuptial agreement. It’s not very romantic, but you want one just in case things don’t work out.” (WSJ)

Downwardly mobile humanities PhDs are a threat to society. (Bloomberg)

Photo by Richard Tao on Unsplash