10 banking recruiters' verdicts on hiring for 2021 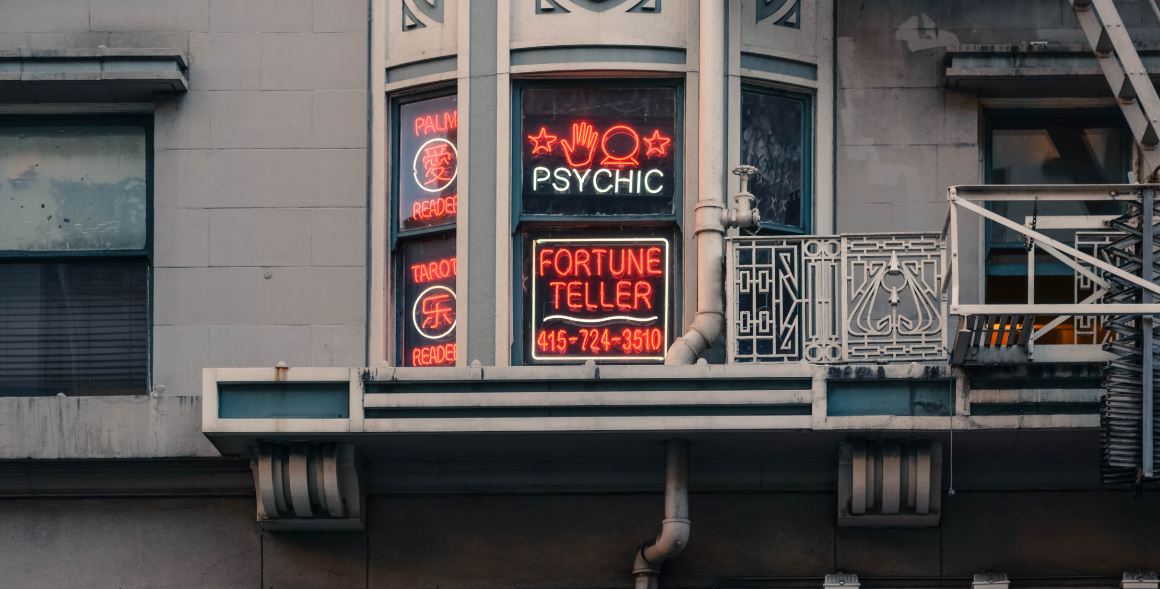 If anyone appreciates the probability that you'll be able to walk away from this year's banking job and find a new and better one in 2021, it's the headhunters and recruiters who make a living helping people do just that.

We asked 10 of them, working on both sides of the Atlantic to tell us their expectations for 2021. Not all wanted to be identified. Not all were optimistic, but some most definitely were. This is what they said.

This year's bonus round is going to be tough: after a good year, most people expect to be paid and there will inevitably be a lot of disappointment. People who aren't paid will want to move, and this will start the engine of replacement hiring. "Sell-side hiring should pick up," says Mike Karp, New York-based chief executive of search firm Options Group. "There will be demand, and people will want to explore their options."

Hiring is already strong. It will get stronger

“We’re planning for a big year next year, and we’re already really busy this December," says Logan Naidu, chief executive of Dartmouth Partners, a London search firm that focuses on investment banking division hires. "The second lockdown in London didn’t create the same sort of hiatus to hiring as the first, and we’ve just had third or fourth best month ever. Brexit is a slight cause for apprehension but overall we think next year will be busy and that the world will return to normal sooner than people are expecting.”

It's going to be tough for markets jobs. None of the fundamentals have changed

"In global markets and securities, 2021 is going to be a difficult year," says one London headhunter. "The background noise of this year's events doesn't really change the subdued outlook for headcount in a world where banks are cutting costs. Banks are continuously looking for efficiencies and therefore hiring will remain a very selective process."

Hiring is shifting from London to the EU

"It's very difficult to justify hiring in London now," says one capital markets headhunter. "You need a very good reason why you want a role to be based in the U.K. instead of the EU - 90% of hiring is happening in Europe. If you're a product specialist you will be hired in London, but most coverage roles are now being hired in Europe - unless you're covering British or Swiss clients."

One London-based electronic trading headhunter who works with banks, sounded a strong note of gloom.  "I think 2021 will be an unsprung spring," he says. "Until banks fire people they cannot really hire. There's been some firing but not really at the accelerated pace I was expecting. Banks need to automate and to increase the amount of fixed income trading that happens electronically, but they need to fire a lot of people first."

Another electronic trading headhunter who works with electronic market making firms across Europe and in the U.S. was considerably more positive. "Systematic trading has boomed this year," he said. "There is definitely going to be a lot of hiring in the electronic trading firms. The real question is how these firms are going to retain their best traders after the coming bonus round."

Hedge fund hiring is booming and that's not going to change

Tina Kaul, a quantitative headhunter at Eka finance in London, said hiring is on fire right now. "Usually, recruitment is dead in December. This year, buy-side hiring is going on as usual. Funds are feeling that they missed out after failing to hire earlier in the year and are still happy to hire. This will certainly continue in 2021."

There will solid hiring across the board in fixed income

Lastly, one London fixed income headhunter predicted hiring will be "solid" across the board. "Banks have had an excellent year," he said, adding that Brexit is having an impact - but only at the margins.