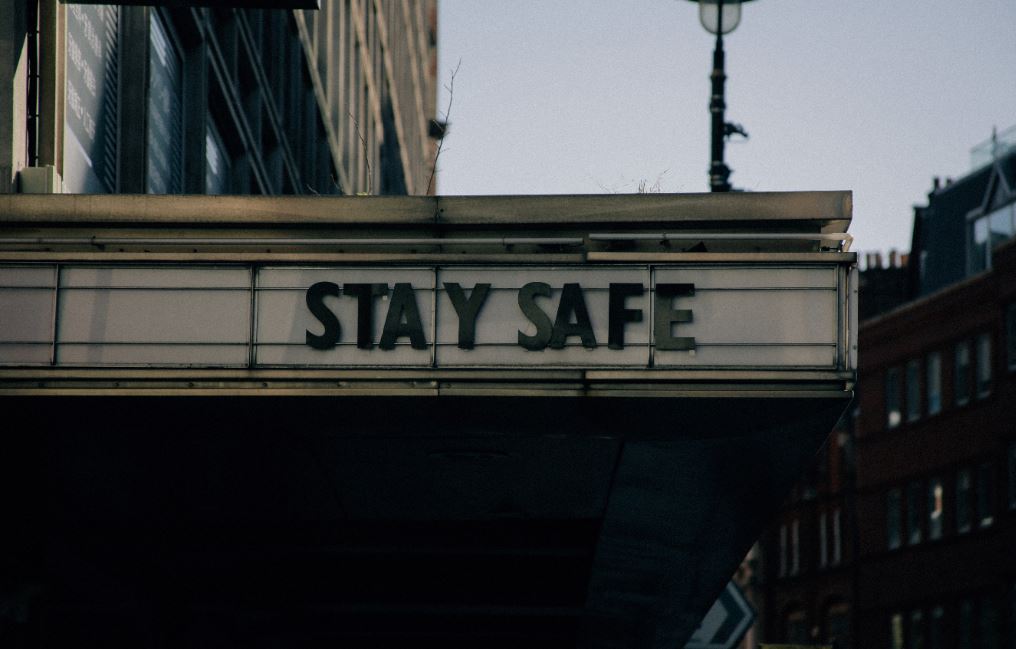 Following yesterday's announcement of a new U.K. lockdown from November 5th to December 2nd, Richard Gnodde, CEO of Goldman Sachs International, has emailed London staff saying that only those designated as, "in-office essential" should come into the London office from Thursday.

Gnodde says all other staff should make provisions to work from home until further notice, suggesting the firm expects people to remain in home offices even after the lockdown is supposed to end.

Goldman is also closing its onsite fitness centre, but is keeping its health and children's centre open for essential staff.

The full email is shown below. At its third quarter conference call on October 14th, Goldman said 30% of its London staff were back in the office, implying that around 2,000 people were working at Plumtree Court. In July, only 900 Goldman people were back and in the March lockdown Goldman operated with a skeleton crew of just 200 in the office in London.

The implication is that Goldman will now revert to having 200 people in the office and that 1,800 people will go back to working from home.

The firm began actively encouraging employees back into the office in late August and issued free COVID 19 tests for U.K. staff in October, alongside tests to see whether employees already have antibodies to the virus.

Other banks are likely to send similar emails to their London staff. However, some may wait until after the vote in the House of Commons on Wednesday. JPMorgan bankers said they had not received an update on Sunday evening.

Goldman Sachs' full email to London staff on working in the office during the lockdown:

Photo by Chloe Evans on Unsplash