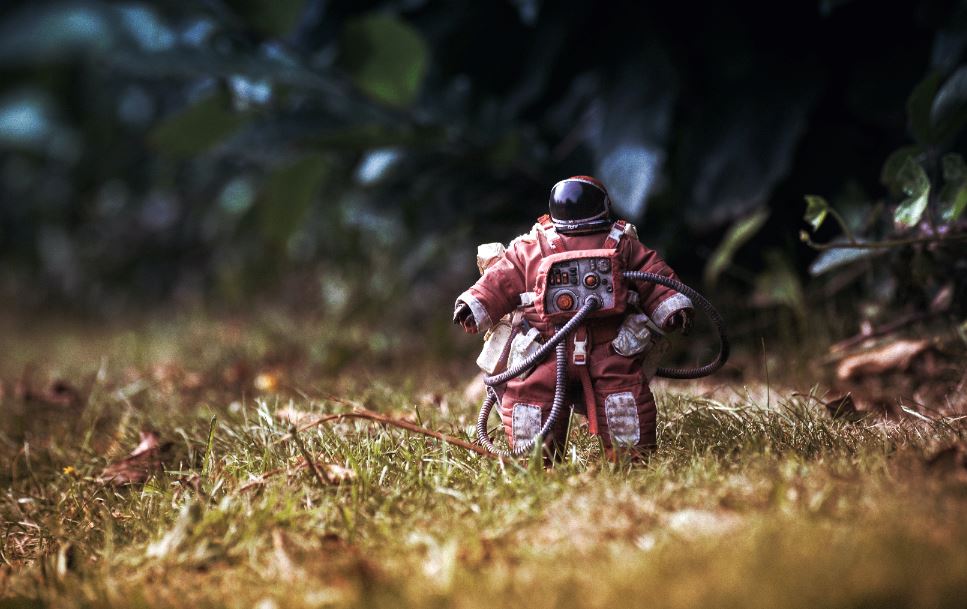 Elisha Wiesel was popular among technologists at Goldman Sachs. A founder of the firm's famous all-night scavenger hunt, the ex-chief information officer (CIO) also campaigned for higher salaries for Goldman technologists and for a relaxed dress code. When he left after nearly 26 years in December 2019, Wiesel reportedly played his guitar and sang songs he'd written himself at his leaving party. He informed Bloomberg he was interested in the 'intersection' of philanthropy, healthcare and engineering, and the supposition was that - aged 48 - he was semi-retiring.

In fact, 11 months after his swansong, Wiesel is back. - Yesterday, Israeli fintech The Floor announced that Wiesel is joining as chairman of the board of directors, with a view to growing the company in the U.S. market.

Avi Cohen, CEO and co-founder of The Floor, describes the company is an SaaS platform with a mission to become a bit like Apple's App Store for banking software. "Banks are very big consumers of software," says Cohen. "One bank might have thousands of vendors and may lack awareness of how those vendors are being used. Our aim is to help banks manage all their technology vendors in one place." As the number of banks on The Floor's platform expands, the intention is to help users identify the best software for each function, based on data provided by users.

The Floor already works with banks like Santander, HSBC, and SMBC. Under Wiesel, Cohen says the intention is to bring U.S. banks on board too. "We wanted someone from the U.S. banking industry who knows the dynamic of the market and who understands the challenges of working there. As the CIO of Goldman Sachs, Elisha was responsible for optimizing the use of vendors and for bringing in new and innovations."

Wiesel's role will be to open the U.S. market and to establish The Floor, not just among Wall Street banks but among American community banks and hedge funds, says Cohen. In the process, it's expected that he will build out a team - both of U.S.-based sales and marketing professionals and of U.S. engineers.  "We expect to make some hires in the first and second quarters of 2021," says Cohen. "- Elisha has already started to identify a few people to bring on board."

Photo by Stéphane Delval on Unsplash