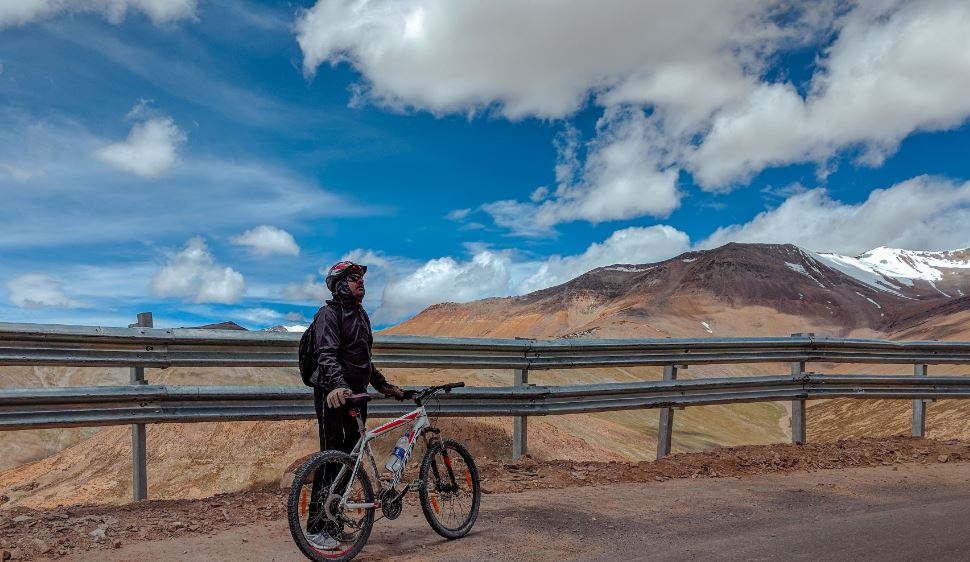 It used to be said that if you're out of the market for more than six months you'll struggle to get back in again. This doesn't appear to be the case if you're a quant researcher at Citadel.

Fredrik Åkesson, a senior quant researcher at the U.S. hedge fund is about to return to work after a break of nearly four years.

Before he left in December 2016, Åkesson spent three and a half years as a quant researcher working on modelling and research for global fixed income prop trading at Citadel in New York. When he comes back to work at Citadel on Monday next week, he'll be a senior quant researcher on a similar team, initially in NY and then in Greenwich Connecticut.

Åkesson, who is not to be confused with a Swedish heavy metal musician of the same name, spent part of his long break on Project Euler, a site devoted to hard-to-solve mathematics and programming problems originally created by mathematician Colin Hughes. He also did some road cycling and looked after his new baby, born November 2019.

On his LinkedIn profile, Åkesson says he'd planned to return to work sooner, but COVID intervened. Rather than a straight-up sabbatical, it seems likely that he resigned from Citadel, which then hired him back again. Presumably he's now recharged for another long stretch. Citadel didn't respond to a request to comment.

Åkesson's mid-career pause might prove an example to other quants in the industry. When he took the break, Åkesson had already worked in finance for 17 years and gone from Goldman to Lehman to Credit Suisse before he joined Citadel the first time around.

Photo by Mohit Tomar on Unsplash