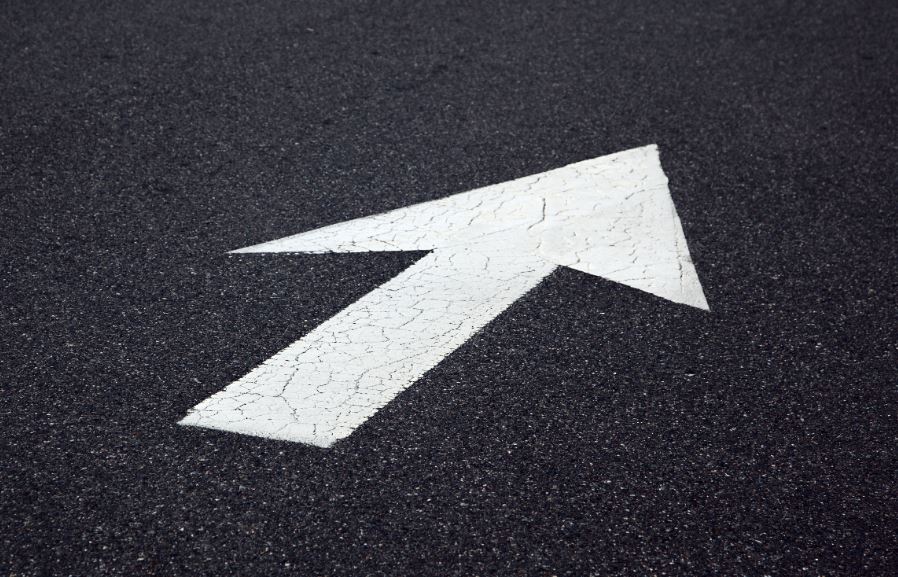 If you want a job with a large multi-strat hedge fund, it will typically help to attend the sort of top-tier university that can get you a job anywhere in finance. However, one quantitative hedge fund with offices in London, Stamford and Hong Kong says rivals taking this approach are missing a trick.

“We’ve very passionate about bringing on apprentices,” says Rosie Reynolds, chief commercial officer at Aspect Capital, a $8.4bn systematic investment manager, founded 20 years ago in London. “This year, we’ve brought in 3 apprentices alongside our graduate hires. This is in addition to the 10 apprentices we’re hired since 2017, 8 of whom are still with us and continuing their studies, one who has taken a permanent role and one who moved on after completing his studies.”

In the UK, companies with a wage bill of more than £3 million are expected to put 0.5% of their total annual pay bill towards apprentices, and if they don't spend the money it simply reverts to the government. Level six apprentices are for graduates, but Reynolds says many of Aspect's apprentices begin at lower tiers. “We have people doing level three, level four and level six qualifications across everything from finance, to fund accounting, trading, HR and technology.”

The more apprentices Aspect hires, the more Reynolds says that preconceptions about what apprentices can be used for are eroded. “In the past, we might have thought that apprentices wouldn’t be suitable for roles involving highly complex products, but the apprentices we’ve had so far have broken down those barriers. I’d happily take apprentices into front office roles. We’ve seen how much they contribute to the company as a whole – they tend to be highly motivated and hugely enthusiastic and they really add value to our teams.”

Apprentices also bring much appreciated diversity to the quant fund. “50% of our apprentices are female and 50% are BAME,” says Reynolds. “This compares to 27% and 24% respectively for the firm as a whole.”

Bear with us if you leave a comment at the bottom of this article: all our comments are moderated by human beings. Sometimes these humans might be asleep, or away from their desks, so it may take a while for your comment to appear.

Photo by Shane on Unsplash